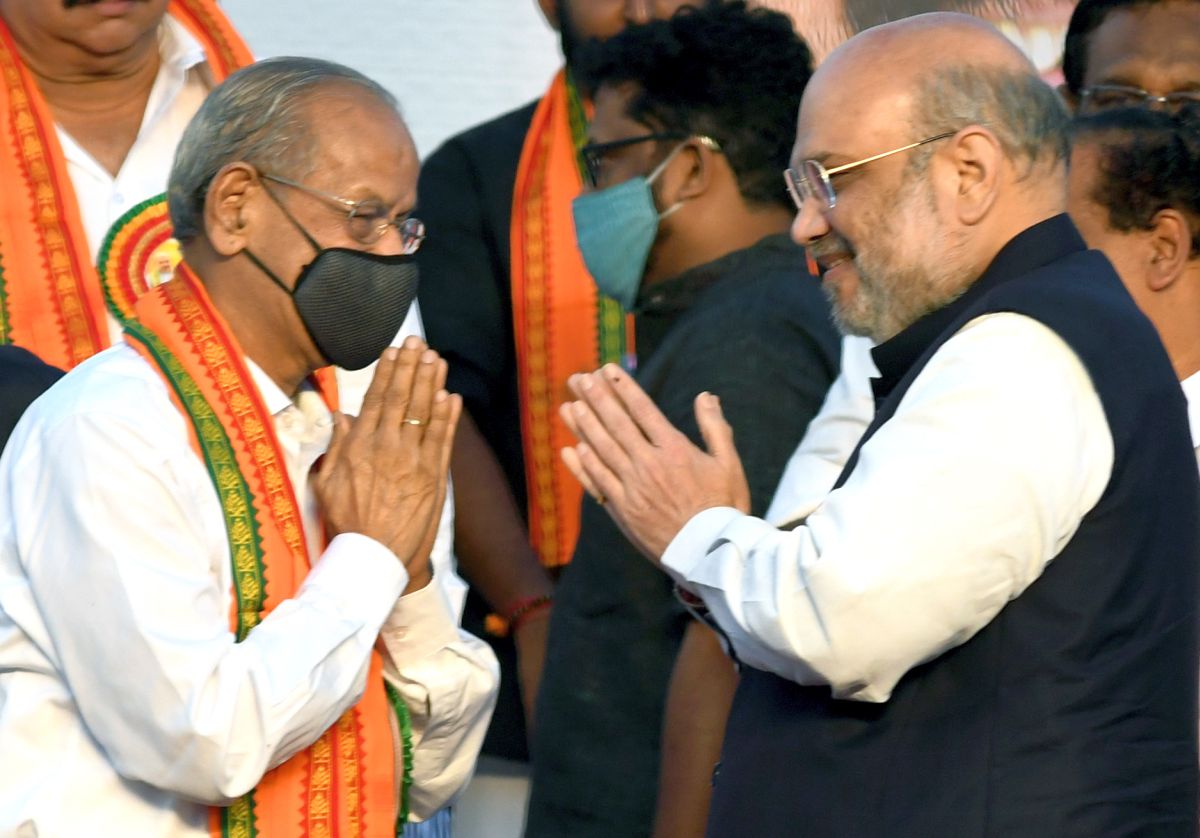 The BJP has fielded four MPs, including a Union Minister, in West Bengal, and two in Kerala, raising its stakes in these state polls by bringing its best-known faces from there into these electoral contests.

Adressing a press conference at the BJP headquarters, party general secretary Arun Singh along with Union Ministers Babul Supriyo and Debasree Chaudhuri released the names of 63 candidates for West Bengal assembly polls, 17 candidates each for Assam and Tamil Nadu and 112 for the elections in Kerala.

Singh said the party will contest in 115 out of 140 assembly seats in Kerala and on remaining seats its allies will field their candidates.

For the high-stakes battle for West Bengal assembly, the BJP has fielded a Union Minister, three sitting MPs, a noted economist and several Tollywood personalties.

Union Minister Supriyo is BJP's candidate from Tollygunge. Lok Sabha MPs Nishit Pramanik and Locket Chatterjee have been fielded from from Dinhata and Chunchura respectively.

Outgoing MLA of Singur and veteran leader Rabindranath Bhattacharya, who had crossed over from the Trinamool Congress after it denied him ticket, has been fielded from the same seat by the BJP.

Besides Chatterjee, the party has given ticket to several Bengali film personalities, including Tanushree Chakraborty from Shyampur, Payal Sarkar from Behala Purba and actor Yash Dasgupta from Chanditala in Kolkata.

In allocating tickets in West Bengal, the BJP has expanded its candidature beyond film personalities by nominating former Chief Economic Advisor Ashok Lahiri from Alipurduar.

Lahiri has also served as chairman of the Kolkata-based Bandhan Bank and was member of the Finance Commission from 2017 to 2020.

By fielding coloumnist Dasgupta and the economist Lahiri, the BJP has sought to impress the 'Bhadralok' sensibilities in the eastern state, political observers said, noting the Bengali intelligentsia had generally refrained from backing the saffron party in 2019 Lok Sabha polls despite a large consolidation of Hindu votes around it.

The similar trend was visible in Kerala as well, where the BJP fielded 'metroman' E Sreedharan from Palakkad and former Union Minister and sitting MP K J Alphons from the Kanjirappally assembly seat.

At the programme to announce the name of the candidates, Congress leader and former Puducherry minister P Kannan joined the BJP in presence of Union Minister Arjun Ram Meghwal.

In Assam, Hasinara Khatun has been fielded from Baghbar and Suman Haripriya from Hajo Assembly constituency.

In both Kerala and Tamil Nadu, the elections will be held in a single phase on April 6.

The results of all the four assembly elections will be announced on May 2. 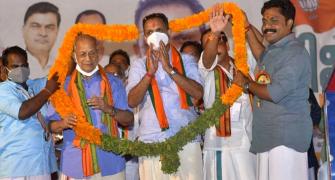