BJP did well in riot-hit northeast, trans-Yamuna but done in by north, south Delhi

Despite losing the Municipal Corporation of Delhi polls, the Bharatiya Janata Party fared well in trans-Yamuna areas, including northeast Delhi that was rocked by communal riots in 2020, but its performance took a hit in the city's northern and southern parts of the city, data showed. 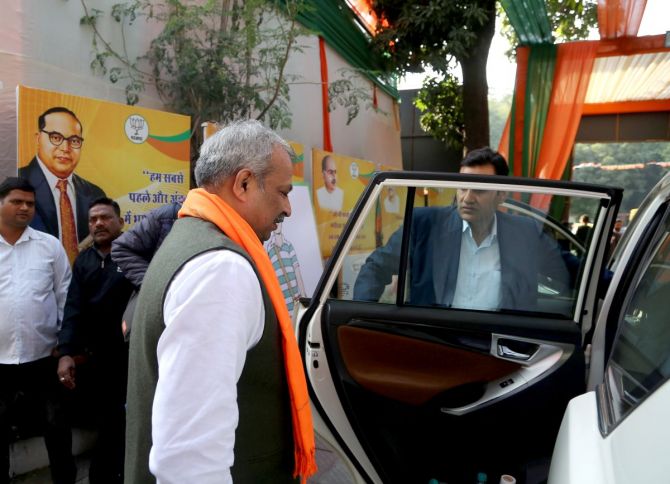 The Aam Aadmi Party won the MCD polls with 134 seats, ending the 15-year rule of the BJP in the prestigious municipal corporation and reducing the Congress to just nine seats in a house of 250.

The BJP, which was predicted to suffer a massive defeat in exit polls, put up a spirited fight, winning 104 municipal wards.

The BJP won 22 of the 36 wards in the East Delhi parliamentary constituency. The AAP won 11 and Congress three wards in East Delhi represented in the Lok Sabha by party MP Gautam Gambhir.

However, in Patel Nagar assembly constituency, where Delhi BJP president Adesh Gupta lives, the party failed to win even a single of the four wards there. All the four wards in the assembly segment were won by the AAP.

The Pasmanda Muslim experiment of the BJP also suffered reverses in the MCD polls. All the four women candidates from the community fielded by the BJP lost the elections.

The BJP, facing anti-incumbency of 15 years rule at the civic bodies and sustained attack for alleged corruption and mismanagement of the civic body, managed to put up a spirited fight and win 104 wards.

Earlier this year, the Centre merged the three corporations into the MCD having 250 wards.

The BJP in a high decibel campaigning for the MCD polls had deployed its big guns, including 17 Union ministers, chief ministers of half a dozen party-ruled states and other top functionaries mounting a relentless attack on AAP and the Kejriwal government over corruption issues.

Gupta said the people of Delhi have given the BJP almost 40 per cent vote share along with 104 wards and responsibility as a strong opposition. "We will constructively keep raising the issues of general public".

"We hope that they will clear all three landfill sites within next six months and  immediately fulfil their commitment to all sections of society, especially the RWAs," Gupta said. 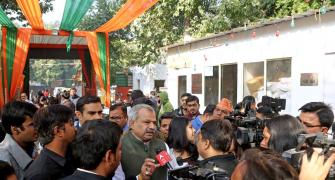 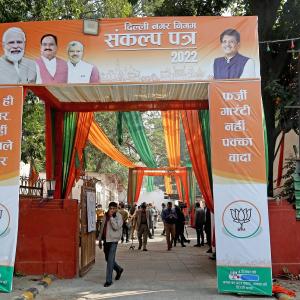