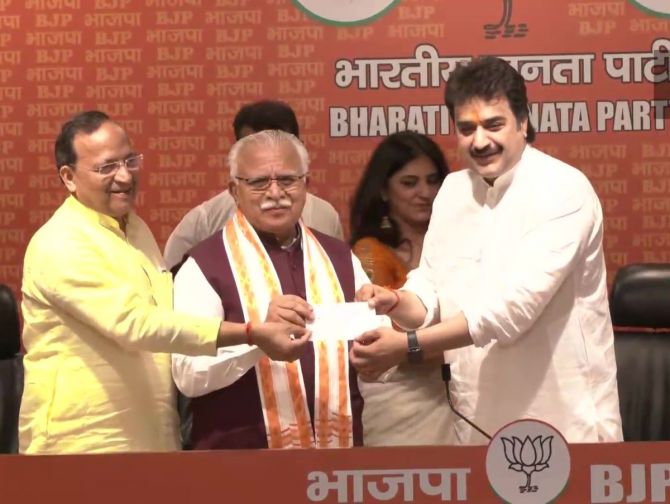 An MLA for four terms and MP for two terms, Bishnoi lauded Narendra Modi as the "best" Indian prime minister and praised Khattar for keeping a "spotless" reputation despite being chief minister for over eight years.

He was expelled by the Congress for voting for the BJP in the Rajya Sabha polls and had resigned from the Haryana assembly on Wednesday ahead of starting his new political innings. His wife is also a former MLA.

Inducting him into the party, Khattar noted that the couple's young son is also in politics and said the BJP welcomes the family. He said Kuldeep Bishnoi (52) also mentors an association of the Bishnoi community which has sizeable presence in Rajasthan as well, and added his presence in the BJP will strengthen it in Haryana and the neighbouring state.

He noted that Bishnoi has been supporting Modi's leadership and had backed the BJP during the recent Rajya Sabha polls despite being a Congress MLA. It was a close contest and he fulfilled his assurance of voting for our candidate, Khattar said.

"He has joined the BJP today, and I hope the BJP will also begin growing inside him very soon," the chief minister said of the former ally who had snapped his Haryana Janhit Party's three-year old ties during the 2014 state assembly polls.

Kuldeep Bishnoi had then accused the party of going back on its "promise" of projecting him as the chief ministerial candidate. He had later merged his party with the Congress.

Bishnoi is son of former Haryana chief minister Bhajan Lal, a crafty politician credited with building the non-Jat vote bank, now seen to be affiliated largely with the BJP.

Speaking to reporters, he noted that he and his associates were part of the BJP-led campaign to make Modi prime minister during the 2014 Lok Sabha polls. There were some differences later but there was no bitterness, he said.

Lauding Modi as a "great prime minister", Bishnoi said it would not be wrong to describe him as "India's best prime minister" who always thinks about the country and the poor's welfare. He met BJP president J P Nadda after joining the party.

Union minister Gajendra Singh Shekhawat, too, attended the joining ceremony in which some state MLAs were also present besides a good number of Bishnoi's supporters.

Haryana BJP president Om Prakash Dhankar praised Bishnoi's work and claimed that more and more people in the Congress' state unit will find it difficult to remain in the party working in a stifling work culture.

Bishnoi and all those who have joined the BJP with him will be given responsibility according to their seniority, Dhankar said.

Bishnoi claimed that he had joined with no condition and only wanted respect for him and those with him. 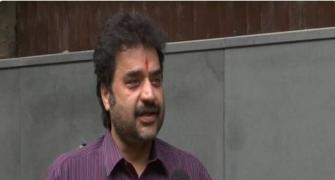 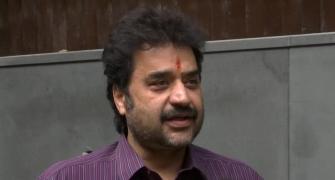 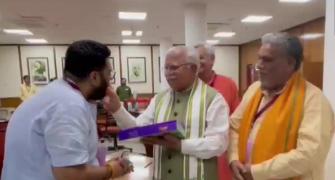 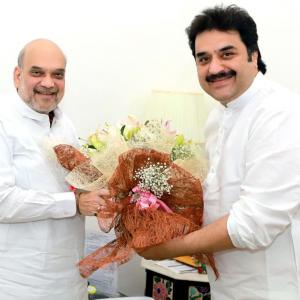 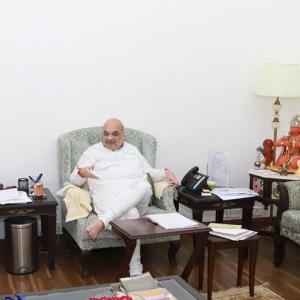