We are losing in Bihar only due to the impact of COVID-19, said Janata Dal-United senior leader KC Tyagi on Tuesday as early trends in the counting suggested Mahagathbandhan is leading in the state. 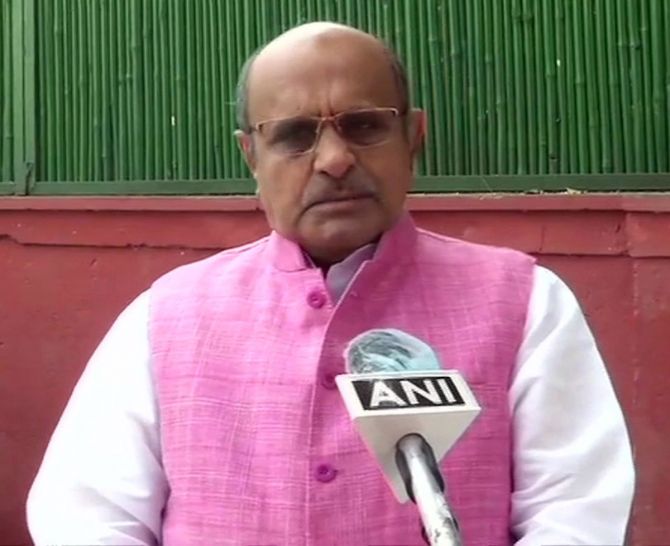 Even as the initial trends started to trickle in, the senior JD-U leader said that Rashtriya Janata Dal had nothing special in the past one year, since the 2019 Lok Sabha elections when it wasn't able to win, to be able to get ahead of the National Democratic Alliance.

"A year ago, the RJD couldn't win a single seat in Lok Sabha polls. As per Lok Sabha results, the JDU and allies were to win over 200 seats. In the last one year, nothing has harmed brand Nitish or added to brand RJD, we're losing only due to COVID-19 impact," Tyagi said.

He further criticised the role of Chirag Paswan's Lok Janashakti Party by saying, "The LJP has played a negative role, it has no existence in Bihar's politics now."

Counting of votes polled in Bihar assembly elections is underway at 55 counting centres across 38 districts of the state.