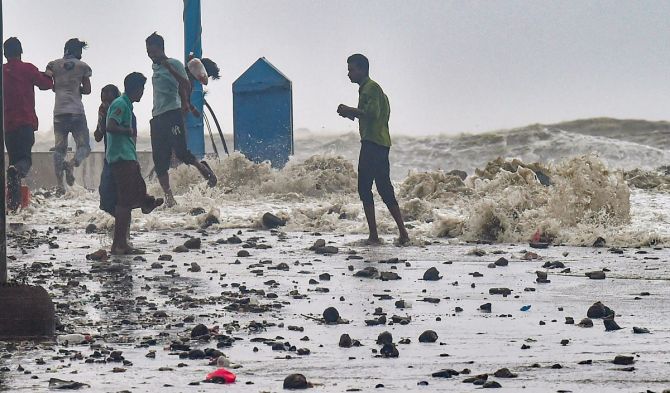 The airport suspended flight services for about 20 hours while the ECoR had cancelled 124 trains in the wake of the cyclone.

The airport issued a notice to airmen on Tuesday to alert airlines that its flight operations will be suspended from 11 pm to 5 am on Thursday.

The ECoR also decided to run some of the special trains which were cancelled in view of the cyclone.

"Due to the improvement in situation caused by Cyclone Yaas and after reviewing the feasibility and safety of train operations, it has been decided to run goods trains from Wednesday evening. Passenger train services will resume from Thursday," a senior official said.

The railway had cancelled about 124 trains which were originating, terminating and passing through East Coast Railway jurisdiction especially in the Kharagpur-Visakhapatnam section.

Railway stations such as Bhadrak, Jajpur Keonjhar Road, Paradeep Port and Dhamra Port which were put on high alert, have experienced heavy rain and speedy winds during the cyclone.

However, no major damage to railway property has been reported after inspections, the official said. 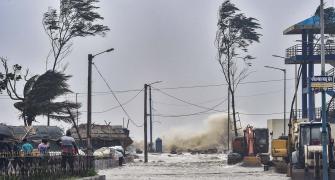 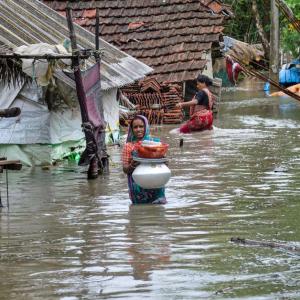 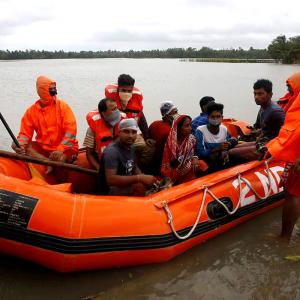