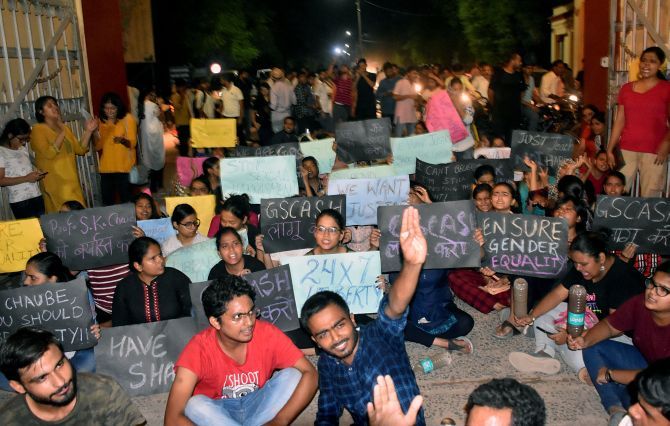 Banaras Hindu University students protesting against the reinstatement of a professor accused of sexually harassing women students called off their agitation on Sunday night after authorities assured that the matter would be reviewed.

The students were protesting since Saturday evening, demanding that the professor be punished.

After assurance from the BHU vice chancellor that the matter would be reconsidered and referred back to the executive council for a review, the students called off their protest, according to a press release.

'The complaint against Prof S K Chaube, Department of Zoology, by some students of the department were inquired into by the Complaints Committee.The report of the committee was considered by the executive council and a punishment was imposed on him.

'However, on the recommendation of the matter, it has been decided to refer it back again to the executive council for a review of its decision,' the BHU release said.

'Till the time, the executive council reconsiders it, Prof S K Chaube is directed to proceed on long leave,' it said.

Chaube was suspended in October last year on the charges of sexual misconduct levelled by some students of his department.

In June, the BHU executive council, the highest decision-making body of the varsity, revoked the suspension of Chaube, however, it censured and restricted him for taking academic classes.

In order to ensure prevention of sexual harassment, the university has already circulated guidelines framed under the Prevention, Prohibition and Redressal of Sexual Harassment of Women Employee and Students in Higher Educational Institutions Act, the release said.

It will be re-circulated for displaying it on the notice board of each department, it said.

Source: PTI© Copyright 2020 PTI. All rights reserved. Republication or redistribution of PTI content, including by framing or similar means, is expressly prohibited without the prior written consent.
Related News: BHU, K Chaube, Prohibition and Redressal of Sexual Harassment of Women Employee, ANI Photo, Department of Zoology
SHARE THIS STORY
Print this article 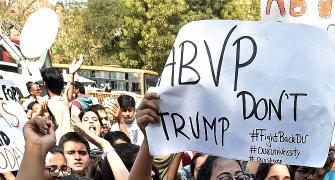 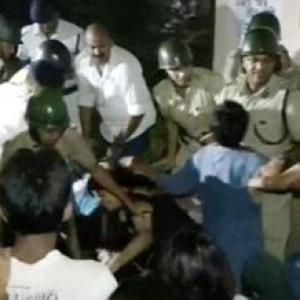 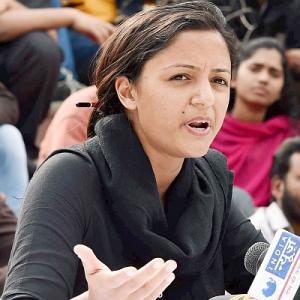