The death toll on barge P305 that sank in the Arabian Sea five days ago rose to 51 on Friday with the recovery of two more bodies even as the Navy and the Coast Guard continued the search for the 24 personnel missing from the barge and 11 from anchor boat Varaprada. 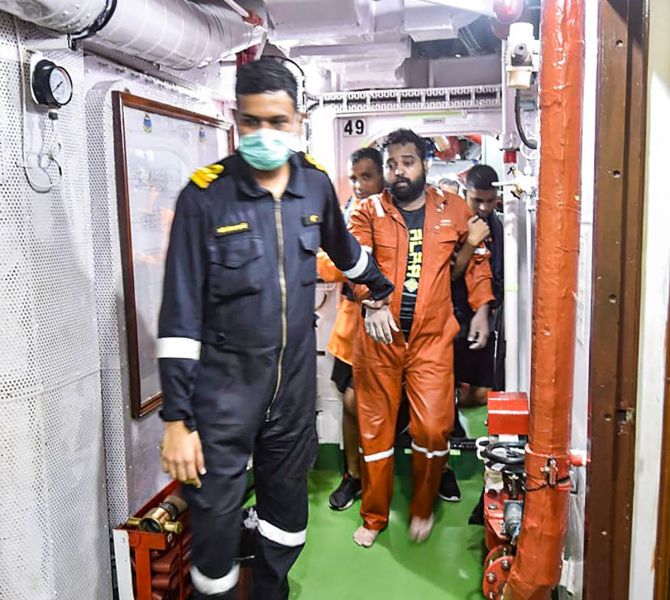 IMAGE: Rescued crew members of the barge P305, being brought at an Indian Naval Ship off the Mumbai coast. Photograph: PTI Photo

Hopes of finding more survivors of the Cyclone Tauktae fury have receded, an official said.

Of the 261 personnel who were on barge P305 that sank on Monday, 186 have been recovered so far. Of the 13 persons on Varaprada, two have been rescued while the search for the remaining 11 is on.

While all the 440 persons on barges Gal Constructor and Support Station 3 and drillship Sagar Bhushan were brought to safety, Naval and Coast Guard vessels and aircraft scoured the waters off the Mumbai coast as the search and rescue operations entered the fifth day on Friday.

Mumbai police have announced they will conduct a probe as to why the ill-fated barge remained in the turbulent area despite warnings about cyclone Tauktae, an official said.

The police have also registered accidental death reports in connection with the death of the personnel on the barge. 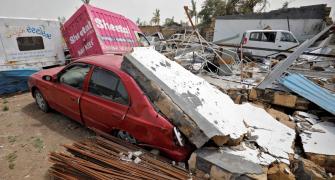 Cyclone Tauktae: Death toll in Gujarat goes up to 79 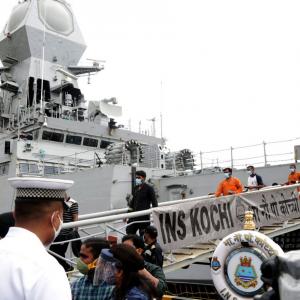 Barge tragedy: FIR against its captain, others 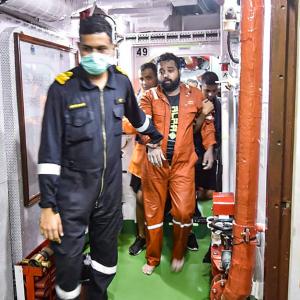