In a chilling reminder of the horrific Delhi gang rape, an 18-year-old girl was raped in a moving bus in the outskirts of Dhaka.

The alleged culprits were immediately arrested and they confessed to their guilt before a judge at suburban Manikganj district, a top police official said.

An angry mob thrashed the culprits before they were arrested.

A court sent them to jail after they confessed that they duped the garment worker girl into travelling in the empty bus, raped her and then threw her off the vehicle, that left her injured.

"The bus driver and helper gave their confessional statements before the court under section-164 to face the rape charges," assistant police superintendent of Manikganj, Kamrul Islam told PTI over phone.

Hundreds of protestors took to the street following the incident, despite a government holiday, demanding stern action against the accused, both in their mid 20s.

"We did not seek them to be remanded in police custody since they had already confessed to what they did," the police officer said.

Police said the hospital authorities later released the victim, whose identity is concealed under law, under the care of her relatives. 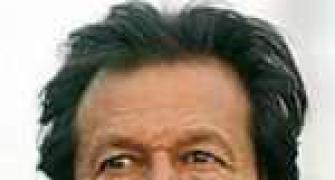 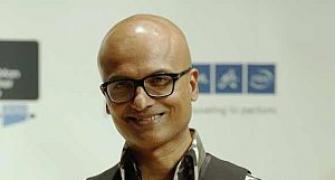 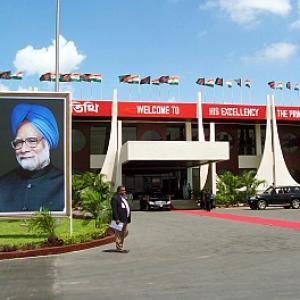 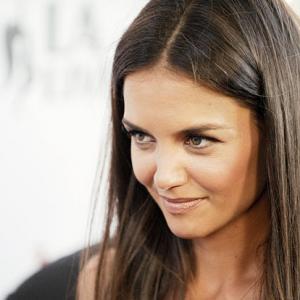