Strongly defending Congress joining hands with All India United Democratic Front, Lok Sabha MP Gaurav Gogoi on Monday said the socio-politico scenario of Assam changed completely after the Citizenship (Amendment) Act, uniting those opposed to the contentious legislation as per wishes of the people. 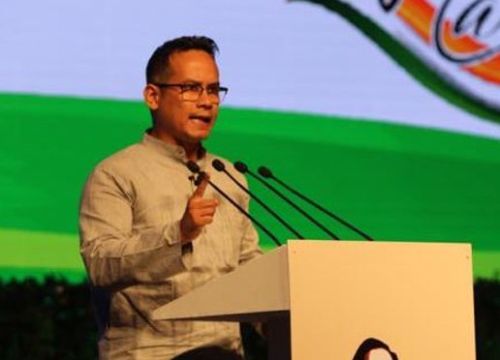 He said his father Tarun Gogoi had always opposed any form of alliance with the AIUDF earlier, but later he himself gave the idea of the two parties aligning in the post-CAA scenario.

The senior Congress leader opined that the situation in Assam can now be divided into two phases -- pre-CAA and post-CAA, and it was necessary to unite all anti-CAA forces in order to protect the ethos of the Assam Accord.

"I look at Assam as pre-CAA and post-CAA. In pre-CAA, we were talking about our respective political ideologies, including the Asom Gana Parishad which should have opposed CAA considering its history.

"But they switched stance and voted in favour of CAA in Rajya Sabha, thereby delegitimising the Assam agitation and the Assam Accord, in which their own party had a tremendous role," Gogoi said.

They often quote Tarun Gogoi opposing any alliance with the All India United Democratic Front to stress the point.

"After the Citizenship (Amendment) Act, there has been a sea change in the attitude of the people towards Congress and AIUDF. Today, it is ordinary peoples' wishes that all forces, including Congress, AIUDF, Left front and regional parties, should unite in order to defeat CAA and overthrow the BJP
government.

"So, we are only respecting the mandate of the people. Very senior intellectuals, who hold the influence of public opinion, are also saying that all forces opposing the CAA should be united," Gogoi, who is the chairman of Congress manifesto committee, said.

He further said there is a pre-CAA Assam, where Congress and AIUDF were on opposite ends, but in the post-CAA Assam, Congress, AIUDF and Left have opposed the Act.

"It was very natural for these parties to come together. I feel this alliance has the blessings and popular support. You could see the number of people thronging the streets of Guwahati in 2019 and other parts of the state. Nobody saw such a crowd in the last 30-40 years.

"It has really captured the popular imagination of the people, especially the young. It was not an urban agitation, but a statewide movement," Gogoi said.

When asked why the two new anti-CAA parties, Raijor Dal and Assam Jatiya Parishad, are not in the grouping, Gogoi said Congress had invited them but they did not accept it.

"We extended goodwill. We are not attacking those two parties even though they are outside. We know they are opposing the CAA. However, in some seats where they have put up candidates, they may ultimately end up supporting the BJP," he added.

Extending support to jailed anti-CAA activist and Raijor Dal chief Akhil Gogoi, the Congress leader said the extended incarceration of the peasant leader is "unjust, inhuman and we continue to voice that".

Gogoi said there is a national perspective and there is an Assam-centric perspective regarding the CAA because of the history of the Assam Accord, which itself has a very powerful place in Assamese collective society.

"The CAA threatens the Assam Accord. I think many people feel that the Assamese way of life, culture, values and stories that we have grown up with, things we read in our history are threatened. That's why there is a pre-CAA and post-CAA Assam," the Lok Sabha member from Kaliabor added.

When asked if the BJP is underestimating the anti-CAA sentiment in this election, Gogoi said the ruling party knows that the CAA is an important issue, but they are trying to downplay it with their leaders terming it as non-factor.

The highly contentious CAA seeks to provide Indian citizenship to Hindus, Jains, Christians, Sikhs, Buddhists and Parsis entering India on or before December 31, 2014 from Bangladesh, Pakistan and Afghanistan after five years of residence here.

The Congress has "guaranteed" that if it is voted to power, a law will be introduced to nullify the CAA.

Talking about the poll prospects of the Grand Alliance, he said, "I see that our graph is going up and BJP's graph is going down. I feel that we have already crossed the majority. I feel as we come closer to Phase I, II and III, we will be well over the majority."

Asked about the target of 100 plus seats out of 126, Gogoi claimed it is a realistic target and not a rhetorical figure as they have already "crossed majority" and "by end of Phase III, 100 is not far ahead".

"I am very confident that with the alliance, we are forming the government. People are excited to see Congress leadership.

"They find that the BJP is offering no real solutions to the genuine problems of unemployment and inflation," he added. 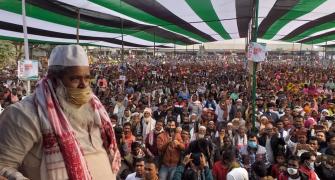 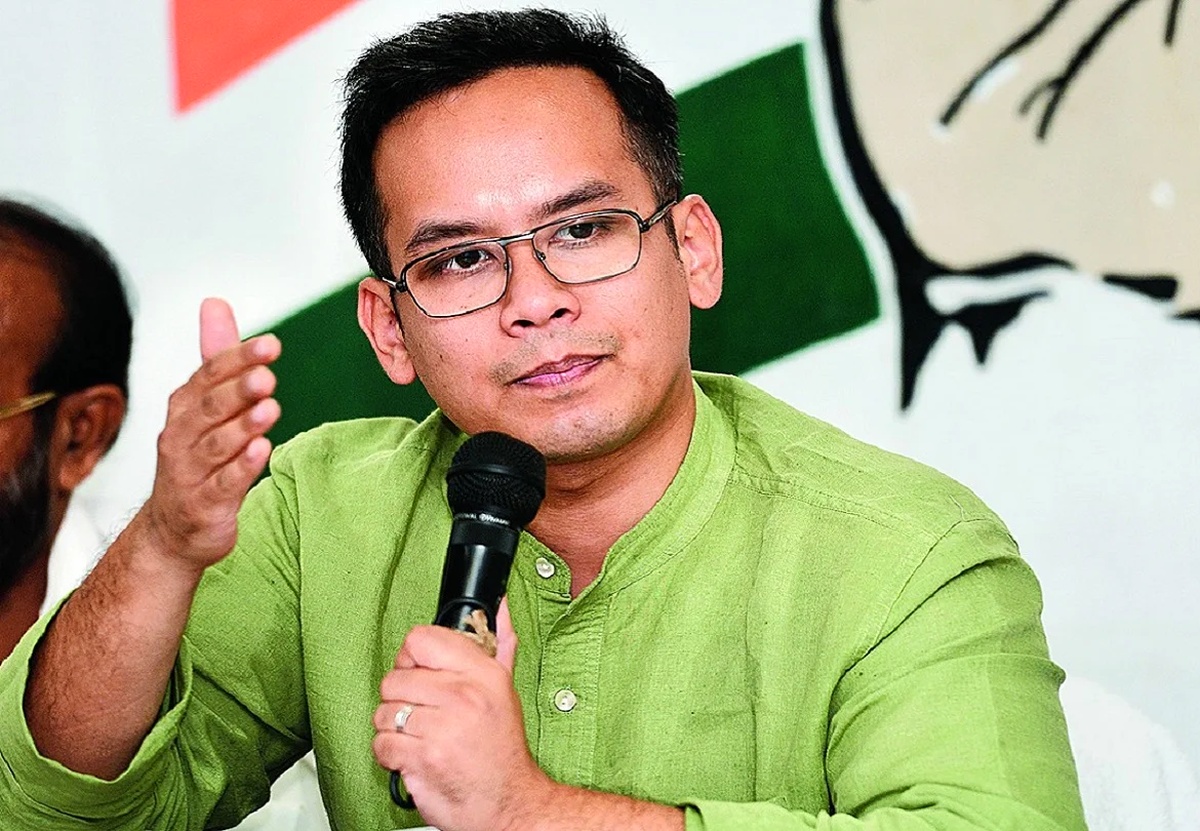