According to official figures, only 30 per cent of the total population in Assam has bank accounts, reports K Anurag 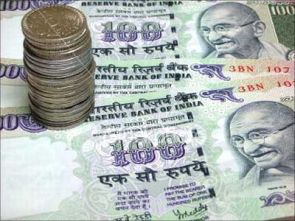 The scam-tainted Saradha Group’s operation in Assam will be probed by the Enforcement Directorate under the Union ministry of finance on the basis of four FIRs filed by the Assam Police against group chairman Sudipta Sen and others.

The ED has already registered a case under the provisions of the Prevention of Money Laundering Act 2002, against M/s Saradha Realty India Limited and others.

The Assam Police earlier registered four FIRs against Sudipta Sen and others for committing offences U/S 120B, 406 and 420 of the IPC.

A special investigation team of the Assam Police has mounted surveillance over operation of many chit funds in the state while panic-stricken investors are flocking to various chit fund offices in the state asking for return of their investment in the wake of scam.

The ground reality in Assam where banking network is not as widespread has facilitated chit fund companies to spread their money making business in the state. Small investors from vulnerable sections of the society are being exposed to chit fund agents due to the lack of adequate number of banks and India Post offices to provide alternative options for savings.

According to official figures, only 30 per cent of the total population in Assam has bank accounts. There are 259 State Bank of India branches in Assam, besides 707 branches of other nationalised banks, 399 regional rural bank branches, 68 branches of other banks. It all adds up to a total 1,434 bank branches operating in the state with a population of 3,11,69,272. The banks are not very zealous in advertising their various deposit schemes to attract common people.

Moreover, banks are not very receptive to illiterate people willing to open an account in rural areas. Assam has a total of 4,007 post-offices including 3,721 in rural areas and 286 in urban areas, which means there is only one post office per two lakh people in Assam. To make the situation worse, there is hardly any attempt by the authorities concerned to publicise small savings schemes available in post offices.

The chit funds also design their investment policies in such a way that that one can invest as low as Rs 10 per day, which is an advantage for the poor people. 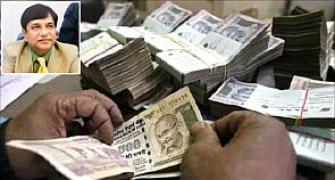 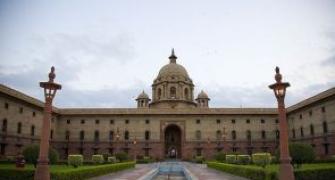 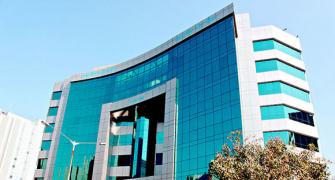 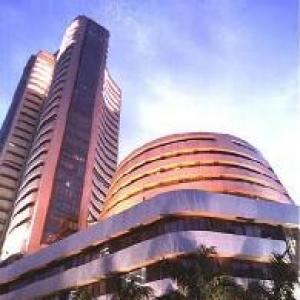 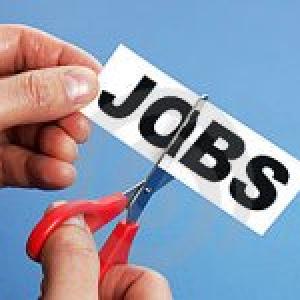