News
Business
Movies
Sports
Cricket
Get Ahead
Money Tips
Shopping
Sign in  |  Create a Rediffmail account
Rediff.com  » News » Another censor board member to quit in support of Samson

Another censor board member to quit in support of Samson 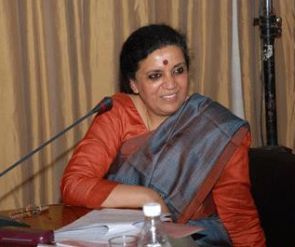 After censor board chief Leela Samson, another board member Ira Bhaskar has decided to resign over the state of affairs in the running of the statutory body.

Bhaskar, a professor of cinema studies in JawaharlalNehruUniversity, said she will send in her resignation by Friday night.

“I have decided to resign by tonight. My resignation has to do with Leelaji’s decision to step down. We were working together and as a group we had discussed about resigning earlier but we held on as she attempted to help the ministry in running the board.

“But things were clearly not in order. There was no meeting in the past one year though it was mandatory for board members to meet every three months. The last meeting was in January 2014. The censor board CEO said there were no funds to hold the meetings so the board is clearly not required,” Bhaskar said.

Samson, who headed the Central Board of Film Certification, a statutory body under the information and broadcasting ministry, since 2011, resigned amid controversy surrounding the overnight clearance of controversial film Messenger of God featuring Dera Saccha Sauda chief Gurmeet Ram Rahim Singh.

The censor board had referred the issue of clearance to Messenger of God to FCAT. The film, which was slated to hit the screens on Friday, is now releasing on Sunday.

Asked why she decided to quit, Samson did not specifically refer to the reported clearance to the film but cited alleged “interference, coercion and corruption of panel members and officers of the organisation who are appointed by the ministry” as reasons. 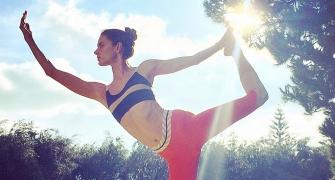 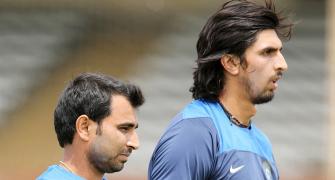 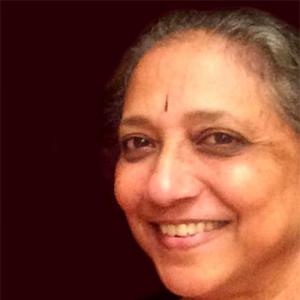 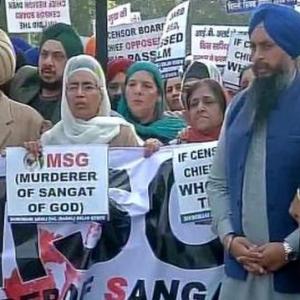