The Andaman and Nicobar Command has lived up to its mandate and continues to remain poised and prepared to take on a varied spectrum of threats, Chief of Defence Staff Bipin Rawat said on Friday on the occasion of the Command's 21st Raising Day. 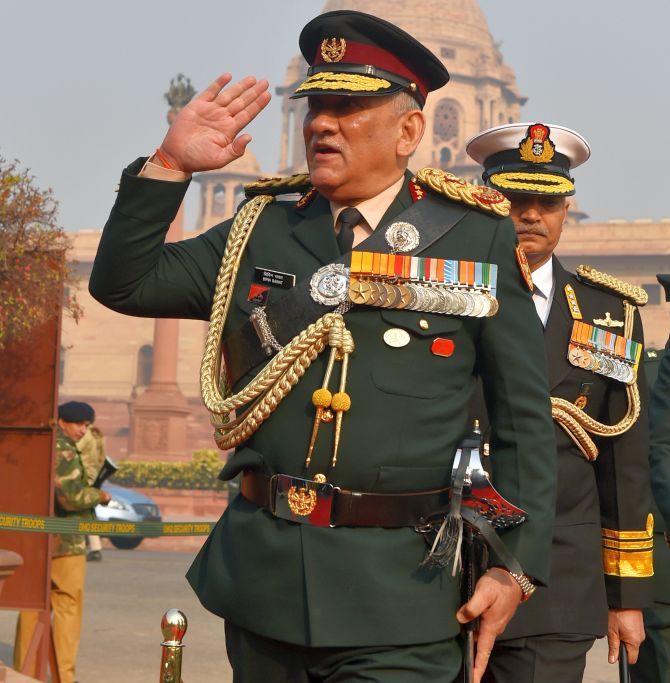 The Command has successfully evolved in the last 20 years into an operationally efficient template for theaterisation of the armed forces, he said.

Rawat has been working on the theaterisation model under which at least six new integrated commands are being envisaged.

According to the plan, each of the theatre commands will have units of the Army, the Navy and the Air Force and all of them will work as a single entity looking after security challenges in a specified geographical territory under an operational commander.

At present, the Army, the Navy and the Air Force have separate commands.

In a statement on Friday, the chief of defence staff said the geographic location of the Andaman and Nicobar islands -- guarding our eastern frontiers while straddling some of the world's most important sea lines of communications (SLOCs) -- has made them one of the most important strategic areas for the nation.

The Andaman and Nicobar Command was created on October 8, 2001, to strengthen our nation's 'Act East' policy while enhancing capabilities to not only defend our national interests on these strategic islands and its vast associated maritime domain but to also deter inimical forces, he mentioned.

"Over the last two decades, consecutive teams under the able leadership of Commanders-in-Chief from the Army, Navy and Air Force have assiduously built up this well-knit and integrated Command," the chief of defence staff noted.

Today, the Command stands proud as a potent force to reckon with in a region that is under intense scrutiny on the world map, Rawat mentioned.

The Andaman and Nicobar Command (ANC) is the first integrated theatre command in India with headquarters at Port Blair. The second one is Strategic Forces Command, which looks after India's nuclear assets.

Rawat said in the statement: "The (Andaman and Nicobar) Command has lived up to its mandate and has remained poised and prepared to take on a wide and varied spectrum of threats."

It has not only executed its operational role and task with elan under the most challenging circumstances but has also played a vital role in enhancing regional military cooperation with neighbouring countries, he noted.

"From a 'Crucible of Concept', the Command has successfully evolved into a pivotal, cohesive and operationally efficient template for theaterisation of the Armed Forces. This experiences will show us the way ahead for further integration," Rawat said.

The theatre commands are being planned to integrate the capabilities of the three services and to ensure optimal utilisation of their resources. 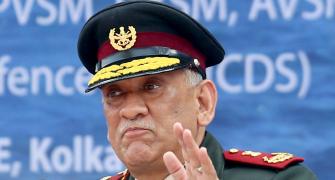 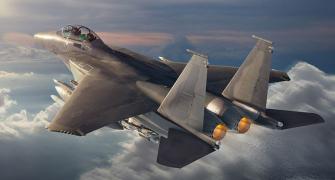 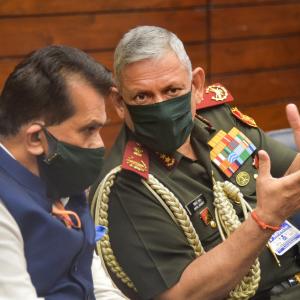