The Enforcement Directorate on Tuesday said it has attached over Rs 17 crore bank deposits in connection with its money laundering case against two entities of Amnesty International (India), the global human rights watchdog. 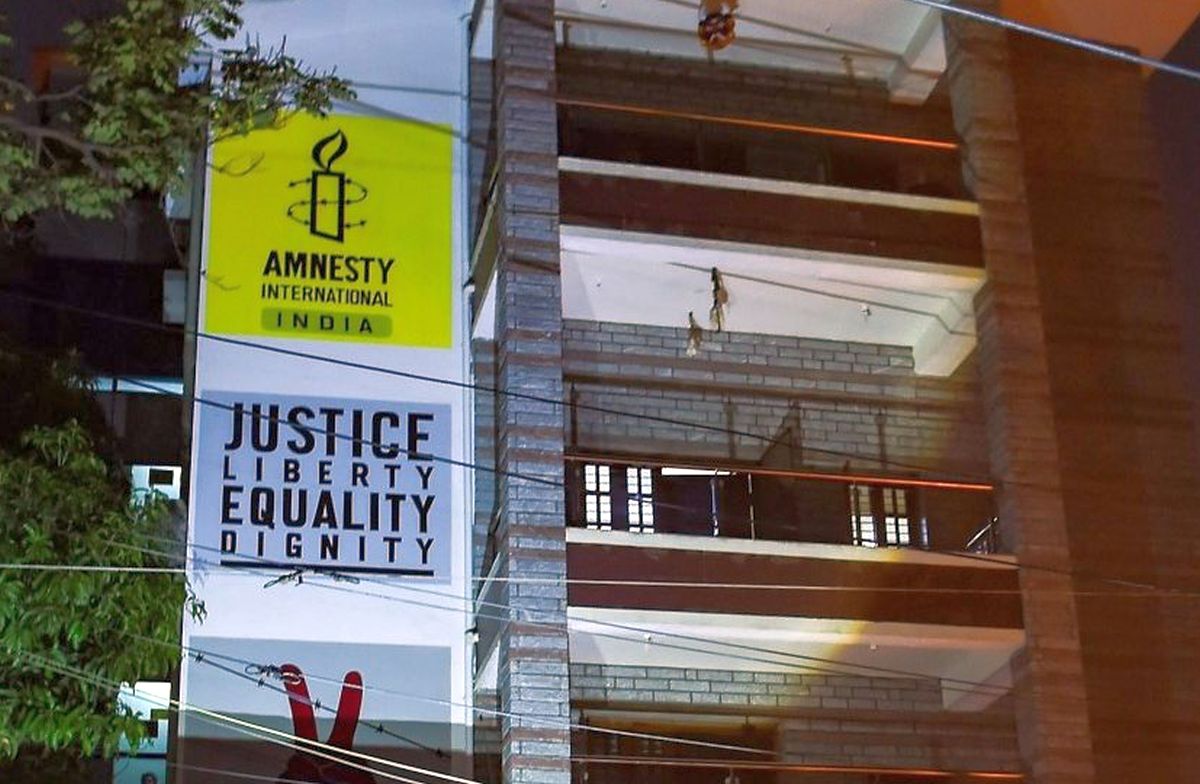 This money laundering case of the ED is based on a Central Bureau of Investigation FIR filed against AIIPL, IAIT, Amnesty International India Foundation Trust (AIIFT) and Amnesty International South Asia Foundation that was filed under various sections of the Foreign Contribution Regulation Act (FCRA) and the Indian Penal Code (120-B which denotes criminal conspiracy).

However, the statement said the same was cancelled on the basis of the "adverse" inputs received.

"Since permission/registration has been denied to the said entity on the basis of adverse inputs received from security agencies during the year 2011-12, AIIPL and IAIT were formed in the year 2013-14 and 2012-13, respectively to escape the FCRA route and carried out NGO activities in the guise of service export and FDI," the agency alleged.

A probe found, the ED said, that upon cancellation of the FCRA licence by the Union government, Amnesty International India Foundation Trust and Amnesty entities adopted "new method" to receive money from abroad.

The agency said Amnesty International, UK sent Rs 51.72 crore to AIIPL in the guise of export of services and the Foreign Direct Investment.

The agency has earlier attached some properties in this case and the total attachment value now stands at Rs 19.54 crore.