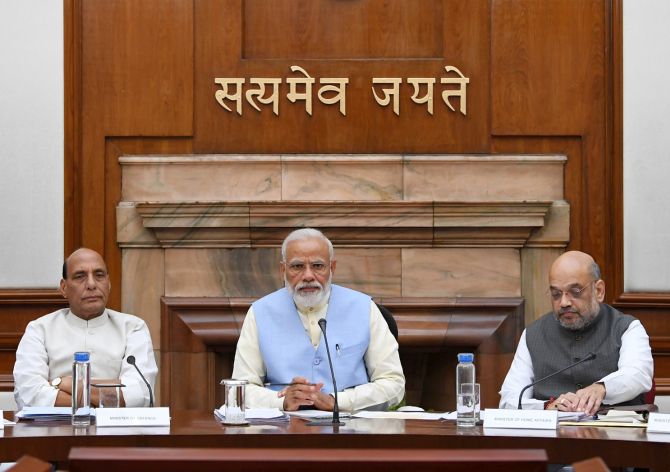 The Cabinet Committee on Security was constituted on Wednesday.

The key panel, which deals with issues related to national security and foreign affairs, is headed by the prime minister and has the defence, home, external affairs and finance ministers as its members.

The cabinet panels are constituted or reconstituted when a new government takes over or the cabinet undergoes a reshuffle. 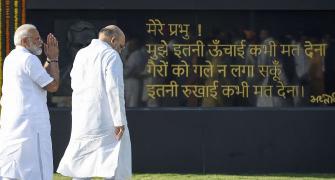 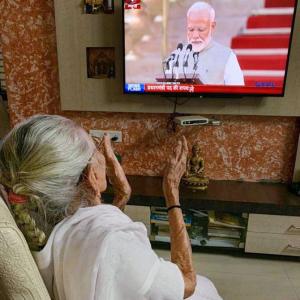 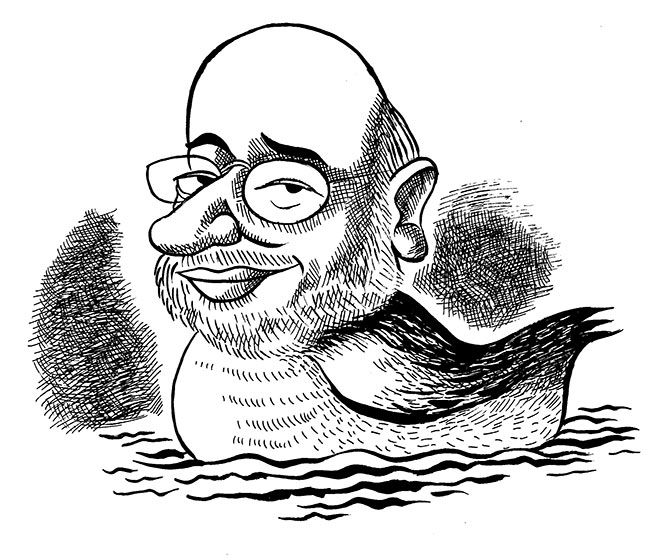