American flag lowered at US consulate in Chengdu

The American flag at Chengdu consulate in southwestern China was lowered on early Monday morning in a tit-for-tat battle as Beijing retaliated against Washington's demand to shutter the Chinese consulate in Houston, the Chinese state media reported. IMAGE: Security personnel walk in front of the US Consulate General in Chengdu, Sichuan province after China ordered its closure in response to US order for China to shut its consulate in Houston. Photograph: Thomas Peter/Reuters

As per CGTN's reports, a group of staffers at the US Consulate General in Chengdu were spotted leaving the consulate general around 6:00 a.m. (local time) before a US national flag was lowered at around 6:18 a.m. (local time) on Monday.

The deadline for the US consulate's evacuation was scheduled for 10:00 a.m. (local time) on Monday, as per the Chinese ministry of foreign affairs.

Last week, the US government abruptly ordered the closure of China's consulate in Houston, Texas, claiming the mission had been involved in a larger Chinese espionage effort using diplomatic facilities around the US.

"Relevant Chinese authorities then entered from the main entrance and took over," the ministry said in the statement posted on Chinese social media platform Weibo.

Over the weekend, hundreds of people had gathered outside the US consulate in the southwestern city of 16.5 million people, taking selfies and waving Chinese flags. On Saturday, the US insignia was taken down, while on Sunday removal work began on a plaque outside the embassy and shipping containers were loaded onto trucks, as staff prepared for the consulate to be closed, according to CNN.

The Chinese government had given the Americans the same time frame of 72 hours to close their Chengdu mission as Beijing had been afforded in Houston, where last Tuesday, Washington told China to "cease all operations and events."
The Chinese foreign ministry called that move an "unprecedented escalation" of ongoing tensions between the two countries.

"The current situation between China and the United States is something China does not want to see, and the responsibility rests entirely with the United States," the foreign ministry said in the statement.

As the deadline to close the Chinese diplomatic mission expired on Friday, US federal agents entered the compound of the Chinese consulate in Houston in black SUVs and white vans.

Relations between the US and China have rapidly deteriorated in the past two weeks, amid the reciprocal consulate closures and the guilty plea of a Singaporean national who admitted to spying for Beijing. 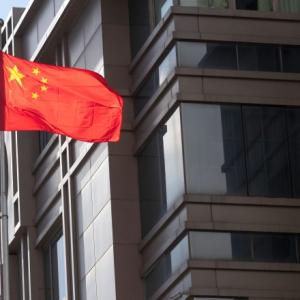 China asks US to close its consulate in Chengdu 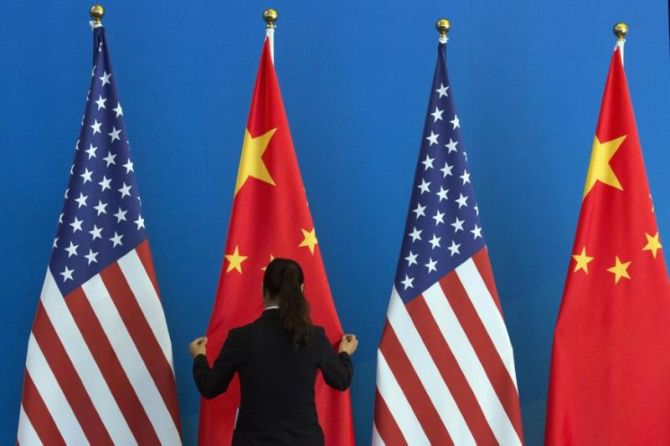