The leadership of the powerful Congressional India Caucus has urged the Indian government to ensure that the norms of democracy are maintained and the protesters are allowed to demonstrate peacefully and have access to the Internet, as it discussed the issue of the ongoing farmer's agitation in the country. 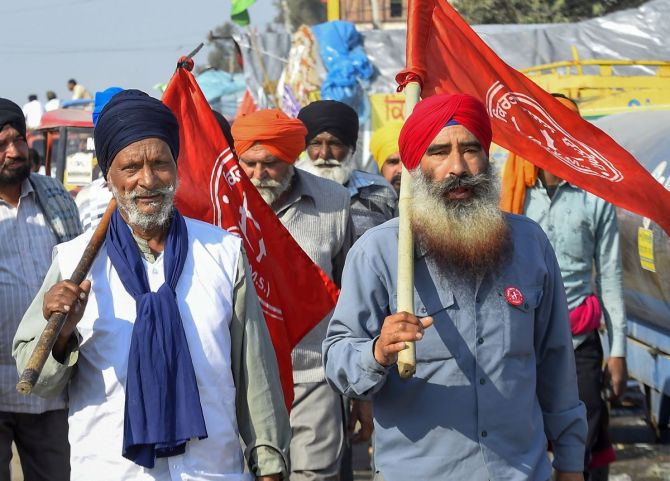 Congressman Brad Sherman, Co-Chair of the Congressional India Caucus said that he convened a meeting with his other Republican Co-Chair Congressman Steve Chabot, and Vice-Chair Congressman Ro Khanna to speak with India's Ambassador to the US, Taranjit Singh Sandhu, regarding farmers demonstrations in India.

This was the first meeting of the India Caucus, the largest country-specific caucus in the US House of Representatives, on the issue.

“I urged the Indian government to make sure that the norms of democracy are maintained and that protesters are allowed to protest peaceably and to have access to the Internet, and to journalists. All friends of India hope that the parties can reach an agreement,” Sherman said.

Multiple rounds of talks between the Government and the farmer unions have remained deadlocked.

The Samyukt Kisan Morcha, an umbrella body of the farmer unions protesting the farm laws, on Friday said there would be no 'chakka jam' in Delhi on February 6 even as it asserted that peasants in other parts of the country will block national and state highways for three hours but in a peaceful way.

The SKM had earlier this week announced this nationwide chakka jam on Saturday, saying that farmers would block national and state highways for three hours in protest against the Internet ban in areas near their agitation sites, harassment allegedly meted out to them by authorities and other issues.

The External Affairs Ministry has said that any protests must be seen in the context of India's democratic ethos and polity, and the ongoing efforts of the government and the concerned farmer groups to resolve the impasse.

"The Parliament of India, after a full debate and discussion, passed reformist legislation relating to the agricultural sector. These reforms give expanded market access and provided greater flexibility to farmers. They also pave the way for economically and ecologically sustainable farming," the MEA said in a statement on Wednesday.

"The temporary measures with regard to internet access in certain parts of the NCR region were ...understandably undertaken to prevent further violence," it said on Thursday, referring to the incidents of violence and vandalism at the historic Red Fort on January 26.

Congressman Steve Cohen said that India is the largest democracy in the world and free speech is one of the finest hallmarks of democracy.

“I am closely watching the #FarmersProtests with concern about potential attacks on freedom of speech including cuts to internet service and state-sponsored violence,” he tweeted.

"The USA and India were built by small farmers, diversity, and democracy. We cannot stray from our shared values,” tweeted Congressman Eric Swalwell.

In a strong response to the remarks made by foreign individuals and entities, the MEA on Wednesday said the "temptation" of sensationalist social media hashtags and comments is "neither accurate nor responsible". 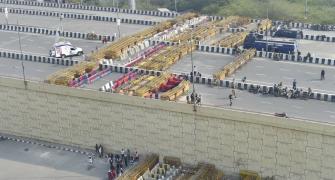 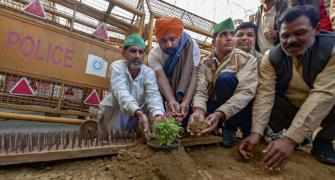 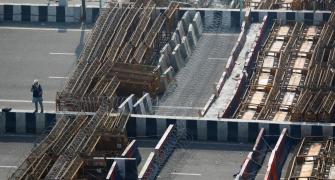 Security upped at Delhi borders ahead of 'chakka jam'