Ruling out an alliance with the Samajwadi Party for the upcoming Uttar Pradesh assembly elections, Bhim Army chief Chandrashekhar 'Azad' on Saturday criticised Akhilesh Yadav for eyeing 'Dalit vote bank', alleging that former chief minister does not want Dalits in his party. 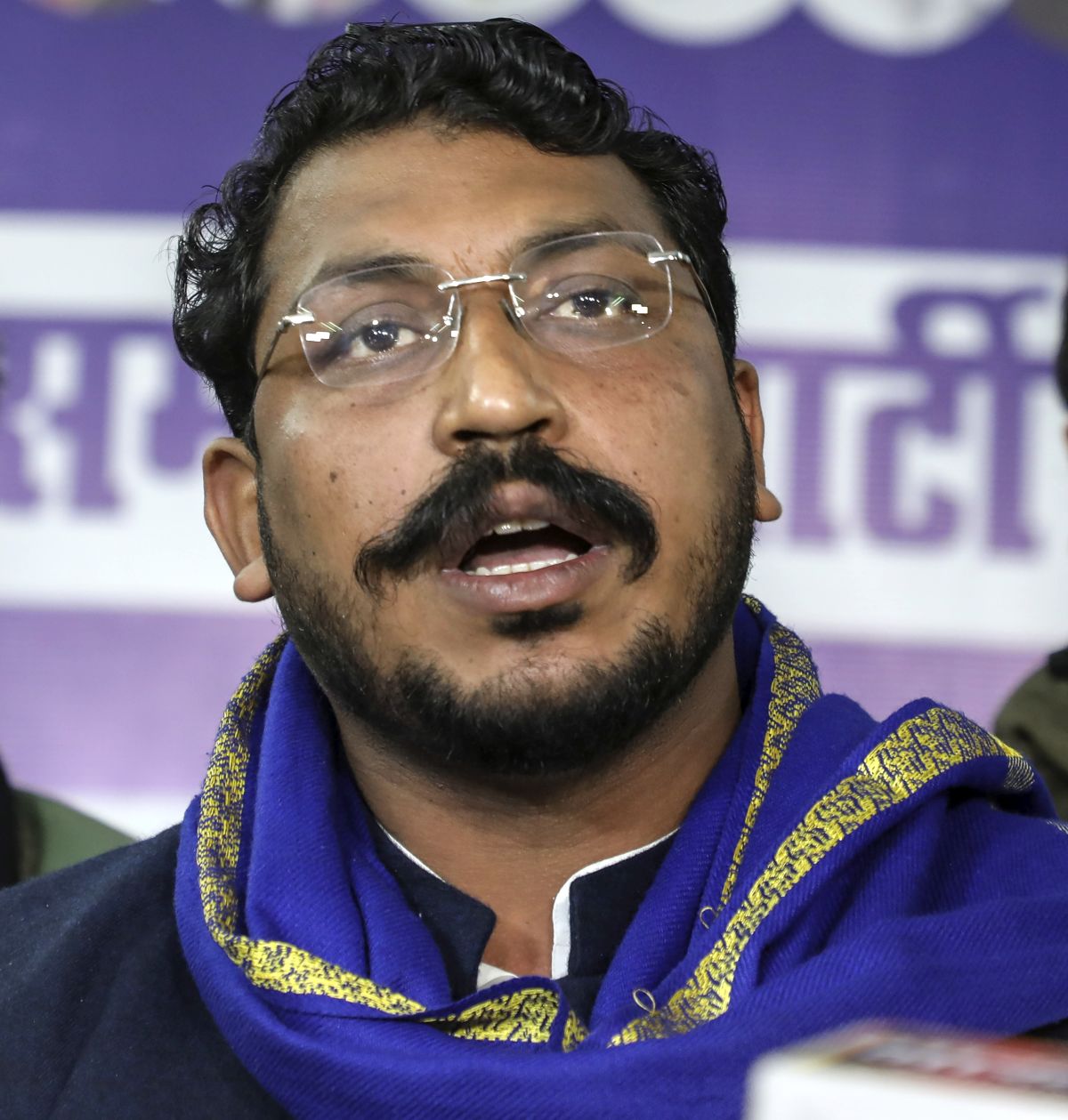 Azad said that he has held several meetings with Yadav in the last six months.

"After all the discussions, in the end, I felt that Akhilesh Yadav does not want Dalits in this alliance, he just wants Dalit vote bank. He humiliated the people of Bahujan Samaj, I tried for 1 month 3 days but the alliance could not happen," Azad said while addressing a press conference on Lucknow.

Azad said his political outfit, Azad Samaj Party, will not form an alliance with the Samajwadi party.

Notably, Akhilesh Yadav has stitched an alliance with several smaller parties to bolster the chances of SP returning to power in the upcoming state elections.

Azad further said that leaders of backward classes, Dalits and others are supporting Yadav with a belief that he will do social justice.

"However, I believe that Akhilesh Yadav does not understand the meaning of social justice. It does not happen with words," Azad said.

Taking a dig at Yadav, Azad said his silence over the atrocities on Dalits shows that he is now behaving like Bharatiya Janata Party.

"Yesterday after we met, I had left the resposibility of the decision of an alliance on Yadav ji saying that you are my elder brother. I believe he should have called me," Azad said.

"We have decided that we will not form an alliance with him," he added. 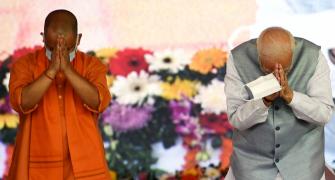 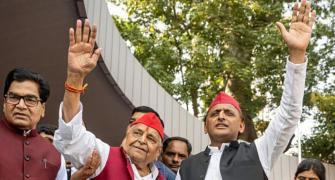 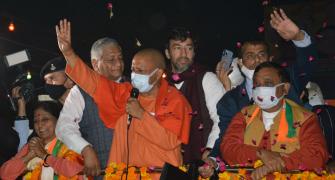 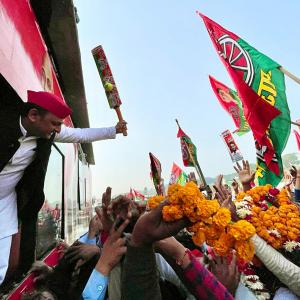