Central security agencies are looking into the role of Kerala youth -- Mohammed Muhsin -- who is believed to be one of the terrorists of Islamic State that claimed responsibility of an attack on a Gurdwara in Afghanistan killing 25 people, officials said on Saturday. 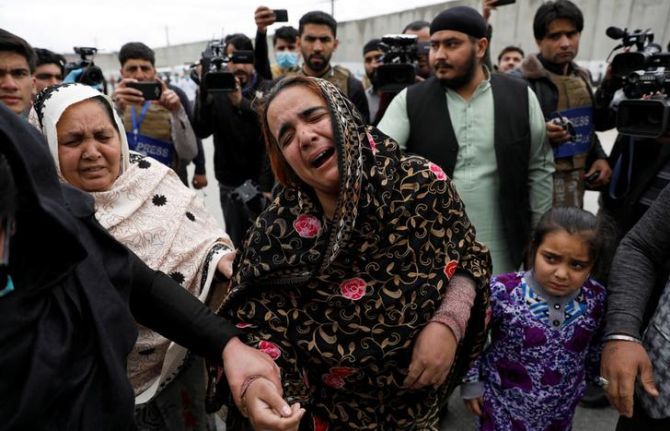 The youth hails from Kasargod, Kerala, and had left India to the United Arab Emirates in 2018 from where he is believed to have joined the ranks with the global terror organisation in Afghanistan, they said.

His identity was established after an Islamic state publication posted his picture identifying him with his 'kunya' (Arabic name) Abu Khalid al-Hindi, the officials said.

They said he, along with his family, had returned to Kerala from Malaysia in 2017 and later had left for Saudi Arabia in search of work.

The same year he returned and stayed with his family for sometime before leaving for the UAE in 2018, the officials said.

At least 25 worshippers were killed and eight others injured when a heavily armed suicide bomber stormed his way into a prominent Gurdwara on Wednesday in the heart of Afghanistan's capital of Kabul, in one of the deadliest attacks on the minority Sikh community in the strife-torn country.

The Islamic State terror group, which has targeted Sikhs before in Afghanistan, claimed responsibility for the attack.

The central agencies with the help of local police reached out to the family of the accused, who identified him to be Muhsin from the published picture which had ISIS flag in the background, they said.

The parents had claimed to have received a message from the ISIS confirming the death of their son during the attack on gurdwara in Kabul on Wednesday, the officials said.

Muhsin, the 28-year old school dropout, is believed to have landed in Afghanistan as a member of ISIS in the Khorasan Province, they said.

With one of the victims in the Gurdwara attack being an Indian, the amended NIA Act gives the agency mandate to take over the investigation but a call is yet to be taken by the Home Ministry, the officials said. 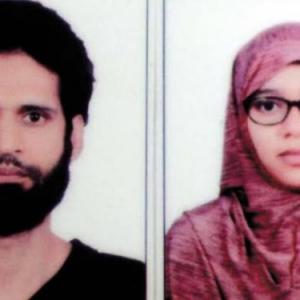