The outbreak of African swine fever has claimed more than 13,000 pigs in the last few days in parts of Assam, affecting the livelihood of hundreds of people involved in the animal husbandry in the state, an official said. 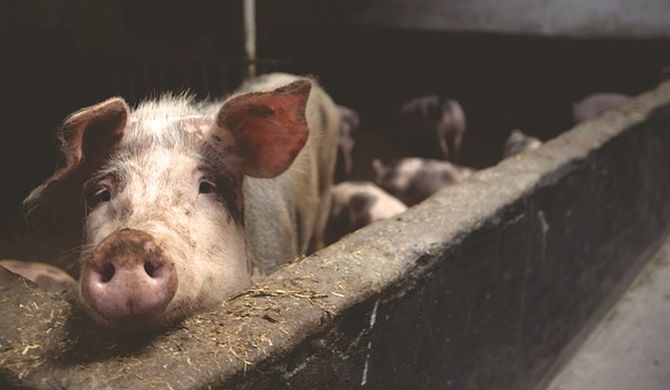 The infection has spread rapidly as the deaths have been reported from nine districts in Assam, he said.

A total of 13,013 pigs have died in the last few days due to the ASF, which was first detected in Assam in February this year, a spokesperson of the animal husbandry and veterinary department said.

"The infection has spread from six districts to three more, namely Majuli, Golaghat and Kamrup Metropolitan," he said in a release.

The outbreak of the disease was initially detected in Dibrugarh, Sivasagar, Jorhat, Dhemaji, Lakhimpur and Biswanath districts.

Assam Animal Husbandry and Veterinary Minister Atul Bora had on Saturday visited the Kaziranga National Park and reviewed the steps taken to protect the wild boars from the deadly disease.

A six-feet deep and two-km long canal was dug inside Agoratoli range to deter the wild boars from going to nearby villages and the domestic pigs from entering the park, he said.

Bora said the state has been apprising the Centre of the situation regularly.

Earlier, Assam Chief Minister Sarbananda Sonowal had directed officials of the veterinary and forest departments to work in coordination with the National Pig Research Centre of the Indian Council of Agricultural Research to save the animal from the disease.

According to a 2019 census by the department, the pig population in the state was 21 lakh, which has increased to around 30 lakh, Bora said.

Despite the go-ahead from the Centre, the state government has decided not to cull the pigs immediately and chosen an alternative option to prevent the spread of the disease, he said. 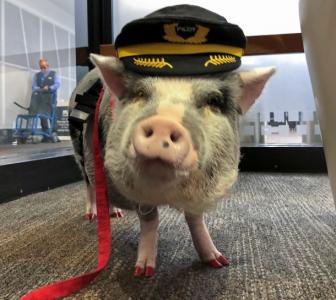 Meet LiLou, the pig who's helping out air passengers 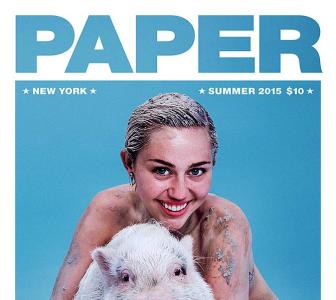 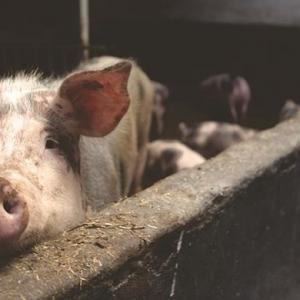 Swine flu: How to protect yourself and be safe