Actress assault: HC asks Dileep, others to hand over phones on Jan 31

The Kerala high court on Saturday asked actor Dileep and others to produce before the registrar general their mobile phones on a plea by the Crime Branch in a case against him and five others for allegedly threatening officials probing the sexual assault of an actress in 2017. IMAGE: Actor Dileep (right) returns from the Kerala crime branch office after the interrogation in a case registered against him for allegedly threatening the officials probing the sexual assault of an actress in 2017, in Kochi, January 26, 2022. Photograph: ANI Photo

Justice Gopinath P asked the accused to handover the phones in a sealed box by 10.15 am on January 31.

The decision came on a special sitting held today by the high court.

The probe agency had said that though it has ample power to seize the mobile phones that were concealed and removed by the accused, the Crime Branch "felt it appropriate" that the matter be brought to the notice of the high court.

"It appears that the petitioners have purposefully removed their mobile phones and attempted to conceal and thereby destroy the evidence under the pretext of sending it to examination," the Crime Branch had told the court.

Dileep's counsel had argued that witch hunting was happening in the name of investigation and handing over the phones would amount to violation of his privacy.

Meanwhile, the court said it cannot direct the investigation agency on how to move forward with the trial in the case.

The high court had on Thursday adjourned till February 2 the hearing in the anticipatory bail plea moved by Dileep in a case against him and five others for allegedly threatening officials probing the sexual assault case.

The case was adjourned considering the prosecution submission seeking time for analysing the digital evidence in connection with the probe.

Last Saturday, the court had granted interim protection to Dileep from arrest.

As per the court's directive, Dileep and the other accused had appeared before the investigating officers on January 23, 24 and 25 for interrogation. The accused were directed to fully cooperate with the investigation.

The court had said film director Balachandra Kumar, who had recently made some startling revelations against the actor, was an acquaintance of Dileep and has submitted some relevant material to the crime branch which led to the registering of the case.

On January 9, the Crime Branch registered the case on a complaint filed by an investigating officer based on a purported audio clip of Dileep, which was telecast by a TV channel, in which the actor was allegedly heard conspiring to attack the official.

The actor and five others were booked under various provisions of the Indian Penal Code, including Sections 116 (abetment), 118 (concealing design to commit offence), 120B (criminal conspiracy), 506 (criminal intimidation), and 34 (criminal act done by several people).

The actress-victim, who has worked in Tamil, Telugu and Malayalam films, was abducted and allegedly molested in her car for two hours by some of the accused, who had forced their way into the vehicle on the night of February 17, 2017 and later escaped in a busy area. The entire act was filmed by some of the accused to blackmail the actress.

There are 10 accused in the case and police have arrested seven. Dileep was arrested subsequently and released on bail. 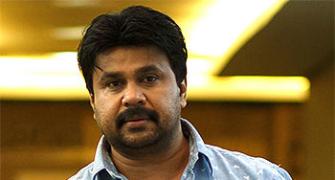 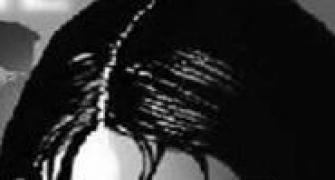 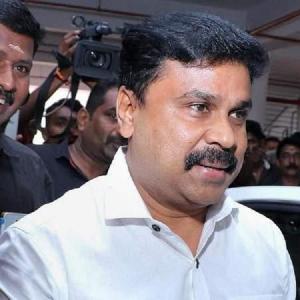 No action against Dileep till Jan 14 in new case: HC 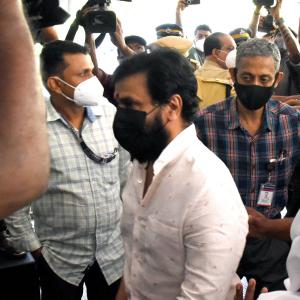