Police in Bhopal on Friday registered a case against television actor Shweta Tiwari for allegedly hurting religious sentiments through her remark on God, an official said. 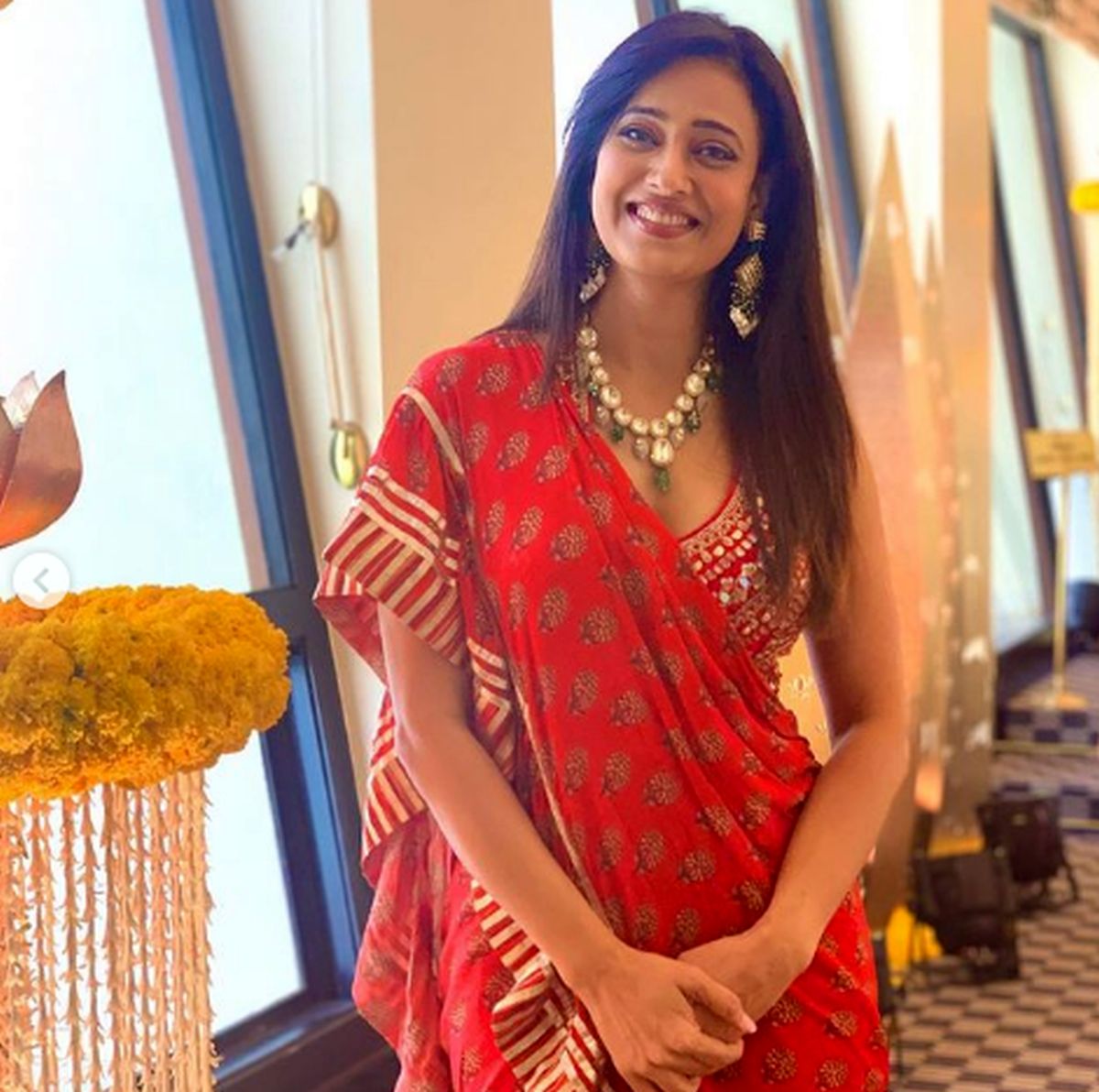 The case was registered against Tiwari in the wake of Madhya Pradesh Home Minister Narottam Mishra's directions to the city police to investigate her remark and submit a report.

Tiwari had made the controversial statement in Bhopal on Wednesday during the promotion of her web series Show Stopper. A video of Tiwari's statement has gone viral on social media, in which she purportedly referred to God while speaking about her innerwear. Her co-actors were also present when she made the remark during an interaction with media persons.

"A case was registered against Shweta Tiwari early on Friday under IPC section 295 (A) (deliberate and malicious acts, intended to outrage religious feelings or any class by insulting its religion or religious beliefs)," the official of Shyamla Hills police station said.

The case was filed based on the complaint lodged by Sonu Prajapati, a local citizen, who alleged that the actor has hurt his religious sentiments through her comment.

"We will summon Tiwari to the police station either by sending her a notice by post or by sending a police team to her place to serve notice," he said.

The offence is non-bailable, but as it attracts imprisonment of less than seven years, no arrest can be made as per the Supreme Court's directive issued earlier, he added.

When contacted, Assistant Commissioner of Police (Kotwali) Bittu Sharma told PTI that the actor would be formally arrested, but she can get bail from the police station itself after which she has to get it rectified by a competent court. 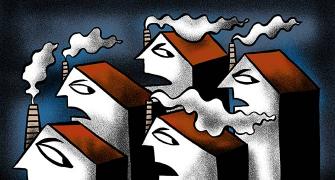 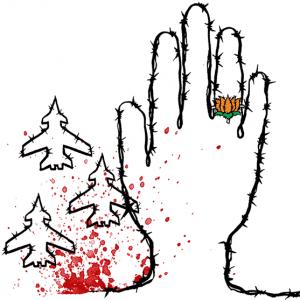