The Government Railway Police have arrested all the eight accused involved in the case of rape of a 20-year-old woman on board the Lucknow-Mumbai Pushpak Express train between Igatpuri and Kasara railway stations in Maharashtra, an official said on Monday. 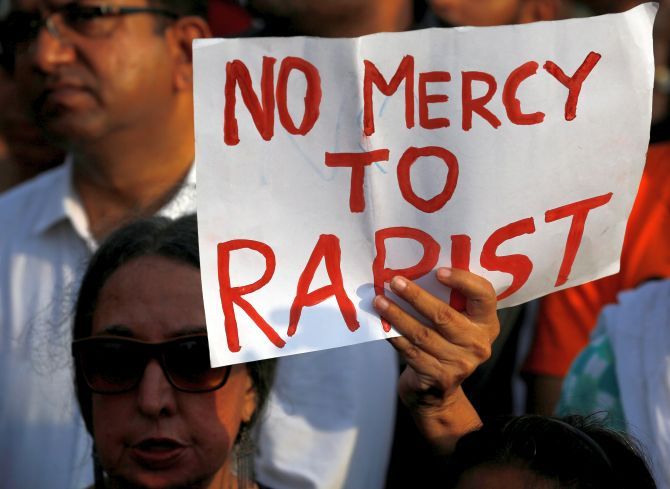 The incident took place on Friday night when the accused boarded the Mumbai-bound train at Igatpuri and allegedly committed the crime while the train was passing through the ghat section.

The police had then arrested four persons in this connection.

According to a police official, they have now arrested all the eight accused in the case.

According to a GRP official, the accused consumed marijuana before entering the train.

They had initially not planned to commit robbery in the train. But, after they entered the train, one of the accused tried to commit the offence by threatening a passenger with a knife, he said.

The scared passenger gave him cash. Seeing the robbery bid successful, the other accused also started threatening passengers with knives. They thought they would not be recognised in the dark, the official said.

Deputy Commissioner of Police, GRP, Manoj Patil said, "We have arrested all the eight accused in the case from Ghoti area of Igatpuri. Four of the accused have some criminal record, while the remaining do not have any previous case against them."

During the investigation into the case, the police found that the accused robbed 16 passengers of their cash and also took away nine mobile phones.

The accused sexually assaulted the 20-year-old woman, who got married recently and was coming to settle in Mumbai. When the woman's husband tried to save her, he was also assaulted by the accused, the official said.

The police have registered offences against the accused under various Indian Penal Code (IPC) Sections, including 395 (dacoity) and 376(D) (gang rape), he added. 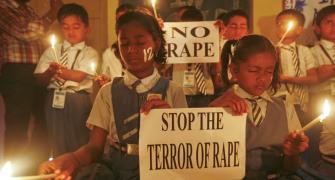 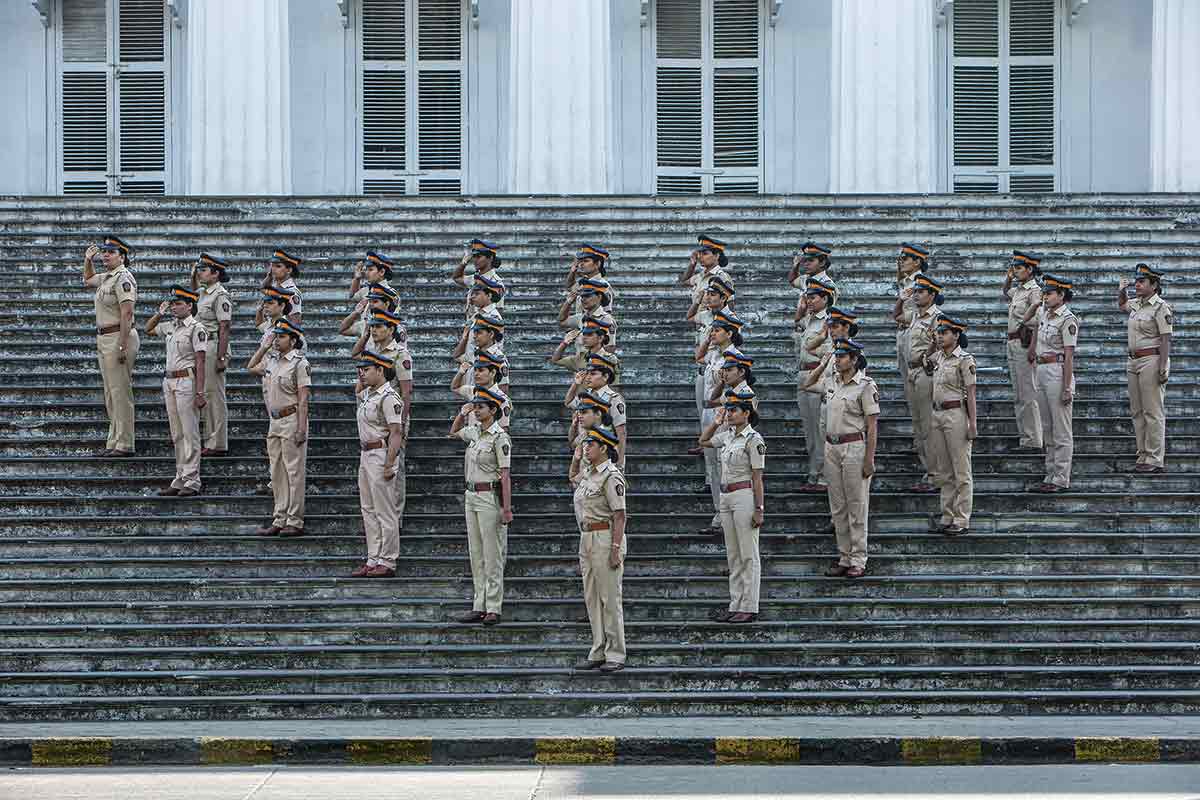 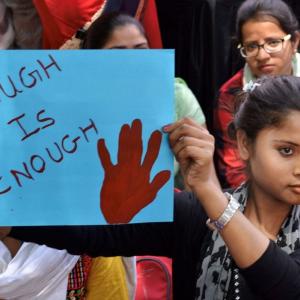