The special investigation team of the Thane police arrested two more persons from Navi Mumbai in connection with the alleged gang-rape of a 15-year-old girl, an official said on Friday. 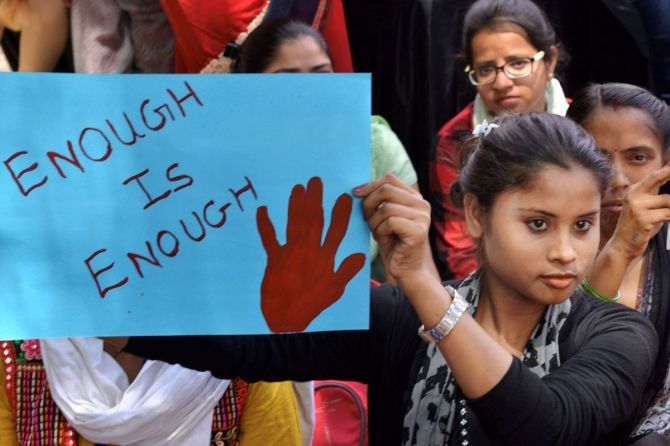 With this, the number of arrested persons in this case has gone up to 26, while two minors have already been detained.

The girl was allegedly gang-raped multiple times over a period of eight months in Thane district. The alleged incidents took place at different locations, including Dombivli, Badlapur, Murbad and Rabale, between January 29 and September 22 this year. The victim has named 33 accused, police have said.

"The police have arrested two more persons in this case. Both of them were nabbed from Navi Mumbai on Thursday night, with one of them being caught from Rabale. So far, 26 persons have been arrested and two minors detained. Search is on for the remaining accused," the official said.

The prime accused in the case has already been arrested, he said.

Based on the girl's complaint, the Manpada police in Dombivli have registered a case against 33 persons under IPC Sections 376 (rape), 376 (n) (repeated rape), 376 (d) (gang-rape), 376 (3) (rape on a woman under sixteen years of age) and provisions of the Protection of Children from Sexual Offences Act. 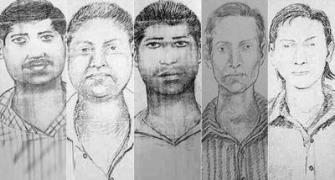 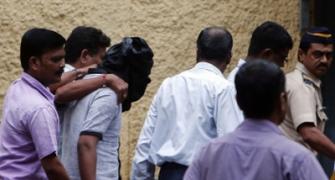 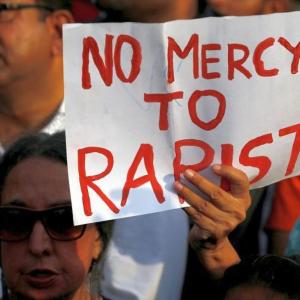