One more Indian aboard a quarantined cruise ship off Japan was tested positive for the novel coronavirus and shifted to hospital, taking the number of Indian nationals infected with the virus on the vessel to seven, according to the Indian embassy on Wednesday. 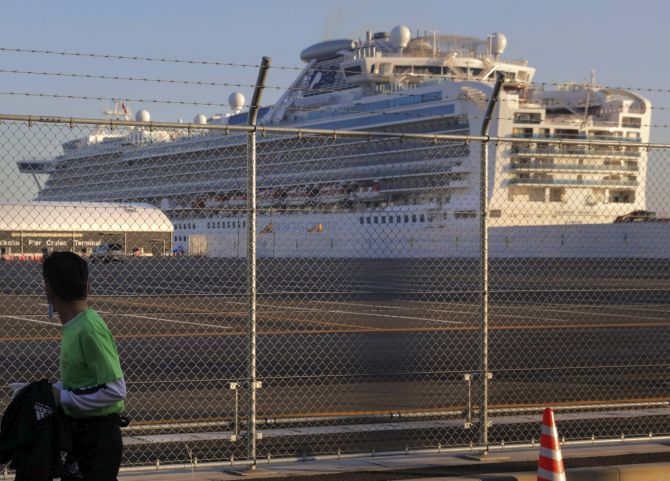 Among the 3,711 passengers and crew, 621 people were found to be infected with the new coronavirus as of Wednesday. On Tuesday, 88 people tested positive and a day earlier 99 others were found to have been infected.

In a tweet, the Indian Embassy here said, "1 Indian crew who tested positive for COVID19 among 88 new cases on Diamond Princess shifted to hospital for treatment."

The mission said that infected Indians were responding well to the treatment.

A total of 138 Indians, including 132 crew and 6 passengers, were among the 3,711 people on board the ship that arrived at the Japanese coast earlier this month.

The ship was quarantined after a passenger who de-boarded last month in Hong Kong was found to be the carrier of the COVID-19 on the ship.

Meanwhile, passengers began leaving the ship on Wednesday after the end of a two-week quarantine period that failed to stop the spread of the virus among passengers and crew.

"About 500 passengers were expected to leave Wednesday, and Japanese officials will spend several days staging the high-stakes evacuation of about 2,000 others," the Japan Today newspaper reported.

Crew members are expected to stay on the ship, it said.

The Indian embassy earlier said it was making efforts for de-boarding of all the Indians from the ship after the end of the quarantine period and was in discussions with the Japanese government and the ship management company for the disembarkation modalities and welfare of Indians.

The US on Monday evacuated its 340 nationals from the ship and they are now in quarantine for another 14 days.

China, where the virus outbreak occurred, is grappling to contain the deadly disease as the fatalities crossed the 2,000-mark on Wednesday with the death of 136 more people, mostly in the worst-hit Hubei province.

The virus outbreak originated in China's Hubei province in December and has spread to more than 25 countries, including India.

Many countries have banned arrivals from China while major airlines have suspended flights to the country. 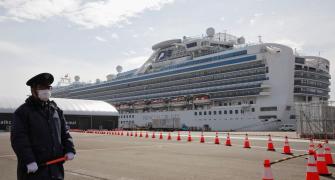 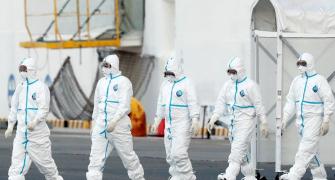 Indians on board ship quarantined in Japan seek help 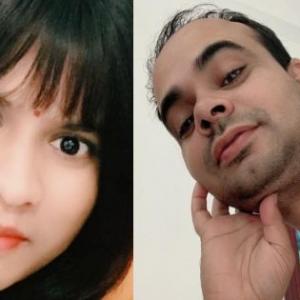 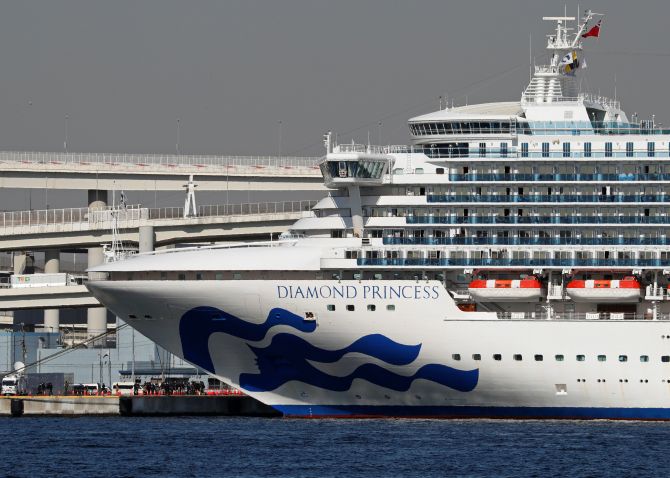