A group of former public servants on Monday backed the farm reform laws enacted by the Modi government and claimed that "disinformation" is being spread over the issue to negatively impact the morale of farmers. 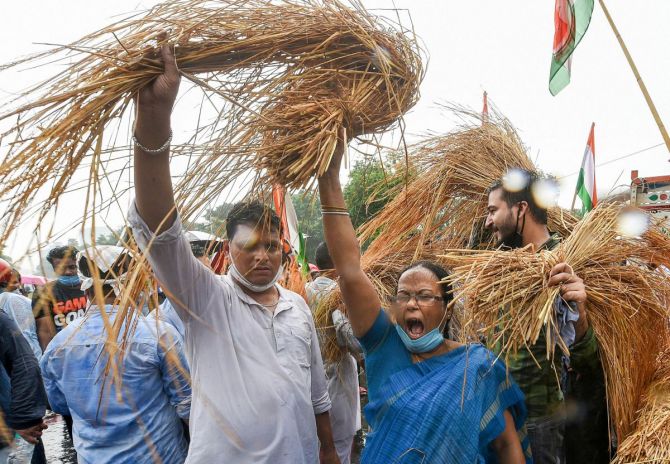 The farm bills passed by Parliament mark the watershed in the liberation of India's farming community from the shackles of exploitative practices that slow-pedaled their progress, the former civil servants said.

Targeting the critics of the measures, the group in a statement said, "We have reasons to apprehend the disinformation which certain sections within our society are trying to spread in the country. We have recent instances of untruths and distortions being paraded before the public with hugely negative impact on the morale of the minorities, students, and now the farmers."

The general public has every reason to suspect attempts by well-known "vested interests" to destabilise the country and create disaffection among the minorities, students and farmers, it alleged.

In an apparent reference to the Congress, the group said the emancipation of the farmers from the middlemen and empowering them with the freedom to choose where and how to sell their produce was enshrined in the manifestos of certain political forces which oppose it now.

The statement said the government has introduced a definite game-changer in a farmer's life through the "far-sighted" legislations. Major impediments which retarded the seamless growth of the farming fraternity of India are given the go-by through the passage of these monumental Acts.

Citing the proposed benefits of these laws, including freedom to farmers to sell their produce anywhere they want and allowing them to enter into contracts with traders, the group said it is objectionable to "incite" farmers and create disaffection by wrongly suggesting that their interests are being bartered in favour of multinational concern.

The government, including Prime Minister Narendra Modi, has given categorical assurances that the minimum support price mechanism shall remain as ever before, it said.

The former public servants said wherever farmers are suffering, it is because of inadequate local marketing facilities leading to their "exploitation" by middlemen.

If India is developed as one market for them, and if private parties purchase their products, the farmers have nothing to lose, they added.

"This historic legislation, coupled with the various economic development packages announced by the government will definitely pave the way for the upward rise of the farming community, bringing in phenomenal progress to them. The bills create a fair and free ecosystem for farmers," they said.

"Our group condemns the surreptitious practices of vested interest for misleading and misguiding the farmers and discrediting the well intentioned national initiatives," they said. 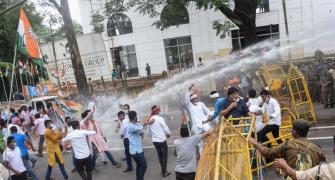 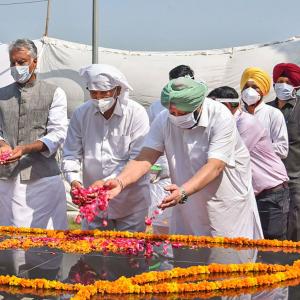