Two of the three ONGC employees who were abducted allegedly by suspected United Liberation Front of Asom (ULFA) leaders on April 21, have been rescued. The Indian Army, along with Assam Rifles troops, rescued the Oil and Natural Gas Corporation (ONGC) employees during an operation on Friday night in the general area of Nagaland's Mon district.

Another junior technician, Ritul Saikia, has not been found yet.

According to sources, one AK-47 rifle was also recovered during the operation conducted by the Army. The operation is still underway.

The three ONGC employees were kidnapped from a rig site at Lakwa field in Assam's Sivasagar district on Wednesday.

"The abducted employees were taken by the miscreants in an operational vehicle belonging to ONGC. Later, the vehicle was found abandoned near the Nimonagarh jungles close to the Assam-Nagaland border," the ONGC had tweeted. 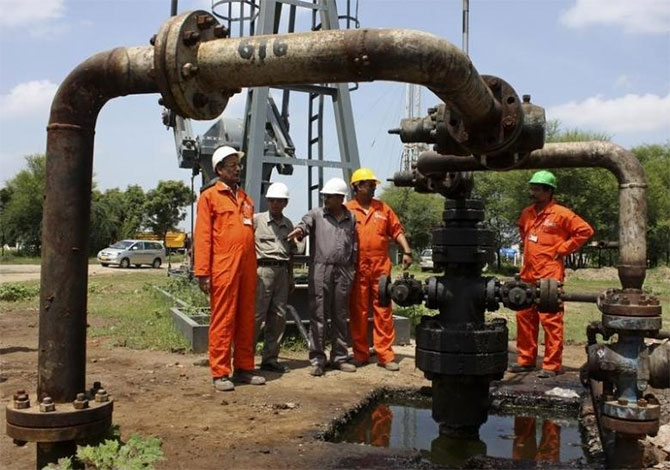 Message from ULFA is clear. Don't underestimate it