LJP sinks but brings JD-U down

With results on Wednesday morning showing Janata Dal-United underperforming in a big way, Lok Janshakti Party president Chirag Paswan appeared to be succeeding in damaging Bihar Chief Minister Nitish Kumar-led party by playing a major role in its poor show in many seats. 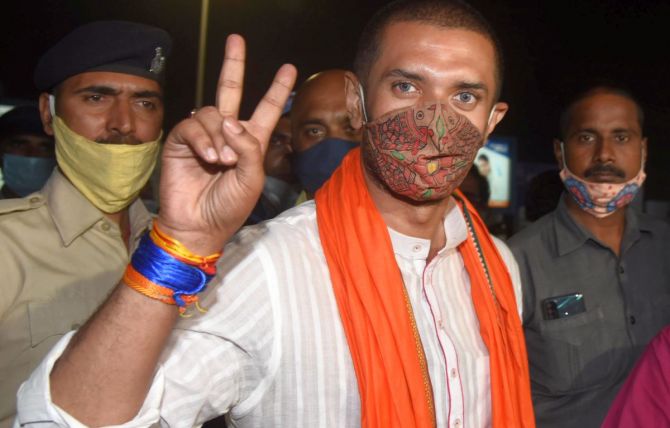 The LJP, though, itself looked to have paid a big price in the process, as the Election Commission data showed that it could win just one seat while drawing around 5.7 per cent of votes.

Paswan's party has, however, been instrumental in the JD-U's loss in at least 30 seats.

JD-U spokesperson K C Tyagi told PTI that a 'sinister' campaign was run against Nitish Kumar as part of a 'conspiracy'.

"Apne bhi shamil the aur begane bhi (Our own also harmed us along with the outsiders)," he said, without taking any names.

He, however, expressed confidence that Kumar will become the chief minister again, noting that top BJP leaders including Prime Minister Narendra Modi and Home Minister Amit Shah have made it clear that he will head the government if the ruling NDA retains power.

The BJP won 74 seats, according to the EC figures. Two other NDA members have won four seats each.

The NDA in total won 125 seats while the RJD-led opposition had won 110 seats. 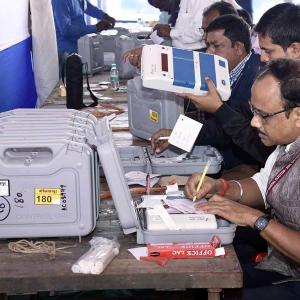