'By killing innocent people, they are using Sun Tzu's tactics of 'kill one, terrify thousands.' 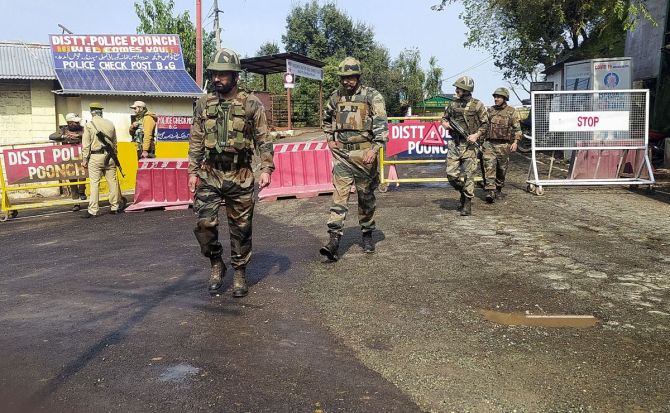 "Militant groups want to exploit the success of the Taliban in Afghanistan aided by Pakistan's ISI. Their attempt is to prevent Kashmiris from accepting the abrogation of Article 370 and Article 35A as the new normal," says Lieutenant General K Himalay Singh (retd, former general officer commanding, 16 Corps in Kashmir.

Commissioned into the Rajput regiment, General Singh commanded a battalion in Siachen and a division on the Line of Control.

The officer spent 14 years serving on the LoC in separate tenures during a military career spanning 40 years.

"It was a matter of time that these issues would blow up because of geopolitics as well as survival imperatives of these jihadi groups," General Himalay Singh tells Rediff.com's Archana Masih.

Nine army men have lost their lives in encounters with terrorists along the Line of Control in the last few days. What do you see as the reason for an increase in infiltration and encounters lately?

Violence in J&K is cyclical. When I was General Officer Commanding in 2010-2011, the Rajouri-Poonch sector was relatively calm in the hinterland though the Line of Control was very active. The Kashmir Valley was also relatively calm then. Subsequently, violence re-erupted around 2012-2013.

In Kashmir, one sees increase or decrease in violence depending upon geo-political and internal dynamics of the time. A clash of beliefs and ideas between peoples cannot disappear very soon.

Jihadi activities in the south of Pir Panjal were minimal in the last many years. The militants targeted the region for obvious reasons this year.

The hills around the area of Poonch-Rajouri, Mendhar are thickly forested. The terrain is very difficult. Hence, the army has taken a little long to wind up the operations.

Developments in Afghanistan, Pakistan and Jammu and Kashmir provide fertile grounds for these kinds of activities by the jihadis.

The GoC 15 Corps based in Srinagar said this is the time when terrorists make the last-ditch effort to infiltrate before the onset of winter. How crucial is this time and what challenges does it pose for the troops?

Normally, this is the time when infiltration increases manifold. It is very difficult to infiltrate across the LoC particularly in areas north of Pir Panjal in the months December-February.

Maximum infiltration attempts are made in September-November.

My assessment is that militant groups would like to exploit the success of the Taliban in Afghanistan aided by Pakistan's ISI. They would attempt to prevent the Kashmiris to accept the abrogation of Article 370 and Article 35A as the new normal.

It was a matter of time that these issues would blow up because of geopolitics as well as survival imperatives of these jihadi groups. 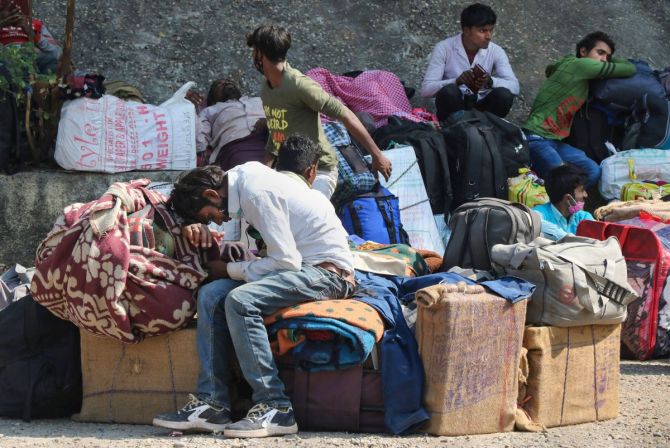 What has led to a surge of attacks on innocent civilians and migrants in cities and urban areas?

Kashmiris were getting used to the new normal with some hope of progress and peaceful environment in their lives.

The militants don't want a return to normalcy and want to stop 'the new normal' at any costs.

By killing innocent people, they are using Sun Tzu's tactics of 'Kill one, terrify thousands'. They want to scare those who are enjoying the fruits of normalcy. That normalcy has to be reversed to achieve their goals.

In many insurgency situations like in northeast India, killing is one of the means to achieve their short term aims.

They are not scared of killing people and are ruthless.

What are the measures one should take for the safekeeping of innocent civilians, migrants, Kashmiris and non-Kashmiris?

There are three main players in Jammu and Kashmir. Pakistan (army and ISI), jihadi thoughts and culture and the internal issues in J&K.

We have little control over Pakistan, we have no control over jihadi ideology, we only have control over our people in J&K -- we can influence them through progress and development.

The Government of India's initiative -- including security forces -- is limited to internal issues. It needs much more to have coercive influence over Pakistan and to confront the ideology of jihad.

We cannot conclude that we can solve the problem of J&K by only managing J&K internally. That assumption may not be correct.

There was relative calm for two years after abrogation of 370 because of heavy presence of security forces. There was also the Covid pandemic.

But security analysts and people who have spent considerable period of time there knew that there would be a blow back sooner or later. The blowback was expected, but we did not know when. 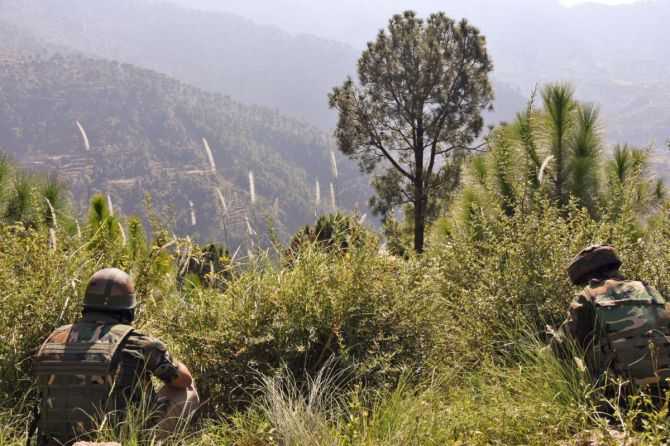 How can we prepare for the challenges ahead to minimise violence in Kashmir?

Most important and immediate is to get a semblance of peace and tranquility. The level of violence has to be significantly reduced to a low level of 2010-2011.

Security and intelligence agencies have to be more prepared in terms of kinetic measures and in winning the hearts and minds of people which has been the policy of the Indian Army since the 1990s.

There needs to be more focus on intelligence and technological innovations to be ahead of the militants. Militants have gone very high tech.

We need long term diplomatic and economic pressures on Pakistan and the jihadi groups along with our partners in the international arena.

Violence, infiltration will continue in cycles in some way or the other. We have to be constantly prepared, review our own actions and improve upon them in order to sharpen our operations and responses.

The commanders on the ground know what has to be done as far as tactical issues are concerned. Their role is limited to neutralising the militants and attempt to win over the populace, thereby bringing the jihadis and their sponsors to negotiations.

Finally, we need whole of a government approach such as a very proactive diplomacy, targeted perception management and psychological warfare, smart cyber capabilities besides robust political and administrative initiatives.

We should inflict prohibitive costs to the sponsors of these outfits in the long term. 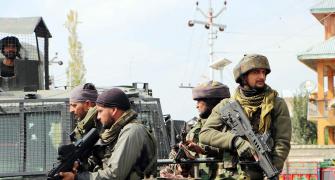 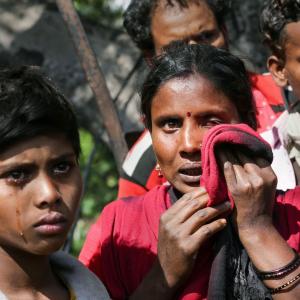