"While some commentators have been heralding the recent session of Parliament as very productive (external link), what is disturbing is that none was sent to a parliamentary committee where they could be debated. The debate in Parliament itself was a sham -- often, bills were shared with MPs at the last minute and debates were between 2-5 hours long," says prominent economist Reetika Khera. 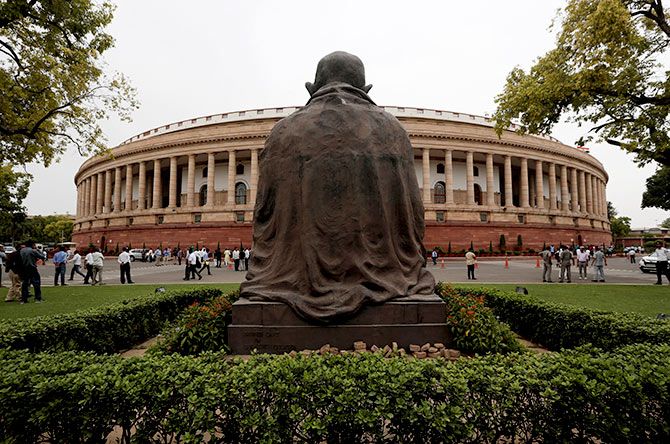 Khera, an associate professor (economics) at the Indian Institute of Management-Ahmedabad, tells Prasanna D Zore/Rediff.com that "In the case of the RTI amendment, there was no pre-parliamentary consultation; the amendment Bill was not sent to a parliamentary standing committee, and voting on it was done in a haphazard manner."

Do you believe that the amendment to the RTI Act, 2005 recently passed by both houses of Parliament violates the citizens' right to information?

To the extent that the amendment made recently weakens the status and functioning of the IC/CIC, it will weaken our fundamental right to information. However, to what extent the government will use the amendment to do so will be clear when the rules are made.

In particular, whether the tenure and salaries of the IC/CIC will become beholden to the whim of the government remains to be seen.

How far-reaching will be the consequences for citizens be in the years to come because of this amendment?

The importance of RTI as a tool for ensuring accountability and remedying the imbalance of power between the citizen and the State cannot be understated. If, as the RTI activists fear, this amendment is used by the government to keep the IC/CIC pliable and under their boot, then India’s already fragile democracy will suffer.

The Right to Information Act, 2005 has been undermined in many different ways, even through the recent amendment. Some RTIs go unanswered, in others the exemption clauses are falsely invoked to deny information, in yet others incomplete information is provided, and so on. Given that at the first step, people were facing all these issues, the role of the IC/CICs takes on an even more important role in directing the government to disclose the information.

One prominent RTI in which the CIC has played a key role (external link) is that in which someone sought details of the prime minister’s degree from Delhi University. When the information sought was denied, the appeal went to the CIC who then directed PMO and DU to make it available.

What are the dangers of getting such an amendment passed without much political opposition -- except, of course, from RTI activists?

The first thing to note is that amendment was unnecessary. The problems that people have been facing with respect to the implementation of the RTI Act, had little to do with the tenure, salary and terms of the appointment of the CIC. I believe that there was significant political opposition -- not just from RTI activists, but also from political parties (for example, the Congress).

The larger worry, however, remains. The bigger issue is that while maintaining a façade of continuing democratic functioning and parliamentary scrutiny, in fact, both are being undermined.

While some commentators have been heralding the recent session of Parliament as very productive (external link), what is disturbing is that none was sent to a parliamentary committee where they could be debated. The debate in Parliament itself was a sham -- often, bills were shared with MPs at the last minute and debates were between 2-5 hours long.

Is there a way to circumvent this amendment and yet ferret out much-needed information about the government?

What the RTI Act did was to make available to citizens any information that could be provided, that the government was obliged to provide to a member of Parliament. In theory, that channel remains open to us -- if MPs ask the same questions in Parliament that citizens were asking through RTI, then we can still ensure transparency and scrutiny of the decision-making process.

But the beauty of the RTI was that citizens should not have to rely on inaccessible MPs for this; that there should be many more watchdogs, so to speak, to keep an eye on the government’s decisions and functioning.

Media scrutiny, leaks from government (eg, in the Rafale case) are also important channels of holding the government to account. 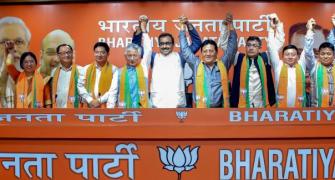 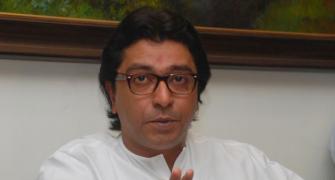 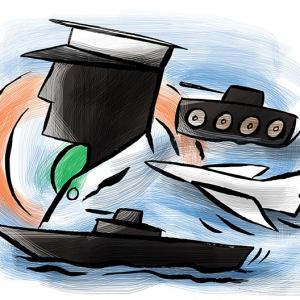