Chinese hubris and the slippery slope it finds itself on have important lessons for authoritarian leaders elsewhere, including in India, observes Colonel Anil A Athale (retd). 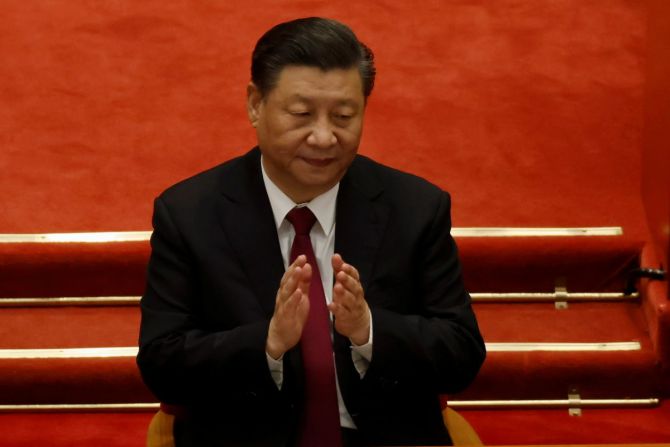 IMAGE: Xi Jinping, general secretary of the Communist party of China, at the Great Hall of the People in Beijing, March 10, 2021. Photograph: Carlos Garcia Rawlins/Reuters

Time and tide wait for no one. World events are moving at a brisk pace even as India grapples with a devastating second wave of COVID-19.

US President Joe Biden's address to the US Congress made it clear that the US will confront China on both military and economic fronts.

Any hope of the Chinese that Donald Trump's defeat would ease US pressure on China was proved wrong.

The European Union's decision to join the US and Quad countries (Australia, Japan and India) in containing China has indicated the direction of the future course of events.

There is great temptation to see the New Cold War in the same light as the old one between the then Soviet Union and the US that raged between 1945/1946 till 1992, and ended with the demise of the Union of Soviet Scialist Republics.

This would be an over-simplification. While there are some similarities, there are also major differences.

For starters, the Old Cold War had a clear ideological dimension.

The Soviet Union championed Communism as opposed to the US's championing of individual freedom, free markets and capitalism.

The Soviet Union's support to decolonisation and freedom movements in Africa, Asia and Latin Americaresulted in the spread of its influence.

The ideological dimension made sure that both sides had allies and sympathisers in each other's camp.

Ultimately, the Old Cold War was decided on ideology where the 'soft power' of individual freedom won.

Of course, this was aided by the economic success of the capitalist system to provide better standards of living symbolised by colour televisio sets, washing machines and efficient cars.

The Soviet Union could never produce a world class car; its flagship car Lada was a joke.

The point for China's supreme leader Xi Jinping to note is that at the time of the disintegration of the Soviet Union, that country was an equal of the US in terms of hard power.

Right till the end, in terms of military power, missiles and nuclear weapons, the Soviet Union -- and now Russia -- were/are equal to the US.

In the New Cold War, opposing China is the ideology of 'democracy' while China offers nothing, no ideology or beliefs.

China and its policies are driven by its nationalism and not any universal ideology.

The Chinese are justly proud of their civilisation, but the Chinese Communist party has taken it to a new level by fusing it with racial arrogance.

The notion that China is the Middle Kingdom and the centre of earth seems to have great hold on the Chinese mind.

Combined with racism, China's drive for domination is driven by Chinese nationalism, pure and simple.

The New Cold War thus resembles, more than anything else, German assertions under Hitler and the Nazi party laced with the concept of a 'master race'.

The parallels are unmistakable. While the Nazis carried out the genocide of Jews, the Chinese are targeting Muslim Uighurs and Tibetans.

In Xi Jinping, China has embraced the personality cult.

Given the absence of an ideological dimension on the Chinese side, NCW could be better understood as power politics sans ideology.

As the Chinese Communist party celebrates its centenary this year, it is worthwhile to examine how an ideological party has transformed into a slave of 'Big Brother'.

Some clues are available in the similar decline of the Soviet Union.

In the erstwhile Soviet Union, while great emphasis was given to the study and advances in science and technology (the so-called 'hard sciences'), the social sciences were suppressed and made to toe the party and communist ideological line.

In totalitarian States, social sciences become 'echo chambers' rather than a search for truth.

This decline in social science research leads to lack of inputs at crucial policy-making levels and results in national hubris.

China is following this very path that led to the ultimate demise of the Soviet Union.

This is not to debunk Chinese assertion as a major power or its efforts at seeking a global role commensurate with its population and economic strength.

But as the example of Nazi Germany shows, any dream of world domination needs 'soft power' and even more crucially, alli/p>

If Xi Jinping and scholars at Tsinghua University were to study history objectively, they would find parallels between their situation and that of Hitler's Germany.

Throughout the early 1940s, Germany was the foremost industrial power in the world.

Many of its military inventions, from the V-1 and V-2 rockets, jet engines, night vision for tanks, to name a few, were a decade ahead of the Allies.

But while on the Allied side were ranged countries of Europe, UK, France, Russia and the US, Germany only had Italy as its ally.

Co-ordination between Germany and Japan was minimal. Ultimately, the combined power of the Allies defeated Germany.

The way world power configuration is shaping up in the post-COVID-19 era, who are China's allies? An economically bankrupt Pakistan, Iran, North Korea and maybe Turkey.

African countries that are currently supporting China are doing so more out of economic compulsion than through any attraction of the Chinese model.

Chinese hubris and the slippery slope it finds itself on have important lessons for authoritarian leaders elsewhere, including in India.

Freedom and plurality in social science research is in the ultimate benefit of the nation.

Even perpetual critics, whatever be their motivation, play a role in keeping the rulers alive to alternatives. 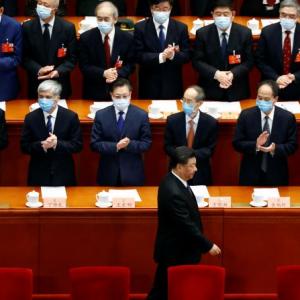 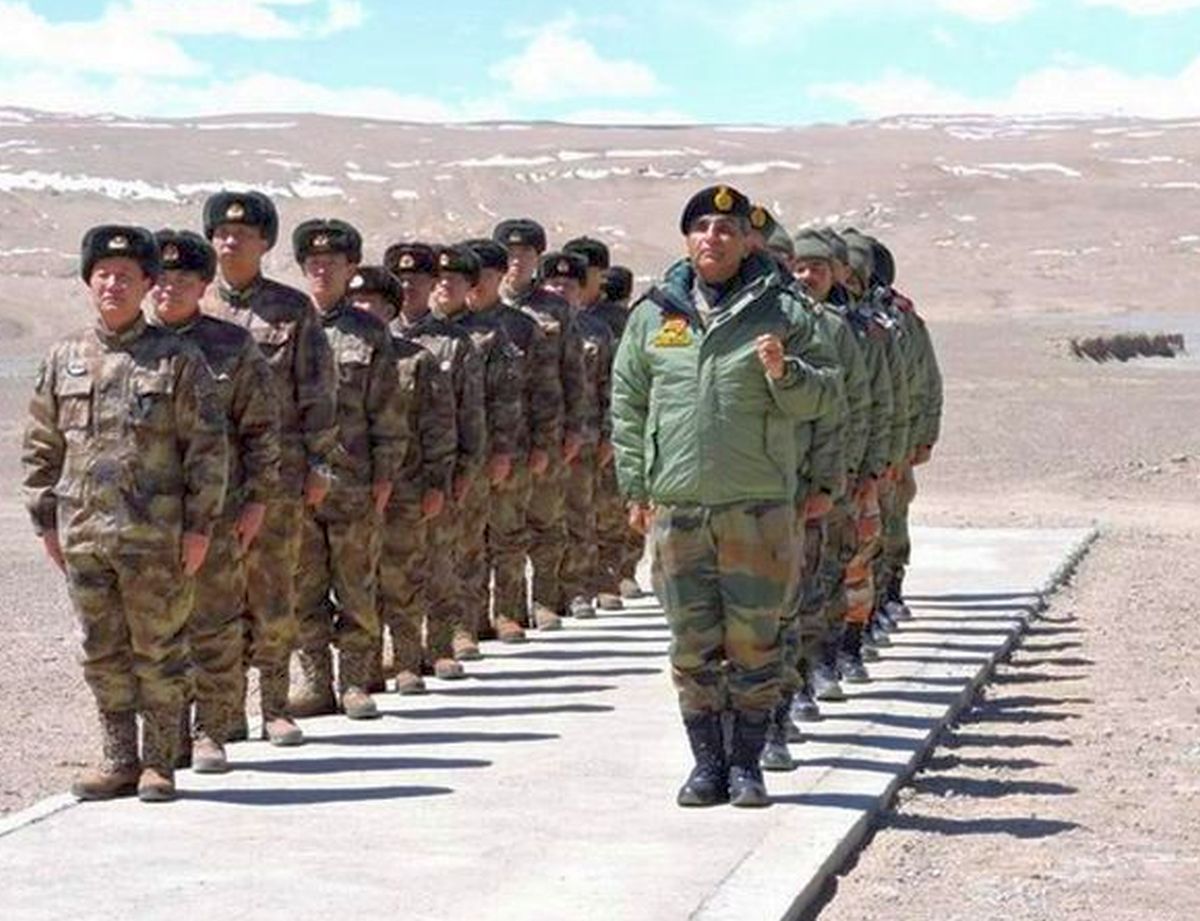 Why India-China talks on Ladakh are frozen