Will you watch Doordarshan again?

If it has to survive and remain relevant, Doordarshan needs to be freed from being an in-house government mouthpiece, says Sandeep Goyal. 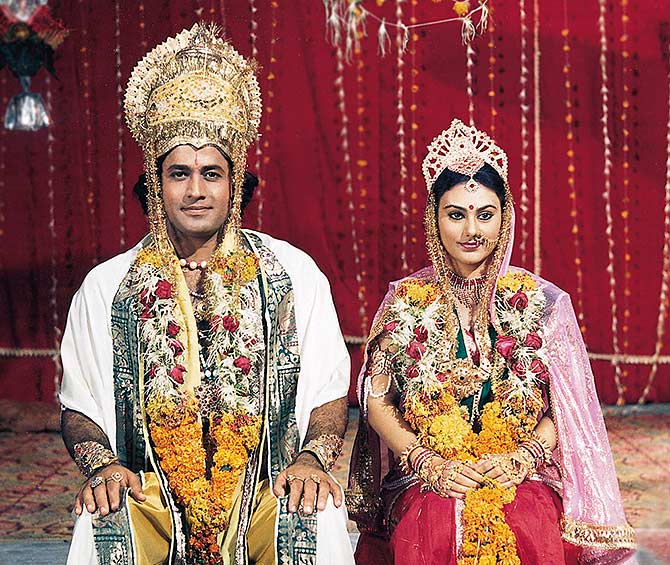 No bouquets. No celebrations. No reminiscing about its past glory.

No revisiting its past accolades or achievements.

There were some listless media reports about Doordarshan's diamond jubilee with some insipid comments and pious homilies by a couple of government mandarins.

But that was all.

What a pity! The 'national' broadcaster deserved better, methinks. 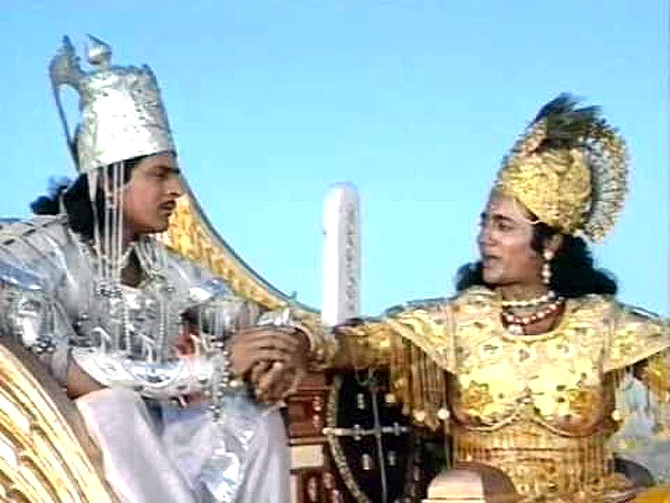 And few of that generation can forget Govind Nihalani's 1988 National award winning period television film and six part mini-series, Tamas, which premiered on Doordarshan with Om Puri in the lead.

Even programmes like Chitrahaar and Tabassum's talk show, Phool Khile Hain Gulshan Gulshan, had audiences glued to the screen.

Krishi Darshan, the programme designed to disseminate agricultural information to rural and farming audiences, debuted on Doordarshan on January 26, 1967, and is Indian television's longest running programme, with loyal viewers even today. 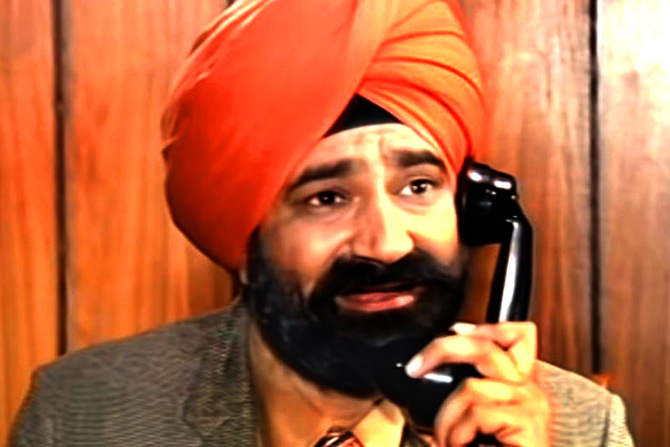 Most of the above shows were pioneering efforts -- superlative creative ideas that redefined television content in the context of the times. Avant-garde; path-breaking; thought-provoking; emotionally-resonant; critically-acclaimed; popularly-endorsed.

Sure, Doordarshan was the only channel on television, and therefore the default choice, but that did not prevent it from encouraging creativity, innovation and experimentation.

For Doordarshan, the decade of the 1980s was its acme, its peak, though some of its memorable properties continued to attract audiences even in the 1990s.

The advent of satellite television resulted in the flight of talent from Doordarshan, leading to creation of new programming that was very different... Aap Ki Adalat, Khana Khazana, Antakshari, SaReGaMa, India's Most Wanted, Top 10, Kya Scene Hai, Tol Mol Ke Bol, Jeena Issi Ka Naam Hai and fiction like Tara, Hasratein, Saans, Mano Ya Na Mano and Hum Paanch that was conceptually and texturally different from what had been the norm in earlier years.

Doordarshan just did not have the will or the appetite or the wherewithal to compete or even play catch-up.

As the state broadcaster, Doordarshan enjoyed a monopoly over news for decades. The dawn of a new century, the 2000s, completely metamorphosed that domain, reducing Doordarshan to being largely seen as an instrument of government propaganda. 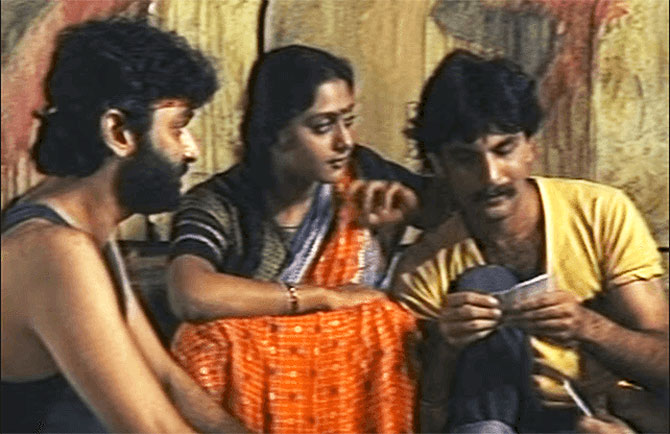 So, at 60, is Doordarshan ready to be consigned to the dung heap?

Most importantly, it has the Doordarshan Free Dish outreach.

No private broadcaster comes even close.

But the key issue remains whether Doordarshan can be delinked administratively and financially from the government and whether, going forward, it should attempt to be a strong competitor to private broadcasters in the world's second largest television market or a become a world-class public service broadcaster like the BBC. Many years ago, at an industry seminar, I had pointed out that Doordarshan's mandate necessarily has to be to talk to the citizens of India while private channels peddle their wares to the consumers of India.

That is the fundamental issue of orientation.

BBC's mission in the UK is 'to inform, educate and entertain'. Most importantly, in that order.

Doordarshan seems not to have any clear mandate. Or intent. Or purpose. Or direction. Except for being a handy instrument in the hands of whichever government is in power.

If Doordarshan has to survive and remain relevant, it needs to be granted its much awaited autonomy which will free it from being an in-house mouthpiece. And then be given the freedom (and resources) to 'do good', especially with the vast network at its command.

History can be repeated... another Tamas? Nukkad? Surabhi? Wagle and Mungerilal? Who knows. 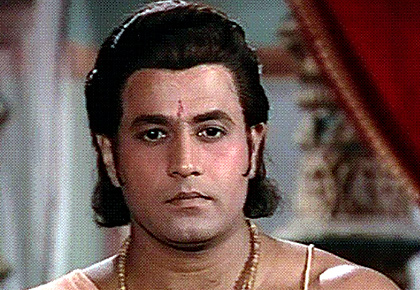 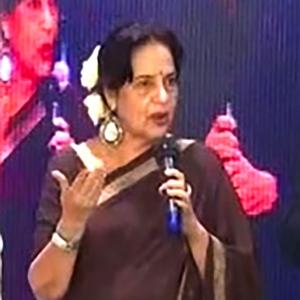