It looks like 2020 is the year of biopics with women taking centre-stage.

After Chhapaak, Shakuntala Devi took over.

Alia Bhatt's Gangubai Kathiawadi is lined up for release next.

Joginder Tuteja looks at the most successful women-centric biopics through the years. 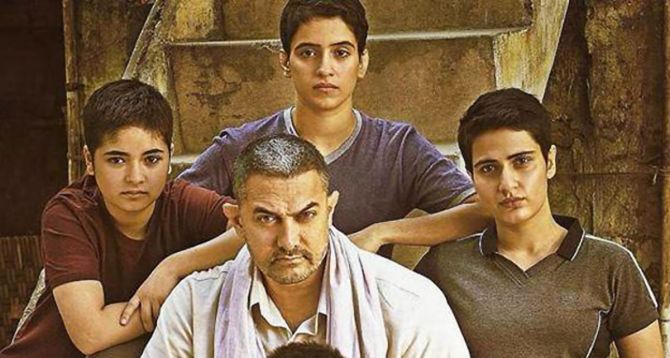 Based on the life of the Phogat sisters -- Geeta and Babita -- Dangal is not only the biggest money-spinner where women-centric biopics are concerned, it's also Bollywood's biggest blockbuster.

Aamir Khan made sure Fatima and Sanya began their careers on a winning note. More of a historical than a true biopic, Deepika played Rani Padmavati in this Sanjay Leela Bhansali film.

Based on the literature available, this period drama saw a lot of controversy on its release but emerged as a huge blockbuster. Another historical, this one was set during the British Raj.

Kangana played played the Rani of Jhansi in Manikarnika, a film that narrowly missed the Rs 100 crore club. Based on the actress Silk Smitha's life, The Dirty Picture was produced by Ekta Kapoor and directed by Milan Luthria.

Vidya took on an uninhibited approach towards the character, and the film went on to find critical as well as commercial success. Neerja Bhanot lost her life in an ill-fated airplane hijack, and Director Ram Madhvani decided to make a biopic on her life.

Sonam gave a very good account of herself, and the film went on to be a superhit at the box office. Daggers were out when Priyanka, a Punjabi, was chosen to play Mary Kom, a Manipuri boxer.

All doubts were laid to rest when the actress came up with a superlative act. A Sanjay Leela Bhansali production with Omung Kumar as director, the film was liked by the youth as well as amily audiences. Like Padmaavat, Jodhaa Akbar is a historical that tells the love story of Akbar (Hrithik Roshan) and Jodhaa (Aishwarya).

Ashutosh Gowariker took over the directorial reins and made a hit film. Mani Ratnam's Guru was an unofficial biopic on Dhirubhai Ambani, where Abhishek Bachchan played the industrialist and Aishwarya played his wife Kokilaben.

With amazing music from A R Rahman, the film spans from their youth to old age. When Shekhar Kapur made Bandit Queen, it got stuck at various points. When it eventually released, it wasn't without controversies either.

But Seema came up with such a compelling act as Phoolan Devi that audiences were left impressed. 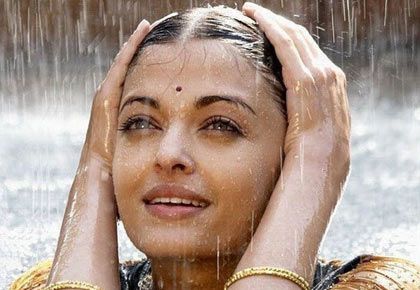 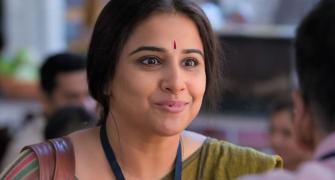 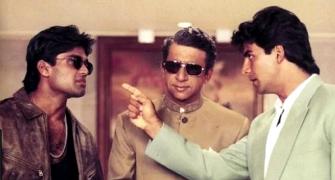 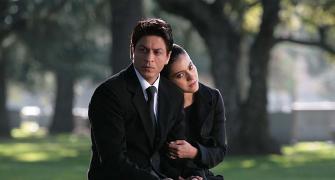 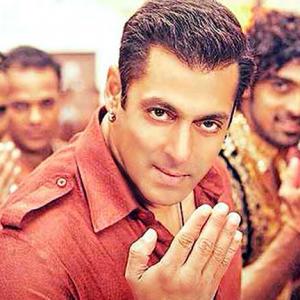