Aseem Chhabra picks the finest Indian films in the 2010-2019 decade. 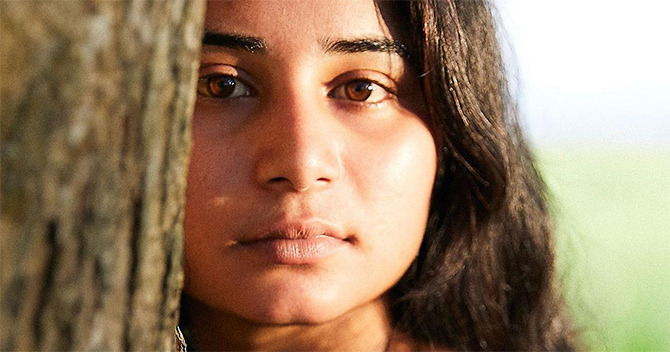 IMAGE: A scene from Bulbul Can Sing.

As the second decade of the young century comes to an end, it is time to look at how Indian cinema fared in the last 10 years.

The good news is there has been an explosion of fresh new voices working with different narratives and cinema techniques.

And these films are finding audiences across the country.

So it is quite possible now to watch Rima Das's Assamese film Bulbul Can Sing in a theatre in Delhi or Mumbai, showing on a prime time slot.

The range of streaming platforms have also created space for indie films to be reach the audience.

A couple of months ago, IndieWire came up a list of 100 Best Films of the Decade.

Unfortunately, the list did not include any Indian film, not even an obvious choice like Ritesh Batra's The Lunchbox, which performed well at film festivals and also had an impressive theatrical life outside India.

A friend Lorna Tee, who heads festival management at the International Film Festival and Awards, Macao, suggested that I should draw up a list of my favourite Indian films of the decade.

And this is it.

Since India produces films in many languages, I decided to cap the list at 200.

The list does not include some obvious big-ticket items that broke Indian box office records and theatrical successes outside the country as well.

But it does include popular mainstream films as well the real indies.

Nearly half of them are in the Hindi language.

For each year, I have selected what I believe to one best film, and it is highlighted in bold. 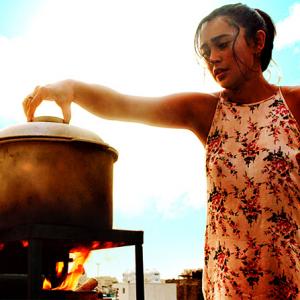 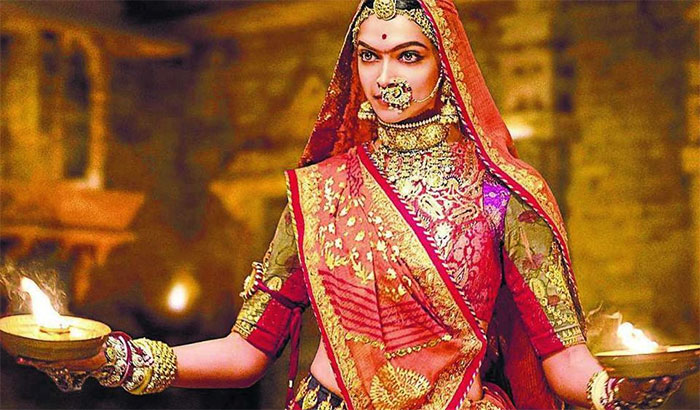