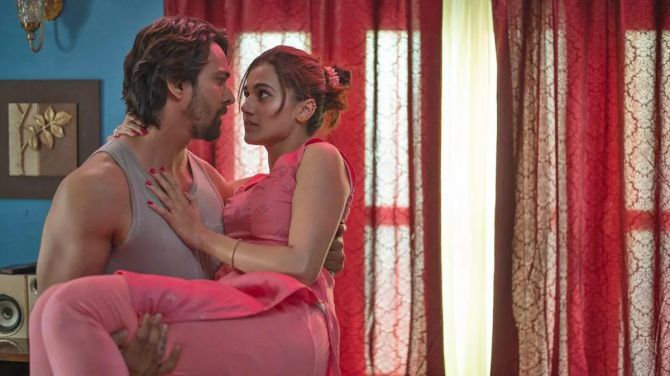 Love, sex aur dhokha is a lethal combination and Bollywood has used this formula various times before.

As seen in the promo, Haseen Dillruba seems to touch this theme, even as it goes on to deal with murder.

Taapsee Pannu is shown to be married to Vikrant Massey, but has an extramarital relationship with Harshvardhan Rane.

Joginder Tuteja looks at how Bollywood has explored this subject before. 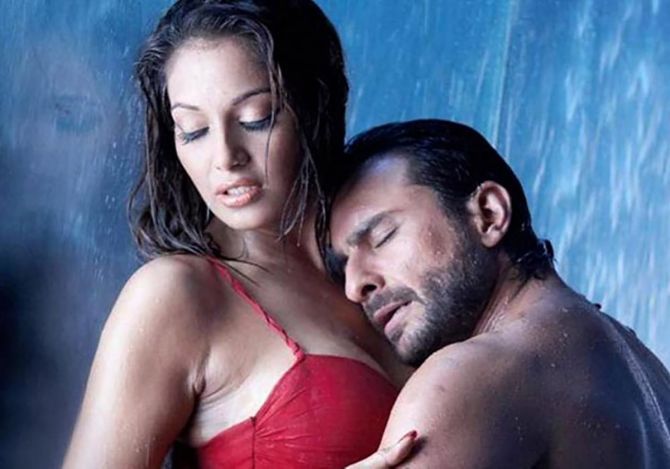 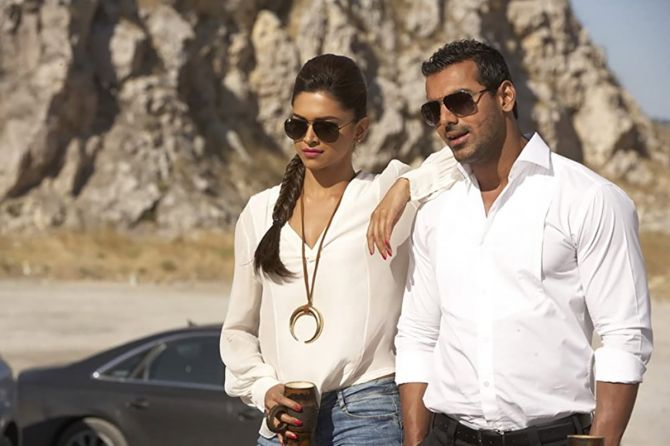 With Abbas-Mustan, one can almost always expect the characters to turn amoral.

They have a knack for showing the man-woman relationship in a different light, and we saw how Saif Ali Khan, Bipasha Basu, Akshaye Khanna, Katrina Kaif, John Abraham, Deepika Padukone and Jacqueline Fernandez indulged in love, sex aur dhokha in the Race movies. 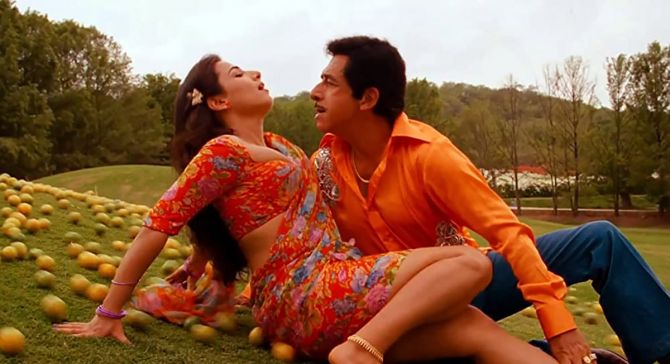 When the character -- played by Vidya Balan -- stepped into a relationship with a popular but sleazy actor -- played by Naseeruddin Shah -- audiences knew what was in store for her.

But Vidya's chzracter did not stop from using men for her own benefit either.

No wonder, the Milan Luthria film was titled The Dirty Picture. 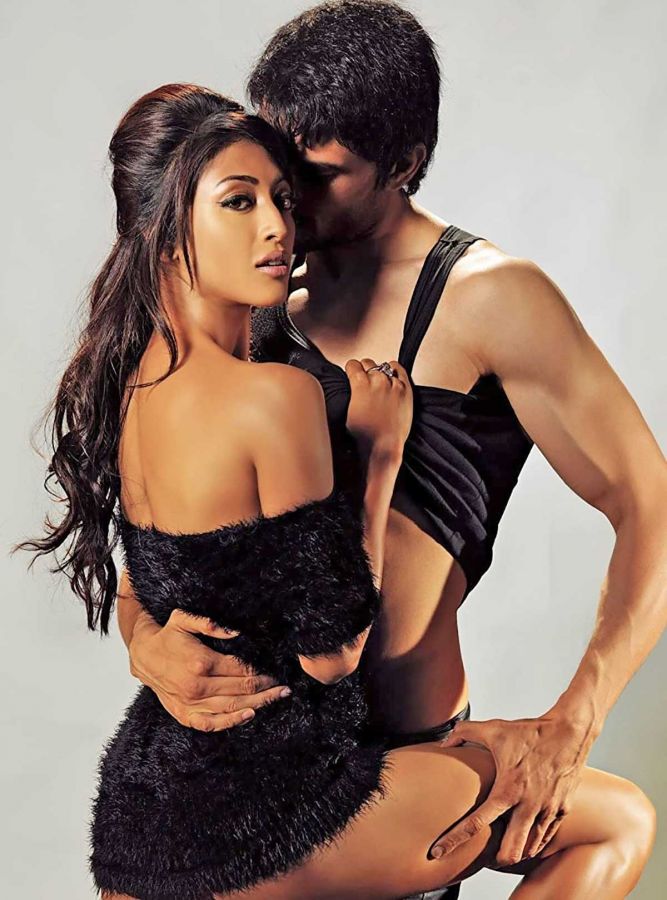 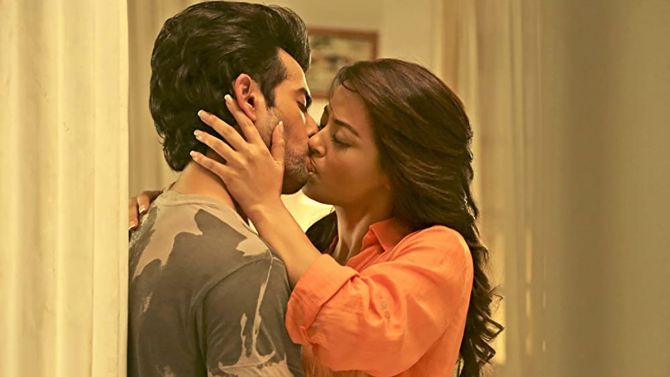 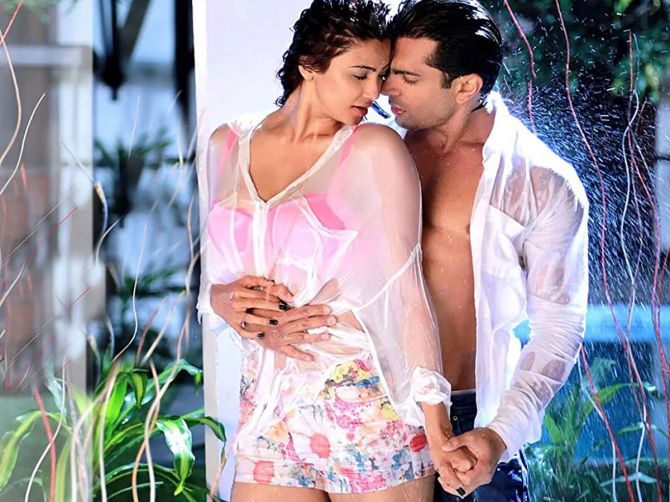 An entire franchise was built around this theme!

'Hate' was a major contributing factor, as the women struggled against the men who betrayed them.

The fourth part with Urvashi Rautela could not cover the distance. 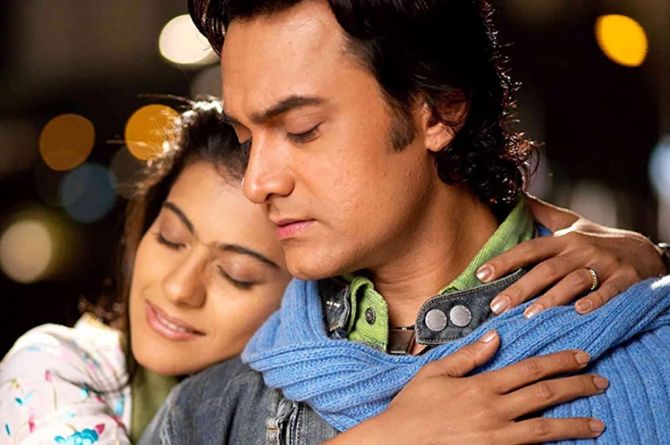 It all seemed hunky dory at first between Aamir Khan and Kajol until the major twist at the interval.

As a terrorist, Aamir was shown to be manipulating Kajol in order to accomplish his mission. 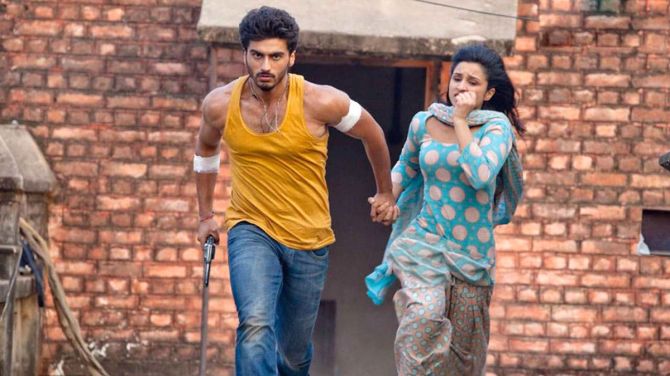 At the core of it, YRF's Ishaqzaade was Romeo Juliet set in the heartland of India.

But Director Habib Faisal brought a twist in the tale by making the film's hero (Arjun Kapoor) a villain, albeit for a short duration, as he came across as an ambitious man who was planning to trap Parineeti Chopra all along while she had no clue about it. 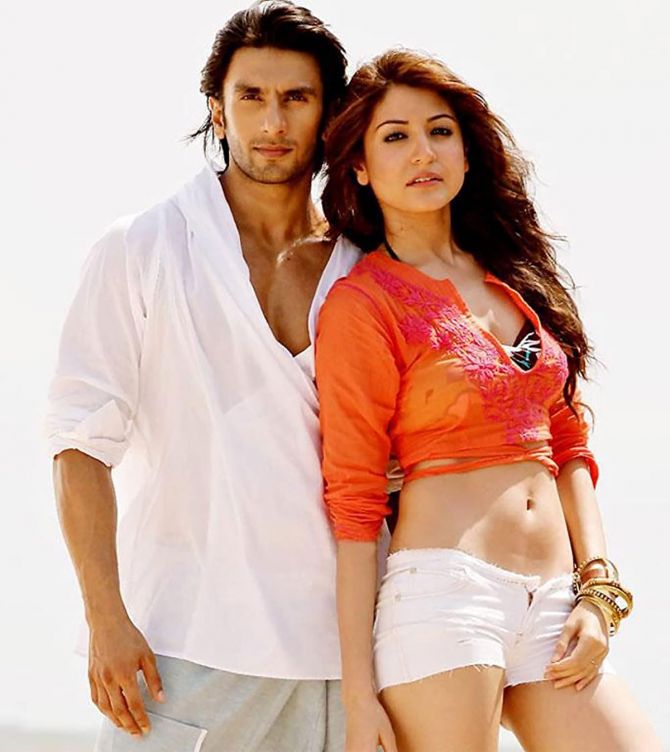 Another Yash Raj affair, Ladies vs Ricky Behl saw its hero in many shades of grey.

Ranveer Singh played a man who trapped women across social status, class, shape, size and location, only to run away with their money.

Anushka Sharma, Parineeti Chopra, Dipannita Sharma and Aditi Sharma were among his victims. 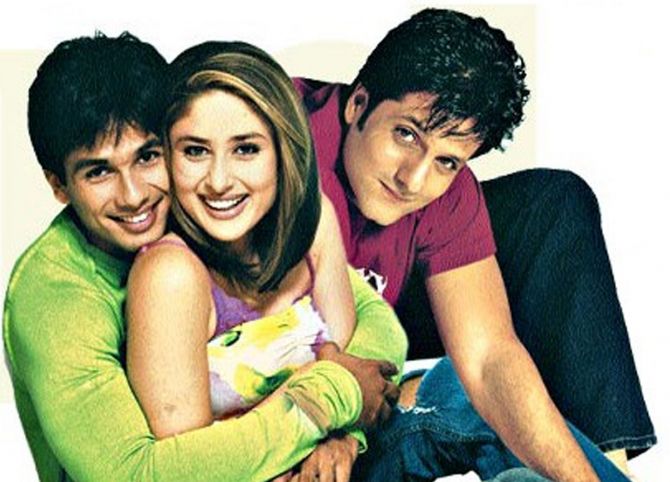 A young man gets taken for a ride by a woman, who seemed to be just 'perfect' in Fida.

Shahid Kapoor had no idea that he was a pawn in a plan hatched by Fardeen Khan along with Kareena Kapoor.

Though the music was superhit, the film wasn't. 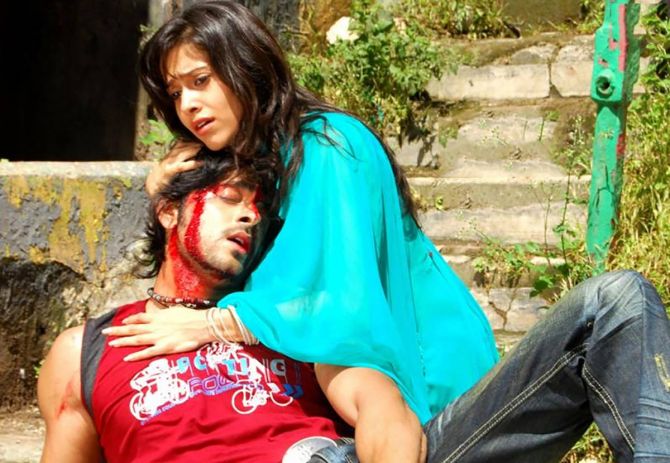 The anthology -- produced by Ekta Kapoor -- introduced new talents like Rajkummar Rao and Nushrratt Bharuccha among others.

It is surprising the makers haven't made a franchise out of it. 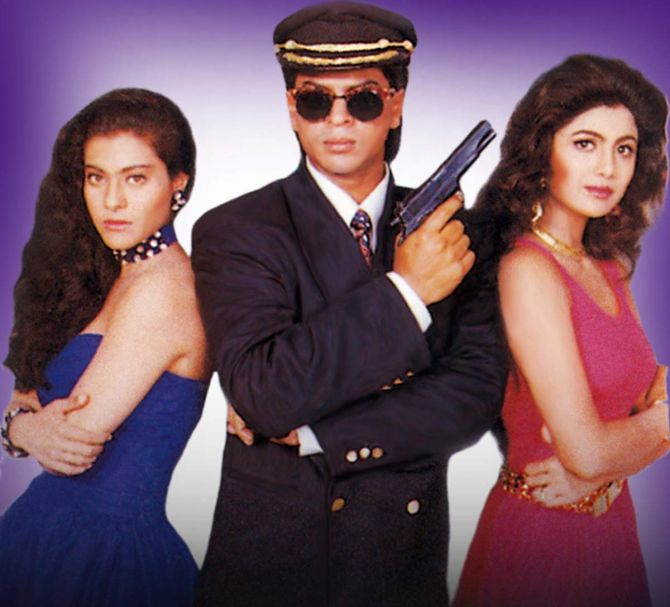 The scene where Shah Rukh Khan throws his girlfriend (Shilpa Shetty) off the terrace is among the first things that come to mind when one thinks of Baazigar.

Yet again, it was Abbas-Mustan at the helm of affairs (they went on to make Humraaz, Ajnabee and Naqaab around this theme) and made it all so convincing. 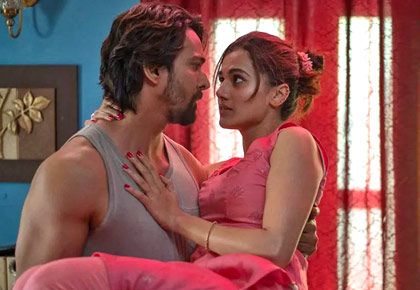 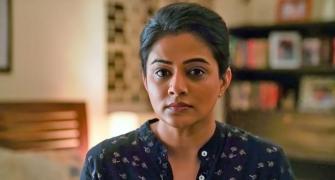 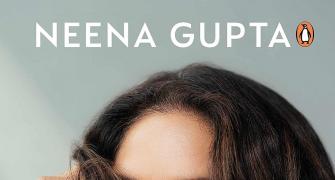 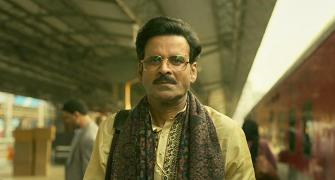 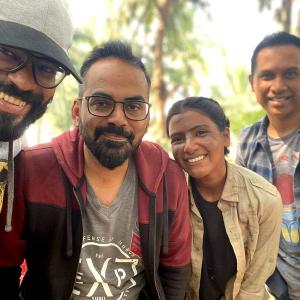 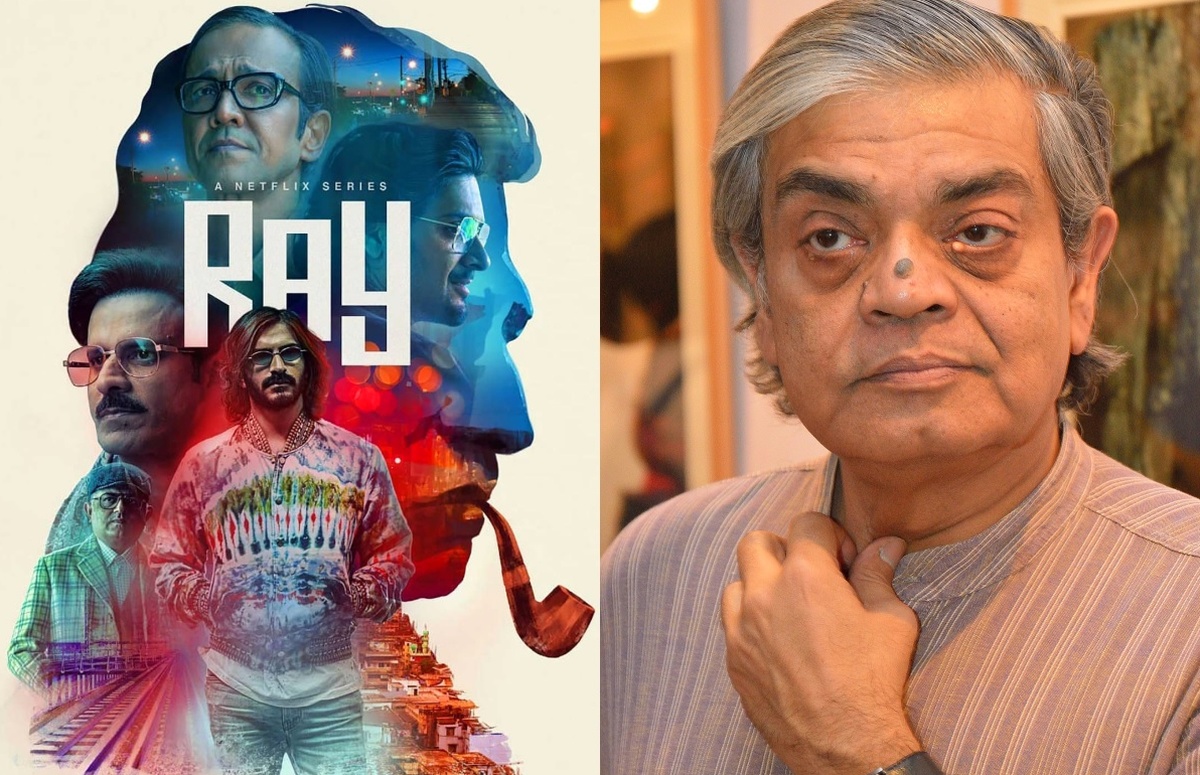 Sandip Ray: 'I am scared to watch Ray'