2018 has several woman-centric movies coming up. 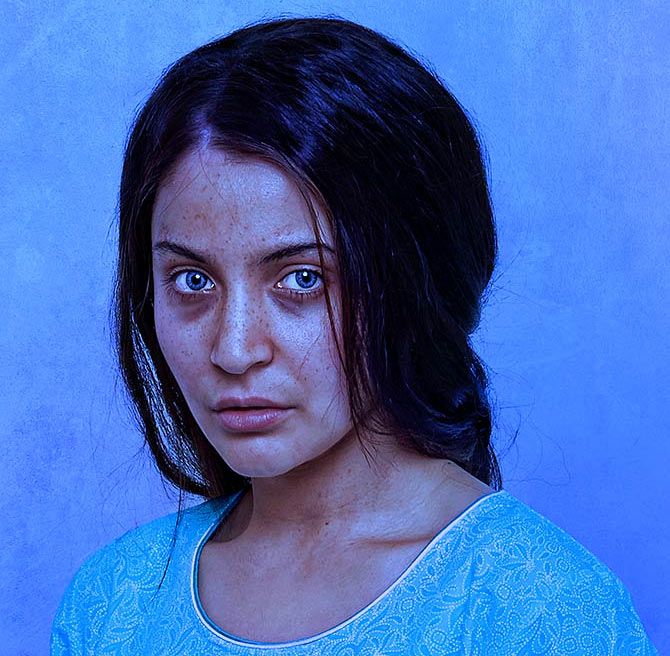 Anushka Sharma's Phillauri -- where she played a spirited spook -- didn't quite cover the distance in 2017.

There's a lot of intrigue about Pari, which looks quite dark. Prosit Roy, who assisted on Phillauri, will direct Anushka's next, her first release after The Shaadi. 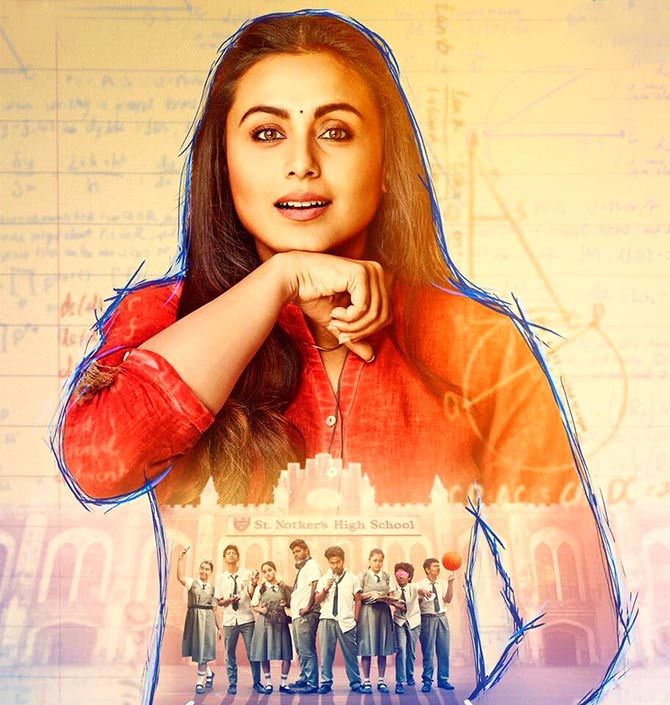 Before she took a baby break, Rani Mukerji impressed viewers with the unconventional Mardaani, a film about a cop andf child traffickers. 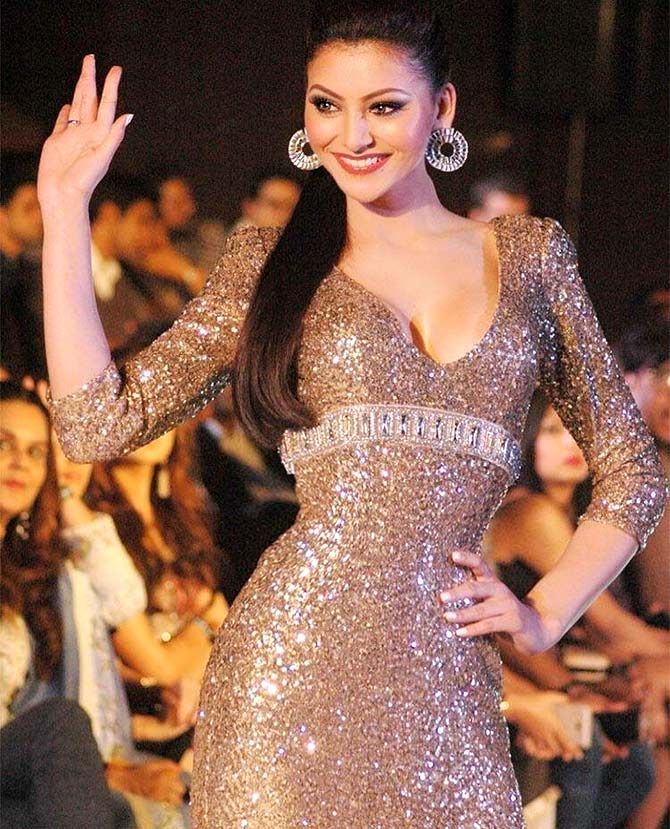 The Hate Story movies starred Paoli Dam, Surveen Chawla and Zareen Khan respectively, all of them upping the sizzle quotient.

Urvashi Rautela is expected to take the genre to another level along with director Vishal Pandya. 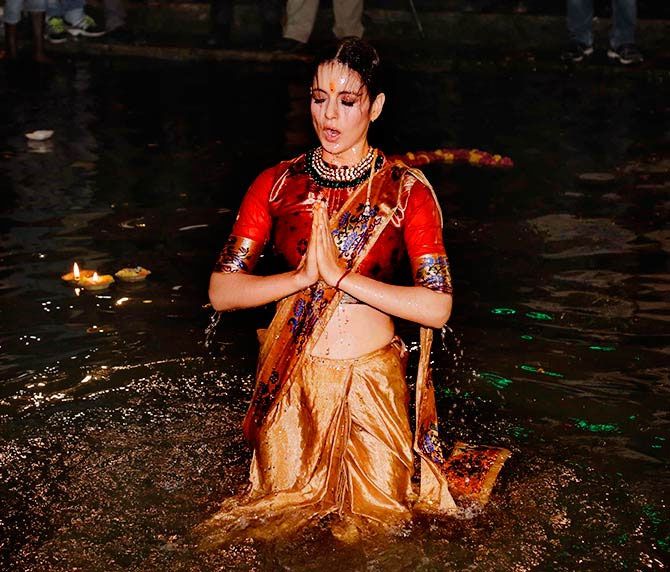 Kangana Ranaut needs to strike it big with Manikarnika: The Queen Of Jhansi.

There are too many knives out for her in tinsel town. K hasn't had a success in some time, but this historical epic, we think, should see her through at the turnstiles. 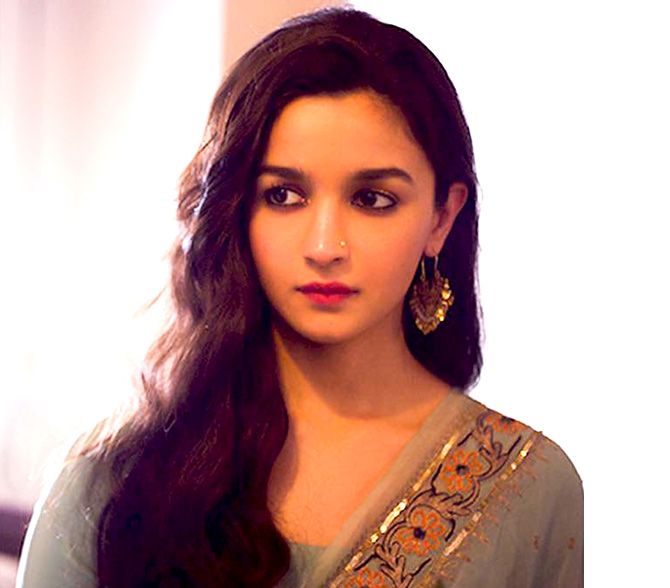 In Meghna Gulzar's Raazi -- set against the backdrop of the 1971 War -- Alia Bhatt plays a Kashmiri woman married to a Pakistani army officer. The talented Vicky Kaushal is also in the cast. 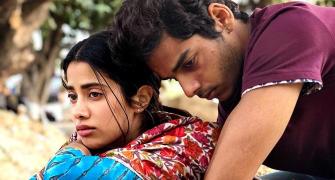 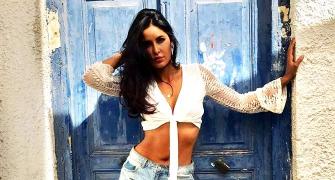 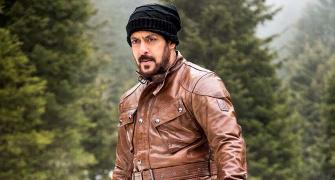 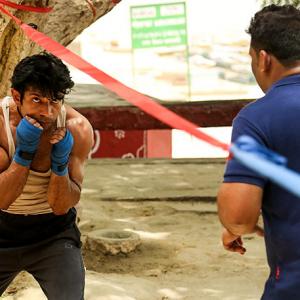 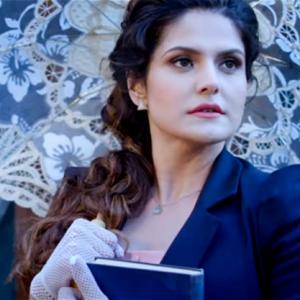