The story is based in a beautiful state, and is a sensitive tale about justice.

Bollywood has told quite a few stories about Kashmir.

Joginder Tuteja looks at some recent films set in the Kashmir valley.

No Fathers in Kashmir 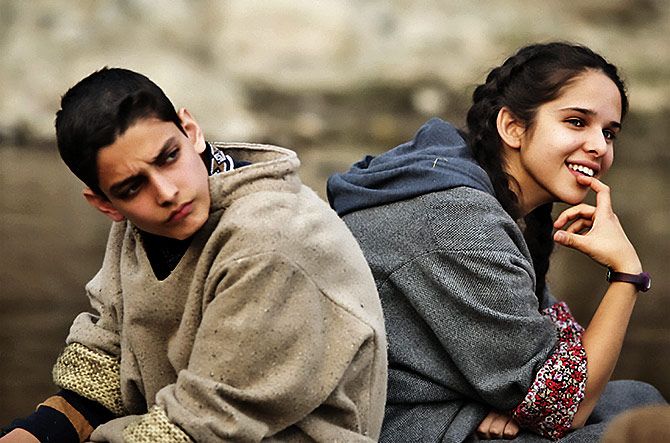 There are no heroes or villains in No Fathers in Kashmir, only helpless characters who perhaps don't have a choice other than learning to live with what they're subjected to, says our reviewer about Ashvin Kumar's take on Kashmir. 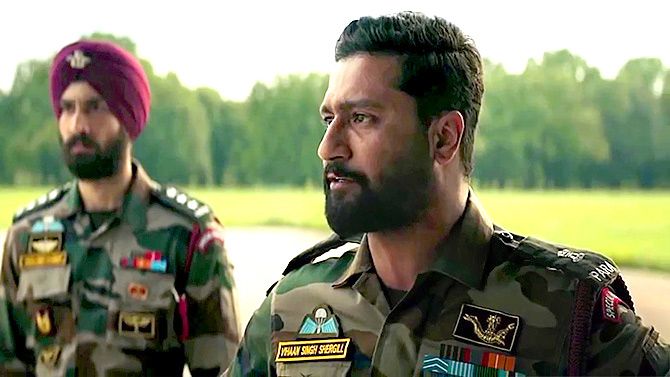 Director Aditya Dhar made sure the film had the right mix of patriotism, action and emotion as it narrated the story of the September 28-29, 2016 surgical strikes. 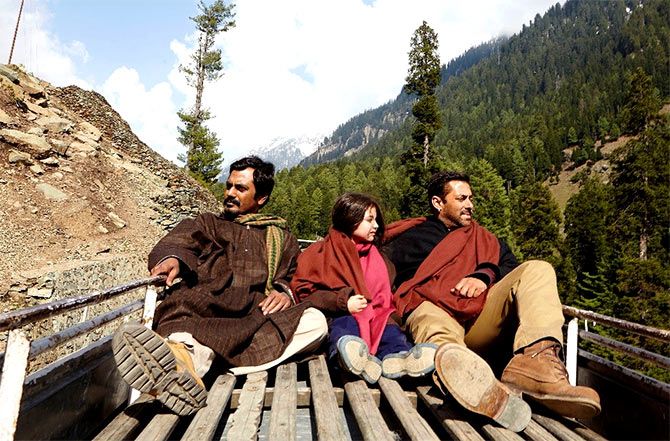 Before the story of Salman Khan's blockbuster Bajrangi Bhaijaan moves to Pakistan, we see his Hanuman-worshipping character in Kashmir.

Then he bumps into a little lost girl and escorts her back home across the LoC.

Director Vishal Bhardwaj brought in a different dimension to the tale when he adapted Hamlet for Haider.

Shahid Kapoor and Tabu came up with good performances, and the film struck a balance between art and commerce. 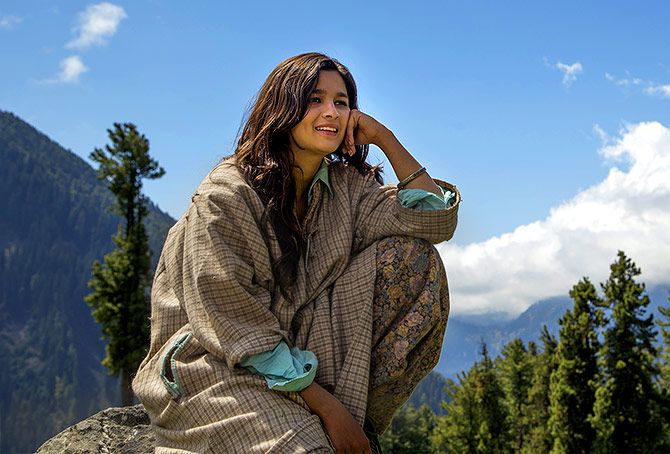 Imtiaz Ali's Highway takes Alia Bhatt and Randeep Hooda for a road trip in north India before setting the climax against the gorgeous backdrop of Kashmir.

The couple try to make a home there, but it was never meant to be, as Alia finds out in the film's tragic end. 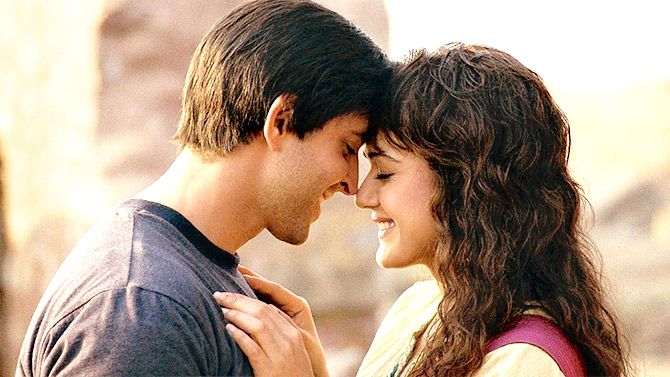 Farhan Akhtar sets his coming-of-age story against the Kargil War.

Starring Hrithik Roshan and Preity Zinta, both of who who starred in Vidhu Vinod Chopra's film Mission Kashmir before this, the film also saw a cameo from Amitabh Bachchan. 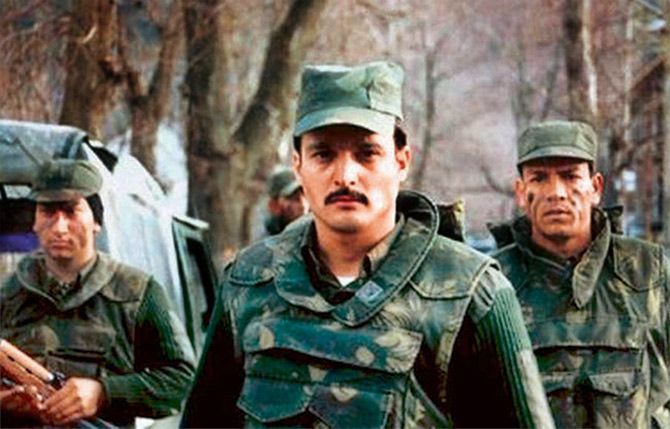 Shoojit Sircar started his directorial career with Yahaan, set in Kashmir, and dealt with the life and times of army personnel in the midst of terrorism.

The film also had a love story with Jimmy Sheirgill and Minissha Lamba. 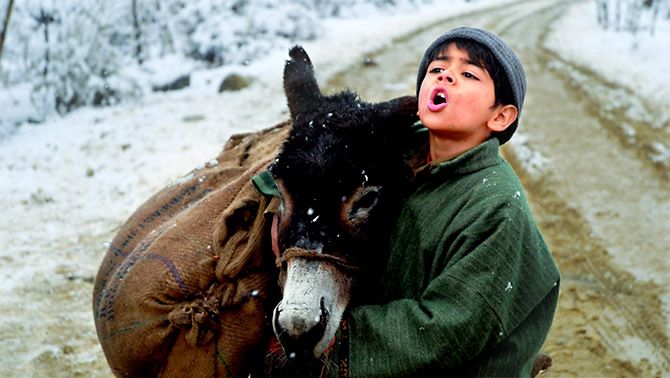 Tahaan is one of those rare Kashmir films that did not touch upon terrorism. Instead, it told a story of a boy and his donkey. 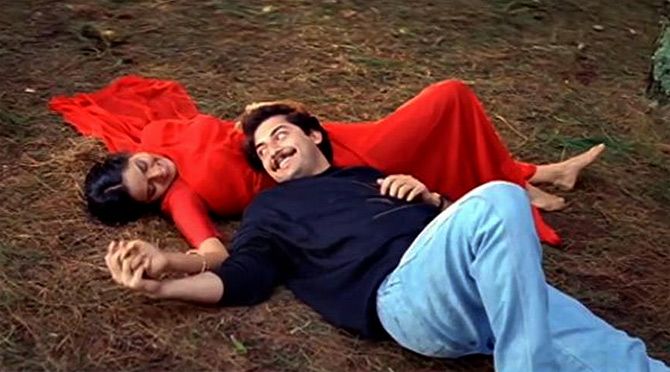 Mani Ratnam's Roja had a beautiful love story woven into a story on terrorism. 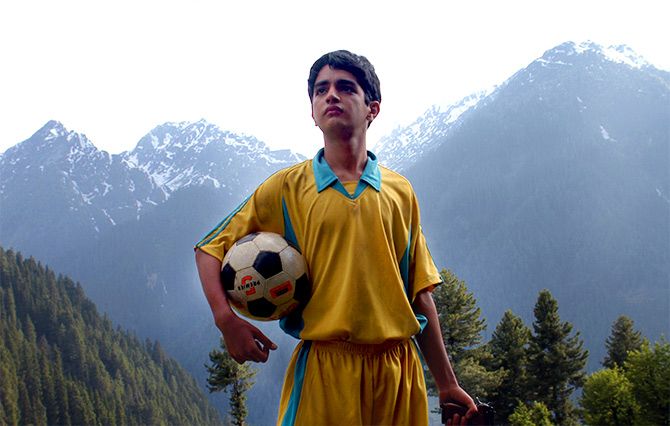 Set in Kashmir, Sikandar tells the story of a 14 year old (Parzan Dastur), who picks up a gun.

Directed by Piyush Jha, the film stars Ayesha Kapoor (remember the younger version of Rani Mukerji in Black?) in a pivotal part along with R Madhavan and Sanjay Suri. 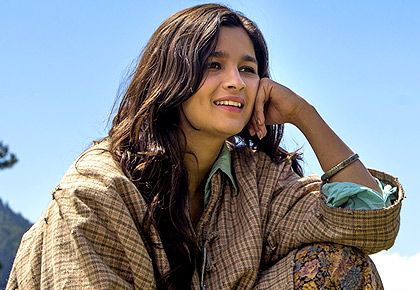 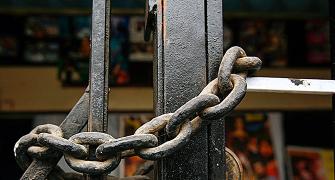 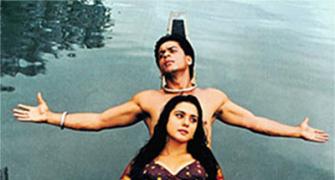 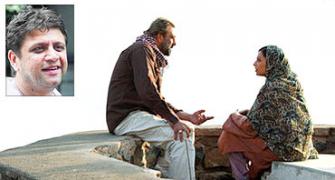 'I want to tell Kashmiris we love you' 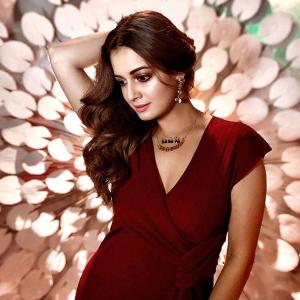 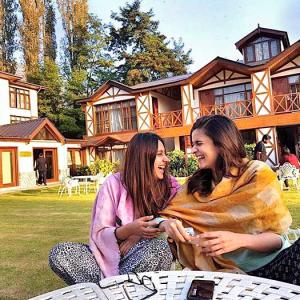