Sign in  |  Create a Rediffmail account
Rediff.com  » Movies » The reason why Balika Vadhu is a big hit 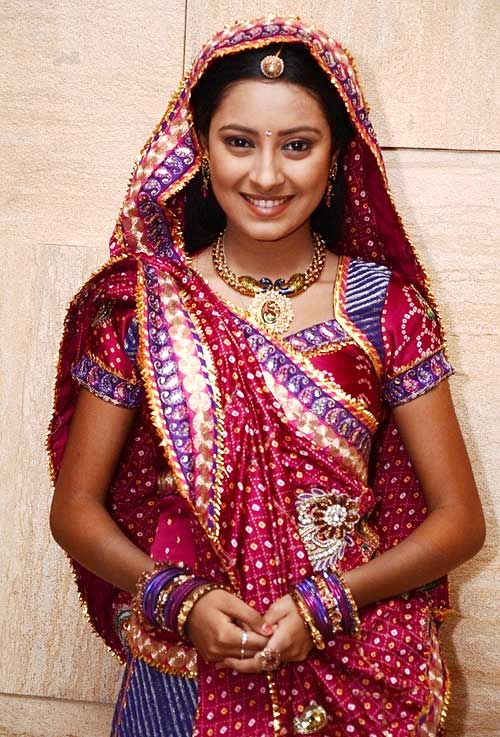 What makes Balika Vadhu -- a television show on Colors that completed 1,000 episodes this week -- such a big hit?

The show revolves around Anandi, a child bride married to Jagdish, a boy around the same age as her. When the couple grows up, Jagdish leaves her and marries another girl.

We caught up with the principal cast and asked them just what exactly makes the show selves. The show is completing 1,000 episodes only because of its script, characters and the story."

Looking back, she adds: "I had religiously followed the show (before I landed Anandi's role) but I never imagined that I would be part of such a big show. It's all because of the audience and God that I am here today." 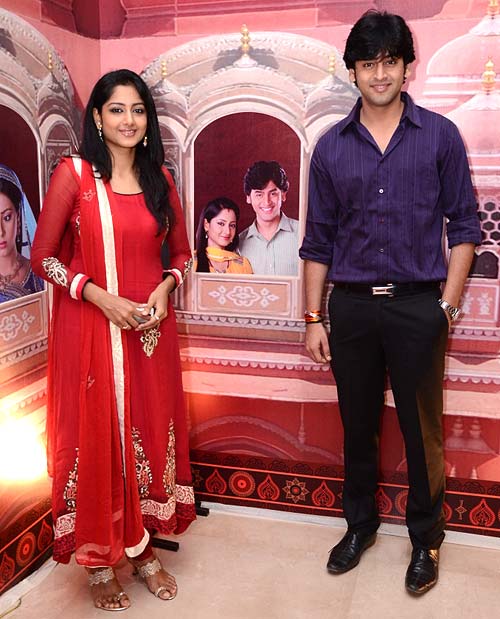 "IIt has been one of the most popular television shows of our time," Shashank Vyas, who plays Anandi's husband Jagdish, says. "The audiences have given us love and appreciation and we will keep going."

Sharing his experience of working on the show, he adds "The feeling is still new, each day is different. I am always petrified when I am asked to give the shot."

His character Jagya (Jagdish) betrayed Anandi and married Gauri. When asked if he was apprehensive of portraying a character with grey shades, he says, "I was worried but then as an actor, I have to cope up with these things. To be honest, the transformation was unavoidable." 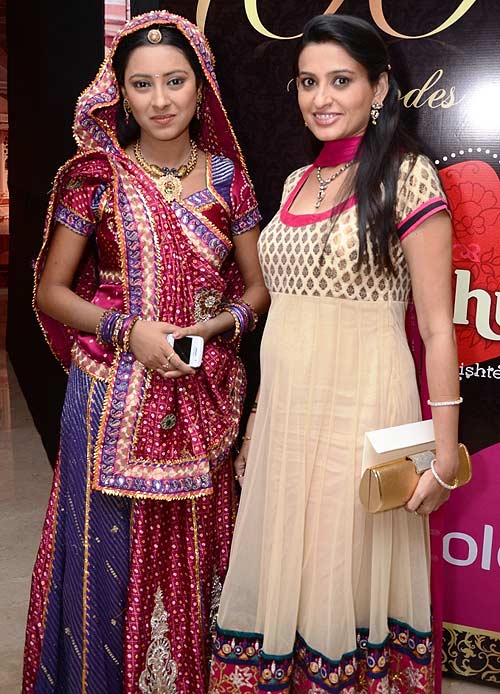 Smita Bhansal, who plays Anandi's mother-in-law, says, "I could not relate to my character initially because I am a talkative person in real life. Later, I got used to it. When I started playing Anandi's mother-in-law, she was young; playing a mom was not an unfamiliar concept for to me as I have a young daughter in real life. But when she grew up, it became difficult for me to relate to her. But my character has also grown so now, it comes naturally to me."

She adds, "I am clearer about my opinions unlike my character but the only similarity is that I am family-oriented and do not raise my voice in front of elders like her."

Smita says that apart from the theme of the show, the Rajasthani look also appealed to her.

When asked if she'd like to change something about her character, she says, "I think she should be more vocal about what she feels." 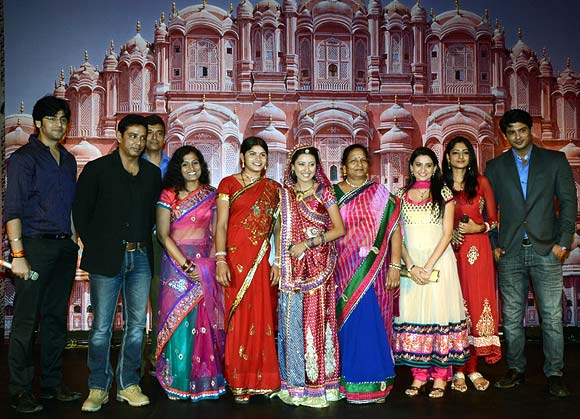 Anoop Soni, who plays Anandi's father-in-law on the show, says, "We are addressing a lot of social issues and I think people respond to that. It makes you question about right and wrong. Reality is put forth so beautifully through the story. That is the biggest reason for the show's success."

When asked if he had any reservations about playing a father to a grown up, he says, "No. But the father cannot be just an ordinary father. He has to be prominent in the story. Even senior film actors like Amitabh Bachchan have played older roles when they were young." 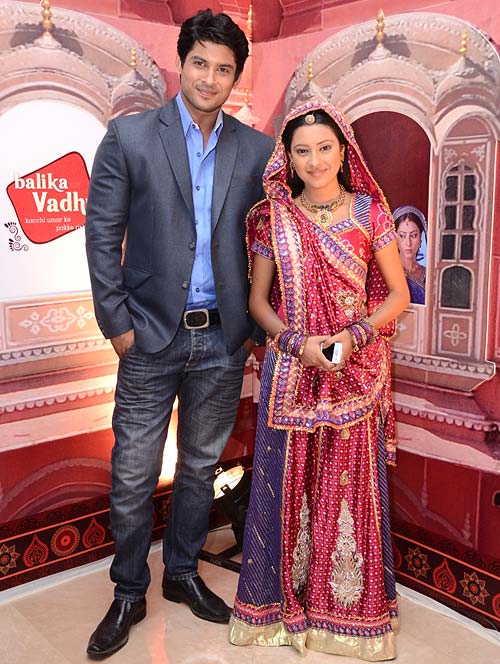 Siddharth Shukla, who plays Shiv in the show, says, "I feel lucky to be offered to play Anandi's new beendh (husband) -- Shiv -- at a stage when the show has created a history by completing 1,000 episodes. I hope I am able to do justice to the role and play Shiv with utmost sincerity as I know Anandi's beendh is being closely watched by the entire nation." 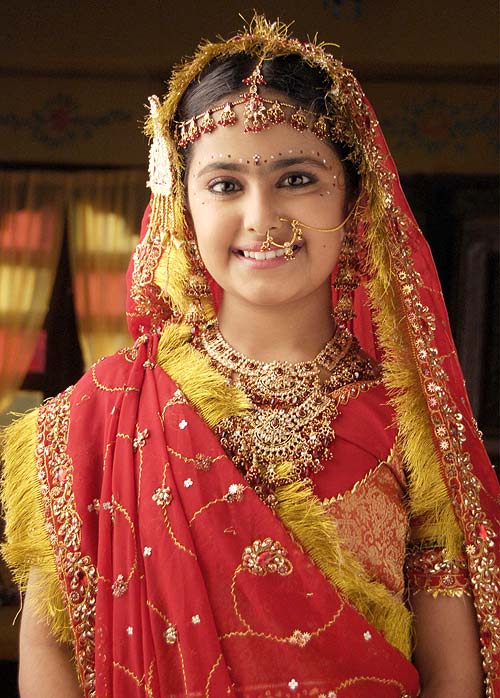 Avika Gor was very popular for her role as young Anandi in Balika Vadhu.

Currently seen as the younger sister Roli in Sasural Simar Ka, Avika says "I am really proud of the show's new feat because the hard work of the entire team has paid off. I am very excited to meet all the co-stars, the director and the team."

Does she watch the show after the leap? "Yes," she promptly replies, "Balika Vadhu is one of my favourite shows."

Ask her what she thinks of grown up Anandi and she says, "I love her. I have always seen the charcater as Anandi and not as Avika or Pratyusha. People love both of them. They still call me Anandi, its great (smiles)."

When asked if she thought she could continue after the leap, she says, "The leap was required and I wouldn't have been able to portray the role of an 18-year-old. It was supposed to happen after 80 episodes but the character became so popular that I stayed on for 515 episodes and I am proud of it."