Sign in  |  Create a Rediffmail account
Rediff.com  » Movies » Just How Have Star Kids Fared At The Box Office?

Just How Have Star Kids Fared At The Box Office? 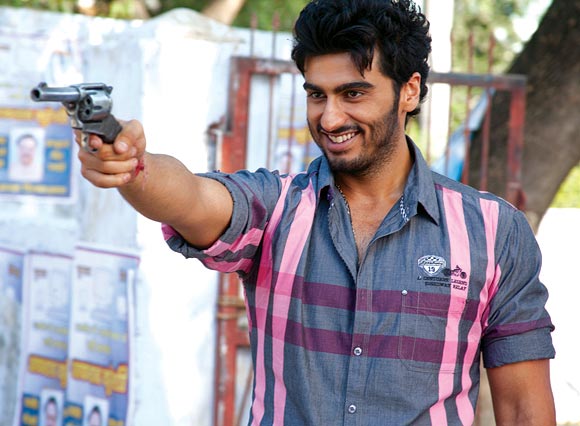 Star kids have no problem getting a good launch pad in the film industry. But like they all say, that's all they're really going to get.

After that, it's just talent... and luck.

Arjun Kapoor got a plum project, Ishaqzaade, to start his career with, and according to the reviews, did reasonable justice to it. The film got a good opening at the box office as well.

"Arjun Kapoor has a lot of potential," says media professional and industry observer Abhijit Mhamunkar. "People compared him to Abhishek Bachchan's character in Yuva. I am sure he is going to get his own identity. He is a natural performer and the best part is that he can do a comic scene with a straight face."

While Arjun's fate remains to be seen, we decided to look at the new batch of star kids and see how their career is shaping up. 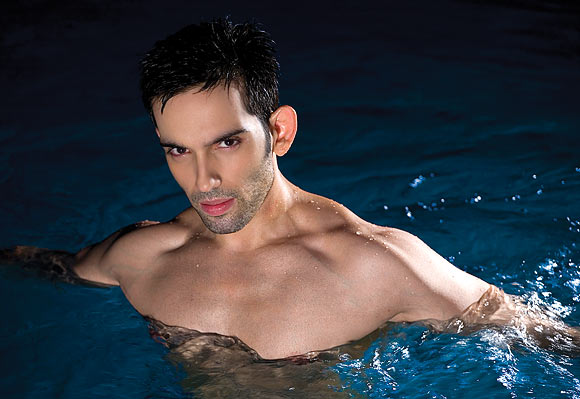 Son of yesteryear superstar Shatrughan Sinha, Luv chose to make his debut in a period film called Saadiyan in 2010. The film was a disaster and tanked at the box office, taking with it his acting career.

"Saadiyan was a disaster," Mhamunkar says. "Luv chose a wrong subject to start his career and that sealed his fate. I doubt we will ever see him as an actor again." 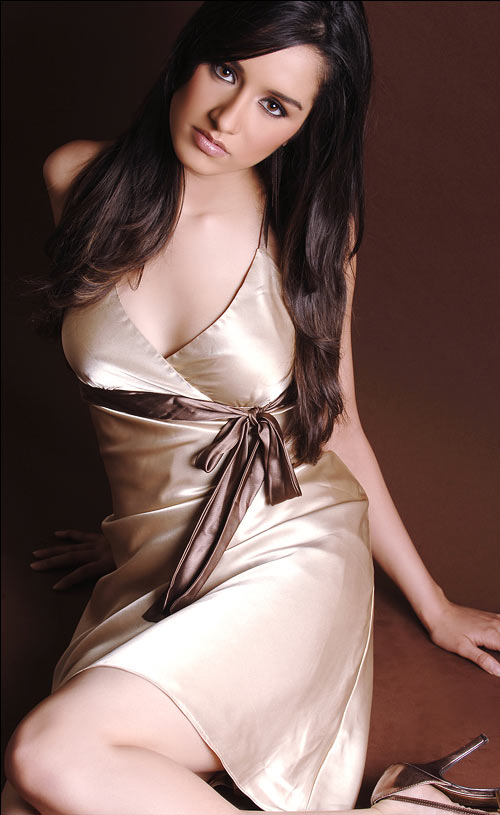 Daughter of Shakti Kapoor, Shraddha couldn't have asked for a better start in the industry. She made her debut with Teen Patti in 2010, a film co-starring Amitabh Bachchan and Sir Ben Kingsley. Unfortunately, it bombed at the box office.

But Mhamunkar says Shraddha showed potential in her second film, Luv Ka The End (2011). "Although she didn't have a big part in Teen Patti, Shraddha left an impression with her performance in Luv Ka The End," he says.

Even so, the actress has not been able to generate a buzz among the filmmakers, which is why she does not have a film in her kitty.

Sonakshi Sinha couldn't have asked for a better start to her career.

The actress made a dream debut in Dabangg (2010), opposite Salman Khan. The film went to make more than Rs 100 crores at the box office, and Sonakshi became a star overnight.

Sonakshi landed quite a few plum projects after that, five of which will release this year -- Rowdy Rathore and Joker with Akshay Kumar, Kick with Salman Khan, Son Of Sardar with Ajay Devgn and Lootera with Ranveer Singh.

"The kind of films Sonakshi has signed will not help her to enhance her acting skills," Mhamunkar says. "But let's not forget they are big budget films opposite superstars, and will get good openings at the box office.

"It will be interesting to see her performance in Lootera, as the film will give her a chance to show her true potential," he adds. 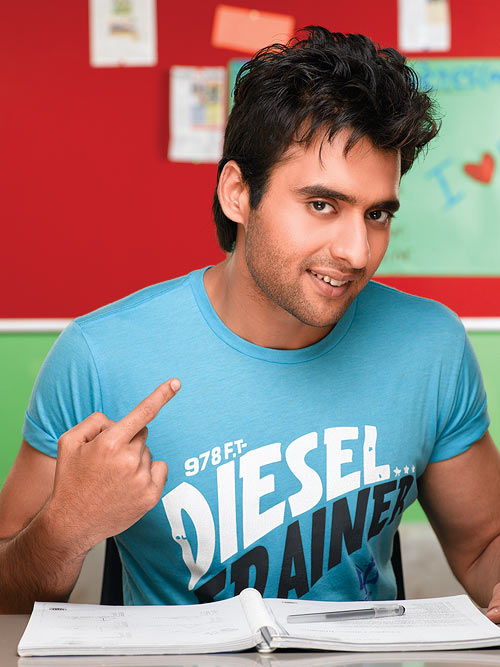 His father signed him again in last year's F.A.L.T.U, and this time, the film was a semi-hit. Yet, Jackky could not generate any buzz.

Mhamunkar explains: "F.A.L.T.U was appreciated because of its script and Riteish Deshmukh's and Arshad Warsi's comic timing. Jackky did a decent job but I doubt he will get a film outside his home production."

The actor will be next seen next in his home production, Ajab Ghazab Love, to be directed by Dhoom director Sanjay Ghadvi. 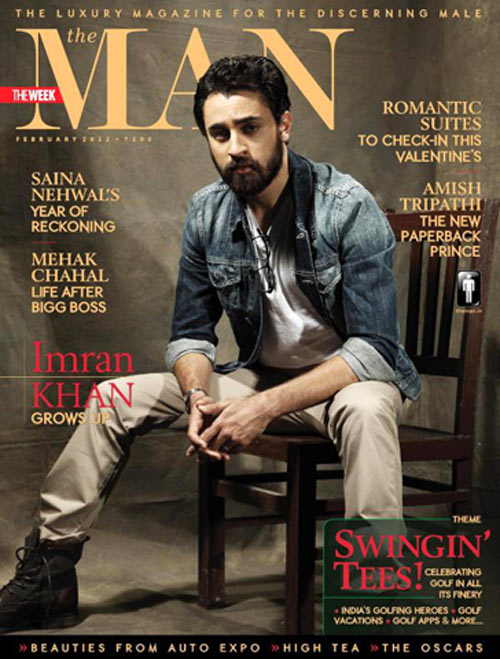 Aamir Khan's nephew Imran Khan made his debut in 2008's Jaane Tu... Ya Jaane Na, and became an overnight star. Unfortunately, he couldn't ride on his success, and his subsequent movies Kidnap and Luck proved to be disasters.

Mhamunkar says, "Imran's westernised looks and his chocolate boy image went against him. The audience failed to connect with him in his action films."

"Imran is very spontaneous but unfortunately, he has been stereotyped as a romantic actor. His next film Matru Ki Bijlee Ka Mandola (directed by Vishal Bhardwaj) will be a litmus test for him. If he succeeds, he will get back in the top league of actors," Mhamunkar says. 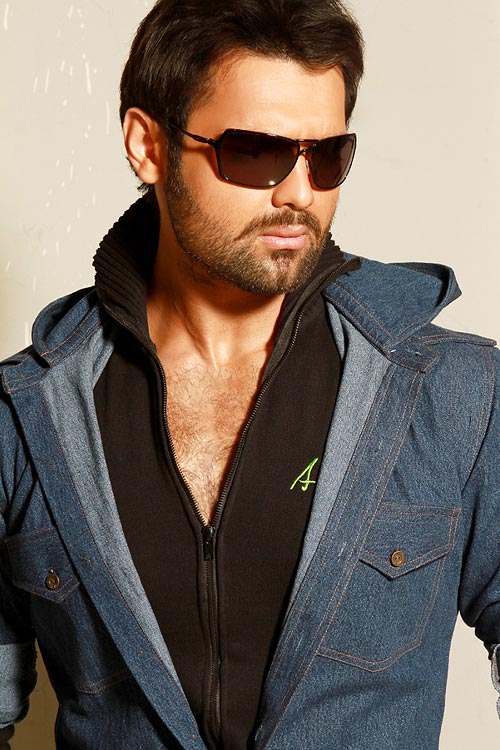 Mithun Chakraborty's son Mimoh aka Mahaakshay Chakraborty made a disastrous debut in 2008 with Jimmy. The film almost sealed his fate as an actor but he reinvented himself -- he got rid of his long locks, lost oodles of weight and changed his name to Mahaakshay -- and returned to the marquee.

Director Vikram Bhatt cast him in his 3D film, Haunted, a horror film. The film had a decent run at the box office but did not help the actor.

"The film worked because of it was the first Indian horror film in 3D," Mhamunkar says. "Although Mahaakshay did a decent job in the film, he went unnoticed. The problem is that filmmakers have not taken him seriously after Jimmy. I feel he has shown improvement and is making an effort to learn from his mistakes." 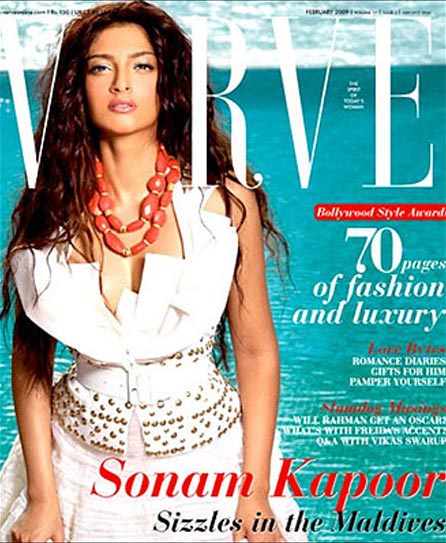 Known more for her fashion statement than her acting nowadays, Anil Kapoor's daughter Sonam made her debut in 2007's disaster Saawariya. She followed it up with another flop, Raykesh Omprakash Mehra's Delhi 6 in 2009.

Mhamunkar says, "Sonam is a well-read person. She earned her first commercial success in I Hate Luv Stories (2010) but since then she has slipped."

After I Hate Luv Stories, the actress worked in her home production, Aisha which got her the fashionista tag and raised a lot of questions about her acting skills.

Her films Thank You and Mausam tanked miserably.

"It's high time Sonam starts choosing her scripts carefully," Mhamunkar says. "2012 has started badly for Sonam as Players was a disaster. She has Bhag Milkh Bhag opposite Farhan Akhtar but that will hardly have any scope for her. If she puts more attention on selecting her films rather than her fashion statements, she will have potential." 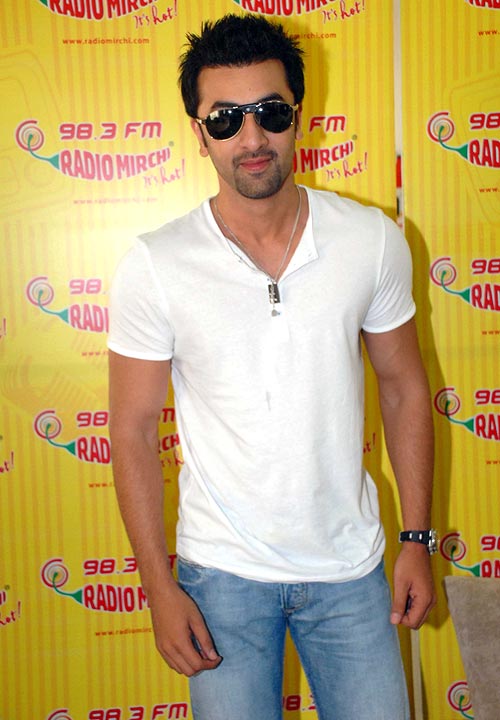 Ranbir Kapoor has slowly and steadily been climbing his way up to the top rung of actors.

Even though his debut film Saawariya flopped, his choice of films helped his career.

"Even though Saawariya did not succeed, Ranbir showed his potential," Mhamunkar says. "His next film Bachna Ae Haseeno helped him even further."

Kapoor showed his versatility as an actor with films like Wake Up Sid, Ajab Prem Ki Ghazab Kahani, Rocket Singh Salesman Of The Year and Rajneeti.

Last year, Ranbir's Rockstar earned him critical and commercial acclaim and made him a star.

Mhamunkar says, "He left everyone spellbound with his acting in Rockstar. He still has a long way to go but with films like Barfee and Yeh Jawani Hai Deewani coming up for release, no one can stop him from becoming the next big superstar of Bollywood."