Sonakshi's cousin gets ready for Bollywood 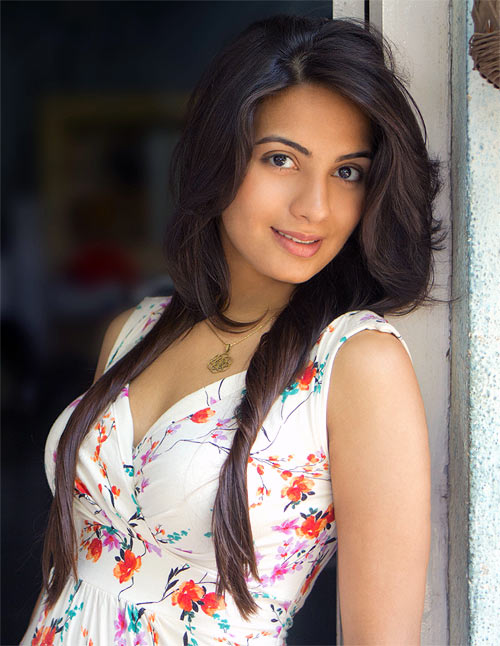 It's the season of celebrity cousins.

After the Priyanka-Parineeti Chopra combo, now Sonakshi Sinha's cousin Bhavna Ruparel is all set to make her acting debut in the film industry. Sonakshi's and Bhavna's grandmothers were sisters.

Bhavna has already done films as a child actress (Na Tum Jaano Na Hum and Joggers Park), and so is well acquainted with the industry. Her first film as an adult will be Pritish Chakraborty's Chal Pichchur Banate Hai, and will release later this year. Bhavna has also signed a Telugu film, for which she will start shooting in November.

Before she decided to act in films, Bhavna worked in Public Relations, handling the publicity of celebrities.

She tells Sonil Dedhia how she shifted to acting, and of course, her relationship with her famous cousin.

Do you think comparisons with Sonakshi will be made?

Yes, comparisons are inevitable. She has beautiful features and I can't wait to watch Rowdy Rathore. At the same time, I am here to carve a niche for myself.

Has the media started giving you more importance because of the relationship?

Yes, there is a buzz about Sonakshi Sinha's cousin getting into films. Till the time it is positive attention and it is for the right reasons, I don't mind it.

What do you think of Sonakshi as an actress?

She has the ability to act. It is God's gift to her. Her screen presence is amazing.

I hope some day I will be able to match her talent. She was born to be an actress. Just recently I was watching Dabangg on television and I couldn't take my eyes off her.

Do you get the time to catch up with each other?

'I am not open to kissing scenes and wearing a bikini' 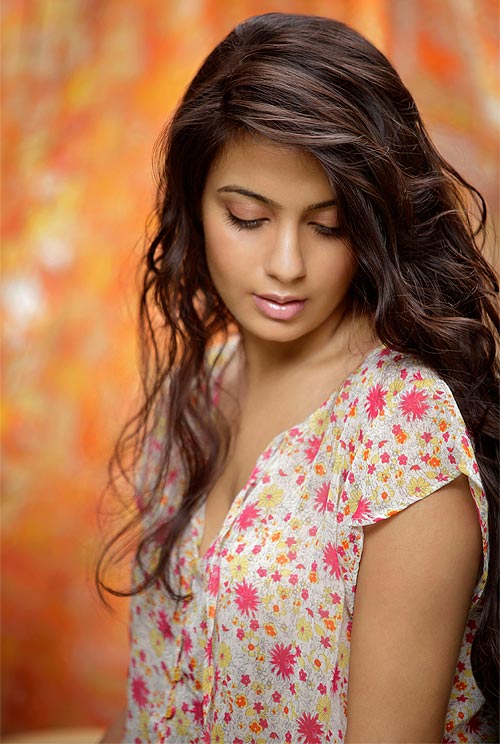 You were in the public relations (PR) division of a celebrity management firm. How did acting happen?

I did my Bachelor's in Mass Media, and public relations was one of my subjects that interested me a lot. Even before I got my final year resultsm I was working as a PR representing celebrities and did so for almost two-and-a-half years.

I had reached a stage where there was not much scope to grow. As I represented these celebrities, I felt I could also act. So I decided to do so.

Has PR become a new platform to get a step closer to the industry?

It's a good warning of what you are getting into. I got into acting with my eyes wide open. Being a PR helps to keep you grounded because you can look at the other side of an actor's life.

Since you were managing celebrities what were your learnings?

I loved my job. What I liked about my profession was how I was able to mould somebody's image and project a certain person in a certain way.

It is always important to get the right message out. If you are a bad PR, then God better help you (Laughs).

Was there any inclination to act when you were growing up?

I think every girl wants to become an actress. We all dance wearing a dupatta in front of a mirror and that is the kind of fascination that girls have for Bollywood.

In that sense, I was inclined to films but at the same time I had my reservations because I had to learn the tricks of the trade.

So was acting always on the cards?

No, not really. It took a lot of coaxing from my friends and family to get me into acting.

'I was never shy of the camera' 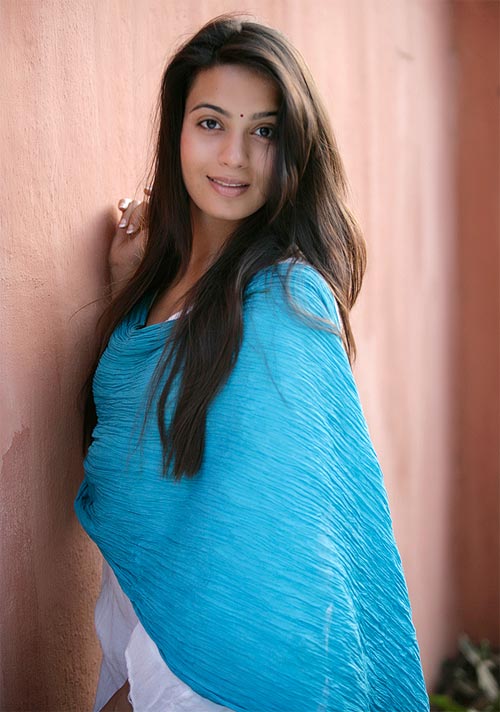 Tell us about the film Chal Pichchur Banate Hai.

It's the story of a guy (played by Rahil Tandon), who quits his job as he is passionate about films and wants to become a film director. He starts as an assistant director, struggles, and ultimately becomes a renowned director.

I can say that it is a film within a film. I play his love interest and his support system. Most of the team members are debutants so it is fun working with like-minded people.

Did you have to audition for the film?

I got a message on my Facebook from Twilight Entertainment saying they saw my photo in someone else's profile and asked if I was interested in appearing for an audition.

I cleared the audition and within two days I was finalised. This is the first-ever offer for a full-fledged role that I received.

You mentioned that the film mostly has first-timers. Don't you think you could have made a debut with some established director or production house?

No, I am very content with this film. We are at a stage where small budget films like Udaan and Vicky Donor, which are thought-provoking films, are being made and I am counting on the same factor with my film.

I am sure the film will strike a chord with the audience.

Were you at any point of time self-conscious about how you would look on screen?

I was never shy of the camera nor did I feel self-conscious at any point of time.

I was of course 62 kilos and I lost12 kilos. Even before I could think, I got my first lead role.

I have been an actor since I was a child. I had earlier played the young Pooja Bedi in director Ken Ghosh's music video Pehla Nasha. I also played Esha Deol's sister in Na Tum Jano Na Hum (2002) and Victor Banerjee's niece in Jogger's Park (2003). 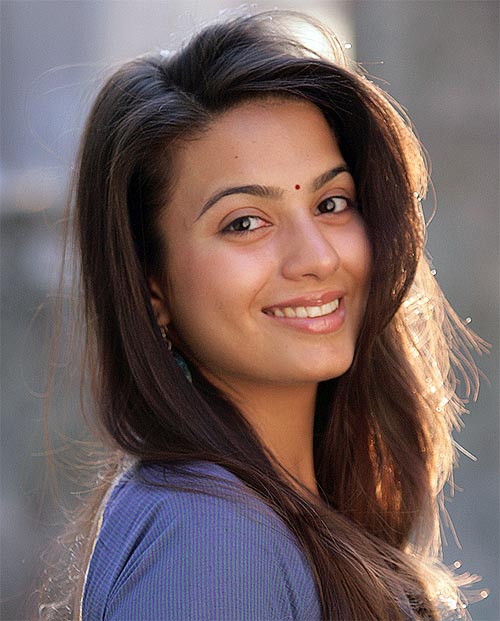 After doing these roles as a child actor, why did you stop acting?

I did those films because I wanted to be a part of the media in some way. I wanted to know how the industry functions. After doing these films my family set the priorities straight as they didn't want me to compromise on my studies and nor did I.

During this period I did a little bit of modelling and some advertisements down south but nothing really concrete.

Since you were a celebrity manager, how clued into industry gossip are you?

Not really. As part of my job I used to read all the newspapers in the morning but now I don't read much of the newspapers. I am sure it (gossip) will happen but that shouldn't affect me as people close to me know who I am.

What is your mantra to survive Bollywood?

I just want to absorb and learn whatever I can from my co-actors, directors and the people from the industry. I want to be myself and work to the best of my ability.

Would you be comfortable doing kissing scenes and wearing a bikini?

No, not at all. I am a little conservative. What a face can do a face will do. You don't require enhancing your performance

Is there any particular actor that you are looking forward to work with?

I would like to work with Arjun Kapoor. He just looks fabulous in Ishaqzaade. I was reading his interview and he looks grounded and knows what he wants to do. There is an aura about him.

I am doing a Telugu film, which will start in November. It's a thriller and a very interesting story.

I am also doing theatre. My show will open next month and I am looking forward to it. I have participated in theatre workshops but I have never performed live. I would love to face a live audience.

I am going to debut in all possible forms of acting this year (Laughs).