Sign in  |  Create a Rediffmail account
Rediff.com  » Movies » 'During our romantic scenes in Jai Ho, my inner feelings for Salman would come out'

'During our romantic scenes in Jai Ho, my inner feelings for Salman would come out' 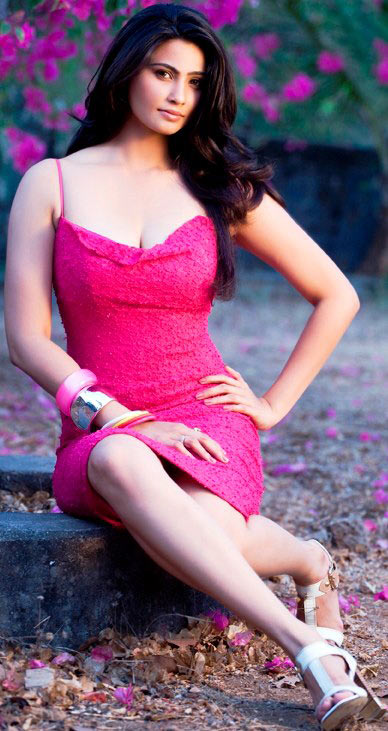 From winning a title in a Miss Dombivili beauty contest to romancing Salman Khan in the year’s much-awaited film Jai Ho, Daisy Shah has come a long way.

Daisy started her acting career as an extra in a Sunny Deol film but owes her success entirely to Salman.

I was born and brought up in Mumbai. My father was the floor manager in a clothing mill. He passed away in 2007. My mother is a housewife.

I participated in the Miss Dombivili contest (she won the Miss Photogenic title in the contest) when I was 13. Our ramp choreographer had some links with the film industry. He got a call that they needed some extras. I needed pocket money and it was summer vacations so I started off as an extra.

My second assignment as an extra was a song for a Sunny Deol film. Ganesh Acharya was the choreographer and he wanted a girl to do a dance step. I was chosen.

Acharya thought I had potential to improve, so he asked me to join his troupe. I was a dancer in his troupe for two years and later I started assisting him.

In 2009, I began modelling as well. My pictures were being circulated and a director from the Kannada industry approached me for a film called Chingari. I auditioned and got selected, but the film never happened. In 2011, I did another Kannada film, Bhadra.

'If I am doing a Salman Khan film, it is better if I get to romance him' 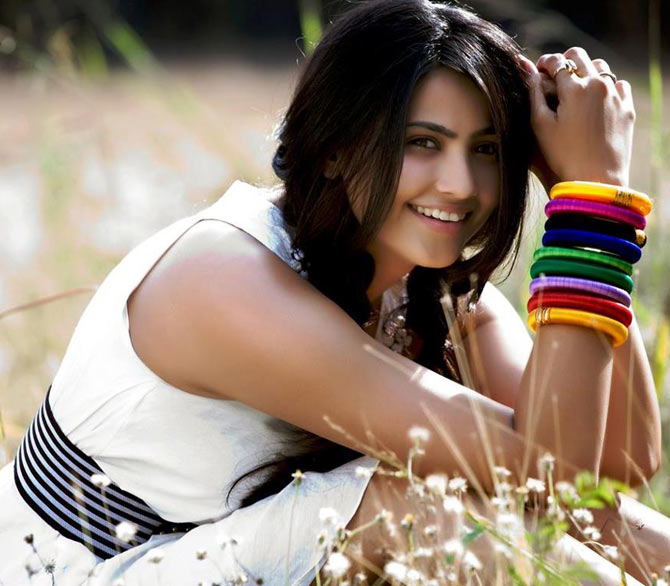 Then the Hud Hud Dabangg song happened (in 2010), which was choreographed by Ganesh Acharya. That’s when Salman Khan came to know that I had started acting.

I did the Kannada Bodyguard where I played Kareena Kapoor’s role. At the same time, Salman offered me Hazel Keech’s role in the Hindi Bodyguard.

I didn’t take it because I was playing the lead role in the same film in Kannada, and in Hindi I would have to play the sidekick.

I also felt that if I am doing a Salman Khan film, it is better if I get to romance him in the film. There is no point doing a film with him just for the heck of it.

I wasn’t in touch with Salman, but one day when I as shooting in Bangalore for a Kannada film I got a call from Salman. He told me about Jai Ho and asked me to audition for it.

They took my screen test and I passed and here I am today.

'Salman is there for me' 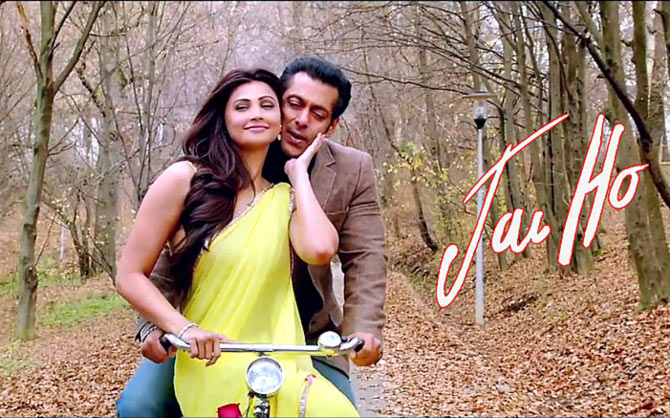 I am not only lucky but doubly lucky because Salman Khan got in touch with me twice, even after I said no to the first film.

I was just happy that I had not lost this person from my life. He is still there for me. If I need something and if I have to take any advice from him, or I just have to go and meet him, I have that right to go and meet him.

When I was offered Jai Ho, it was like dream come true. I was confirmed just a day prior to the shoot. I was so happy that I couldn’t express my feelings. I was in shock.

I had worked with Salman earlier, when I was assisting Ganesh Acharya. An actor interacts with assistants more than with the choreographer or their co-star because they have to know their steps and how to do the steps. For that you need a rapport with the star and that’s why I had a good rapport with Salman.

When we were shooting Jai Ho, Salman told me many times, ‘I was really pissed at you.’ He also told me what a stupid woman I was and how could I have said no to him.

Salman is a very spontaneous actor. He always improvises and tries to make a scene better. He never lost his cool with me if I couldn’t get something right. There were times when I was okay with my scene but he was not and he would ask for retakes. He never gives up.

While I was doing romantic scenes with Salman, my inner feelings for him would come out. It was difficult to romance Salman on the screen. I was nervous when I had to look into his eyes as I was very shy.

Salman always made sure that before we did a scene, we would rehearse it at least three times.

'Sohail Khan is a very cool and calm director' 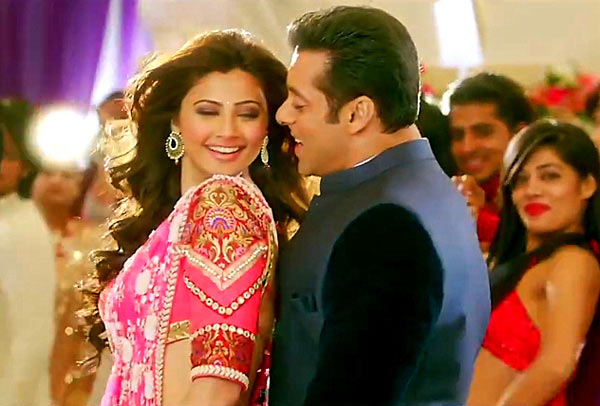 On the Jai Ho team

I have no scene with Sana Khan in the film. I have met her off the sets and she is a bubbly girl to talk to.

Sohail Khan is a very cool and calm director; he is very chilled out, very level headed. He does his homework and would sometimes enact and explain a scene if he needed more emotion in it.

Salman and Sohail never made me feel left out; they always involved me. It was a laugh riot. I felt like I was one of the family.

I have really high expectations from the movie. I know that people are waiting for the film, at least hardcore Salman fans are really waiting for it. Everyone who has worked on the film has given their best.