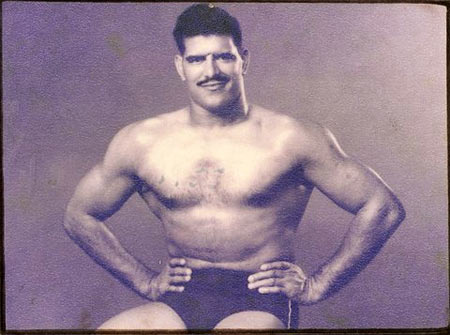 Dara Singh, who passed away early this morning, lived a full and eventful life, as he aced in wrestling, films and television.

Here's looking at snapshots taken from various stages in the late veteran's life.

A brawny youngster, Dara Singh towered at 6 feet 2 inches and was encouraged to take up wrestling professionally early on. 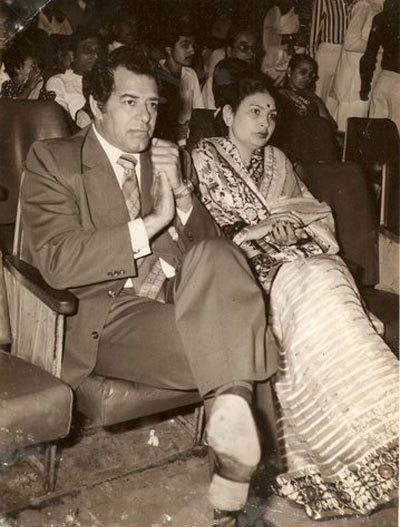 Dara Singh married Surjeet Kaur Randhawa in May 1961. They have five children, including actor Vindoo.

The couple is seen here attending an event.

With costar and friend Mumtaz 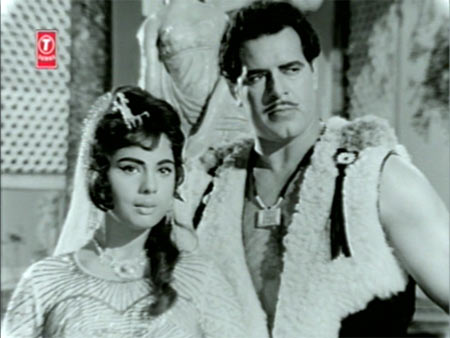 Mumtaz starred opposite Dara Singh in as many as 16 movies, and became close friends in the process. Mumtaz's sister later married Dara Singh's brother.

Here, Mumtaz and Dara Singh are seen in the 1965 film, Rustom-E-Hind. 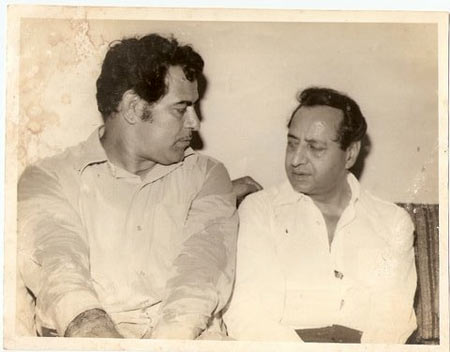 The two were photographed deep in a conversation at a gathering. 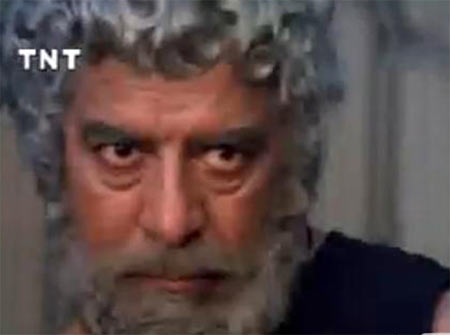 Long after Dara Singh was relegated to B-grade films, filmmaker Manmohan Desai cast him in a key role as leading man Amitabh Bachchan's father in his 1985 Mard as he 'couldn't picture anyone else play the role to perfection.' However, Dara Singh's most memorable role ever remains the one where he played Hanuman.

Ramanand Sagar's 78-episode epic television show Ramayan that came out in 1987 gave his acting career a new leash of life. Many actors have portrayed Hanuman on screen since then but few could match Dara Singh's calibre. 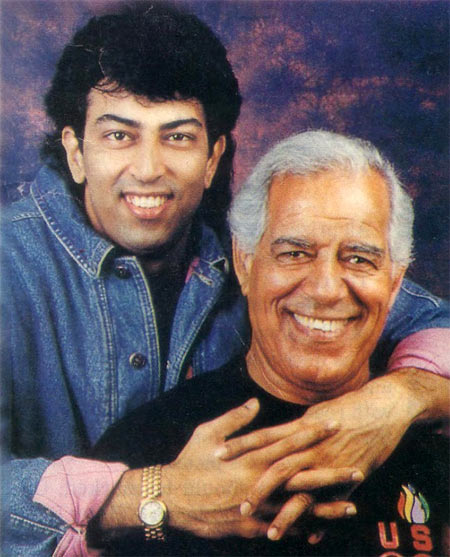 Dara Singh poses for a picture with one of his sons, Vindoo, who's an actor himself and was recently a part of reality TV show Bigg Boss.

Vindoo, who was with his father when the end came, stated: "I don't want to cry and be down. I think I want to party. My mother won't understand that part. He lived a beautiful life. There would not be a single person on earth who can say anything bad or negative about my father." 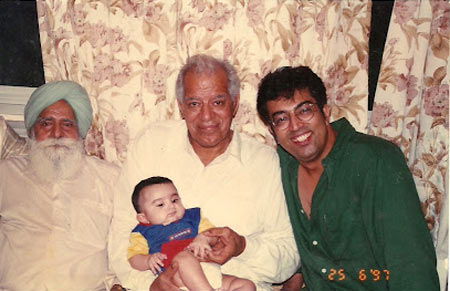 Image: Dara SIngh poses with his son Vindoo and grandson

With Anupam and Kirron Kher 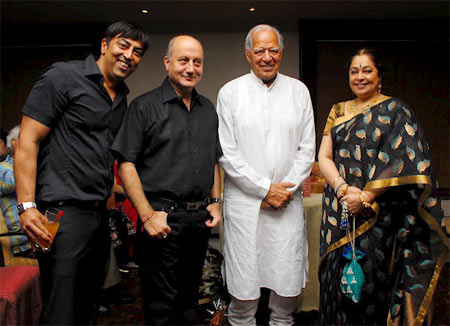 Dara Singh poses with son Vindoo and Anupam and Kirron Kher at an event.

In Jab We Met 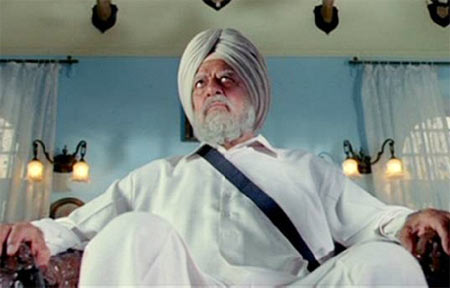 Dara Singh's last movie role was in Shahid Kapoor-Kareena Kapoor-starrer Jab We Met, where he plays the imposing but a loving patriarch in a traditional Punjab family.