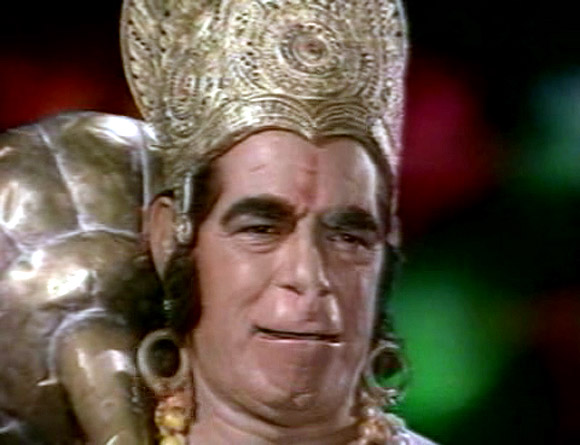 Dara Singh may have departed for his heavenly abode but he leaves with us a rich legacy of delightful work.

Here's looking at the lesser-known facts about the late wrestler/actor's life.

Standing tall with rippling muscles, wrestler-actor Dara Singh was a name to reckon with in the world of wrestling who ventured into an unusual territory -- films.

The 84-year-old will always be remembered for his variety of roles in cinema and on the small screen, the most memorable being that of Hanuman in the iconic show Ramayan.

Apart from making a name for himself in professional wrestling, Singh also acted in a number of Punjabi and Hindi films. 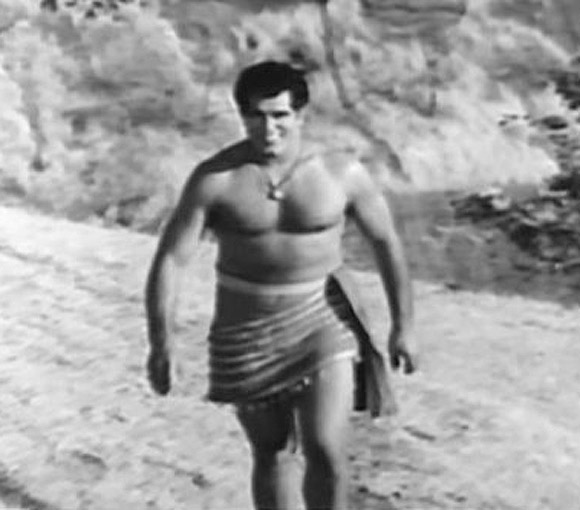 Singh was born in a Jat Sikh family to Balwant Kaur and Surat Singh Randhawa in November 1928 in the village Dharmuchak of Amritsar, Punjab

He was trained in an Indian style of wrestling, Pehlwani.

Apart from wrestling in tournaments, he wrestled on invitation of kings of Indian princely states in fairs and carnivals. 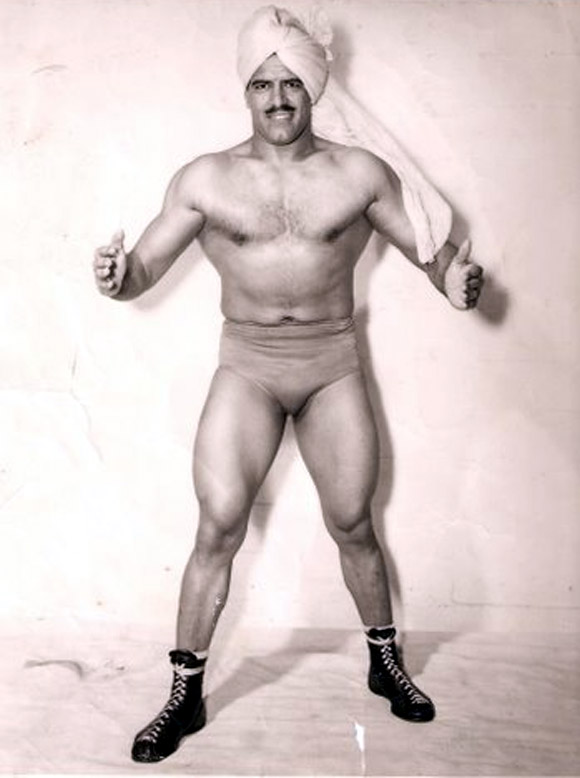 In the world of wrestling, he competed against some of the greatest names like King Kong (Australia), George Gordienko (Canada), John Desilva (New Zealand) and others.

Singh won the title of 'Rustam-E-Punjab' and 'Rustam-e-Hind' for his wrestling prowess. Also, he became the Commonwealth Champion in 1959 and in 1996 he was inducted into the Wrestling Observer Newsletter Hall of Fame.

Singh included over 500 professional fights to his credit, all undefeated.

After his retirement from wrestling in 1983, the Commonwealth wrestling champion then turned towards showbiz in 1952 with Sangdil. 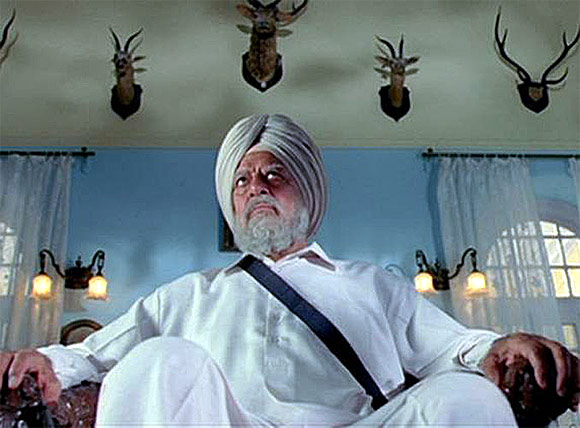 Even though most of his films were relegated to a B-grade category, Singh made special appearances in mainstream films like Mera Naam Joker (1970), Ajooba (1991), Dillagi (1999) and Kal Ho Naa Ho (2003). He was last seen playing Kareena Kapoor's grandfather in Jab We Met (2007).

But it was the iconic TV series Ramayan (1986) which made Dara Singh a household name. He worked in some television shows, including Had Kar Di which was aired on Zee TV and Kya Hoga Nimmo Ka on Star Plus.

Filmmaker Manmohan Desai paid Singh an unusual compliment when he signed him for Mard. 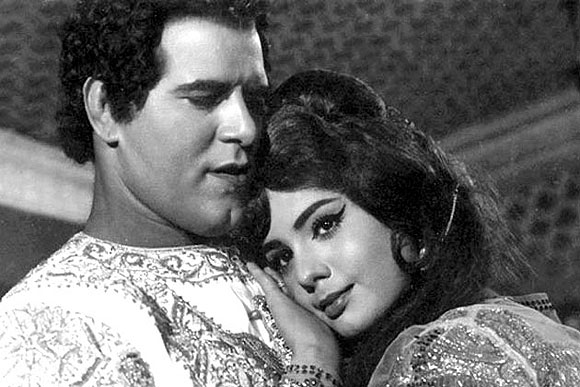 Image: Dara Singh and Mumtaz in a film

"Amitabh Bachchan is playing the title role of Mard. I was wondering who could be his father... If Amitabh plays "Mard", then his father can be Dara Singh only. This is why I took Dara Singh in the film," Desai had said.

Besides acting, he produced and directed Punjabi films. He was a member of Rajya Sabha from Bhartiya Janata Party during August 2003 to August 2009.

From his first marriage, he has a son Parduman Singh Randhawa and from his second marriage he has five children -- two sons and three daughters including TV and film actor Vindhu Dara Singh.