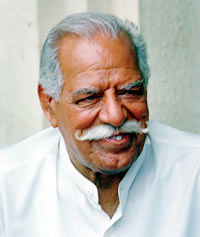 Wrestler-turned-actor Dara Singh passed away on Thursday morning at his residence in Mumbai. He had been battling for his life in a city hospital since the last four days and was brought back home on Wednesday night.

The 84-year-actor was admitted to Kokilaben Hospital in an emergency condition on July 7. He had suffered a cardiac arrest and since then he had been in the ICU.

The Commonwealth wrestling champion entered the film industry in the fifties and is known for his roles in King Kong and Faulad. He was last seen in Imtiaz Ali's Jab We Met in which he played Kareena Kapoor's grandfather.

The veteran actor had played the character of Hanuman in Ramanand Sagar's epic television series Ramayan.

Dara Singh died of a cardiac respiratory arrest around 7.30 am. He had been taken off the ventilator on Wednesday night.

Singh was the Commonwealth wrestling champion in 1968 and a Rajya Sabha member from 2003 to 2009.

His last rites will be conducted in Mumbai at 2 pm. 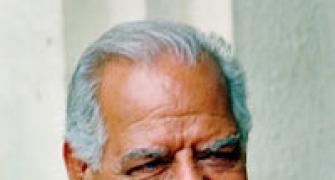 Dara Singh continues to be critical in hospital 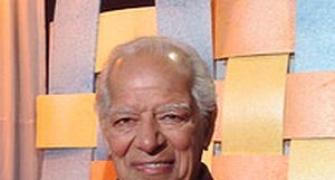 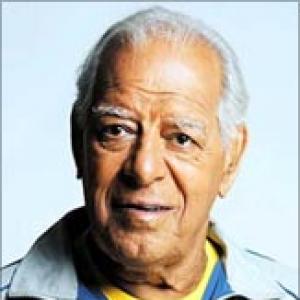