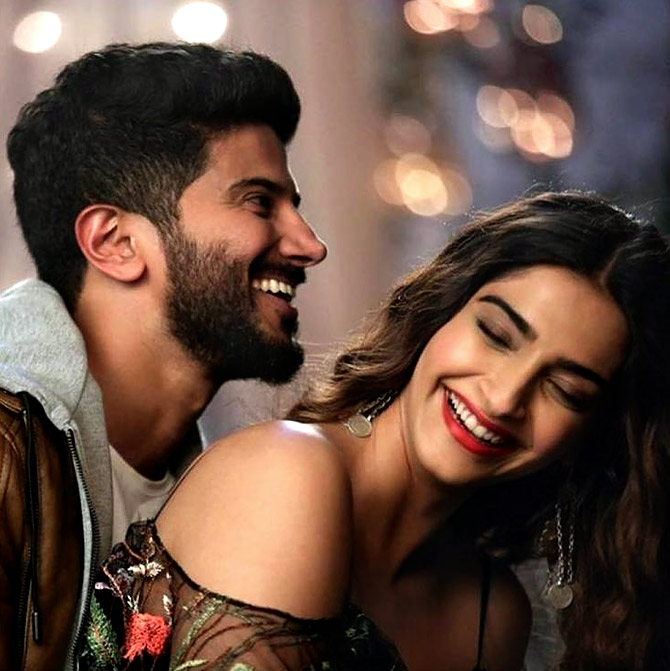 After a few delays, Sonam K Ahuja and Dulquer Salmaan's The Zoya Factor is up for release on September 20.

Based on Anuja Chauhan's book of the same name, the trailer takes us on a roller coaster ride of emotions.

And then there, of course, Sonam and Dulquer's chemistry. 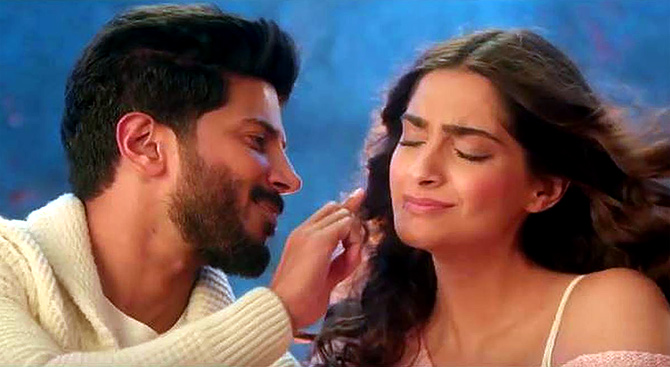 The Zoya Factor revolves around the life of Sonam's Zoya Solanki, who is considered 'very lucky' for cricket.

You see, she was born right when India won the World Cup in 1983.

Unfortunately, she's neither lucky in love nor career.

Things turn around when she meets the Indian cricket team, and its delicious captain Nikhil Khoda (Dulquer Salmaan). 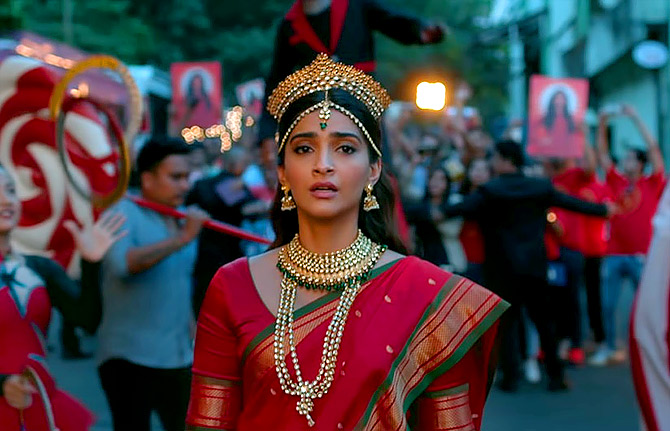 The trailer has been cut well.

It has a lot of drama, romance, comedy and twists and looks entertaining.

Zoya’s character graph and emotions are well defined and you can feel her emotions.

Director Abhishek Sharma takes on Indian superstitions and blind faith in a light-hearted way but some scenes are over the top.

With such an interesting plot and fresh pairing, it's certainly a film to watch out for! 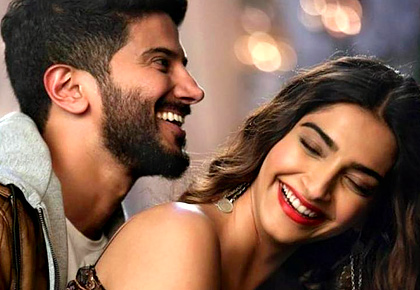 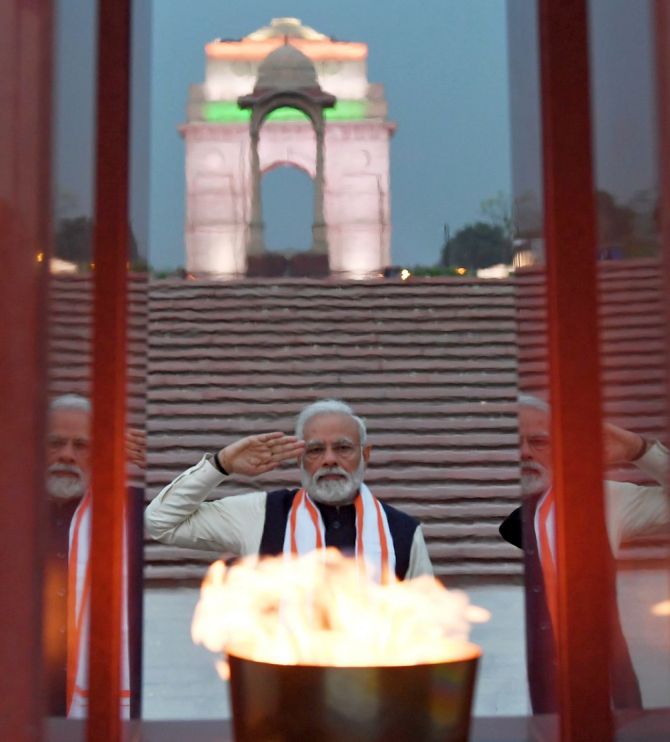 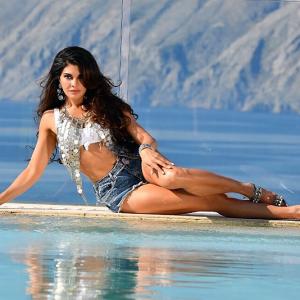 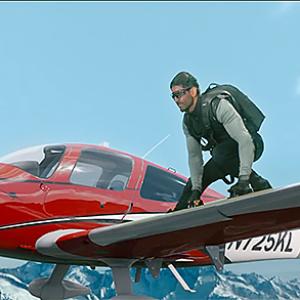