News
Business
Movies
Sports
Cricket
Get Ahead
Money Tips
Shopping
Sign in  |  Create a Rediffmail account
Rediff.com  » Movies » Review: The Raid 2 is too gory to stomach 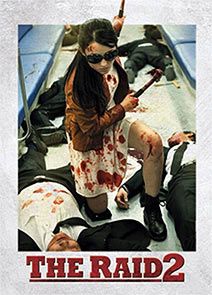 The Raid 2 is dominated by a lot of unnecessary violence, says Paloma Sharma.

The Raid 2 sees Rama (Iko Uwais) slaughter his way through a gangster-infested ghetto only to accept an under cover assignment as the foot soldier of a powerful gang, once outside, in order to avenge the murder of his brother, Andi (Donny Almasyah), by the same gang's bosses.

To go by the sound of it, The Raid 2 follows in the footsteps of the original -- and more -- in it's action sequences.

When I first Google-searched The Raid 2, the first thing that popped up was an impressive rating of 8.8/10 on IMDb, which confused me to such an extent that I had to watch the film again -- just to make sure that the film they watched and the film that I watched were, indeed, the same.

The much raved about action sequences in the film really are praiseworthy. However, they are far too many in number.

As separate sequences, they are an action fan's dream come true.

Beautifully choreographed, they are not fights -- no, that is such an ugly word -- but graceful, lethal dances of blades and blood; and the cinematographer deserves as much credit for that as the stunt director.

No matter how gory it gets, the camera only depicts a certain serenity amidst the maddening chaos.

However, when these individual action sequences come together under the guise of being a film, that's when it becomes a little too much.

Although The Raid 2 features a more substantial storyline and dialogues than its predecessor -- which is really saying something -- it still fails to lend a logical explanation for the existence of almost continuous violence.

Watching the film is like being stuck in a never-ending video game where the only way to win is to slaughter.

When someone makes a film, it is because there is something they want to say to their audience, and I'm sure Gareth Evans had something to say as well. However, his words ended up as incomprehensible gurgling sounds drowned out by the noise of battle cries.

I still cannot figure out why such extensive and brutal violence was continuously present throughout the film but I suppose in a world where artists are under pressure to create something 'edgy', it becomes essential to paint one's canvas with controversy.

Perhaps Julie Estelle's much hyped Hammer Girl act -- clearly inspired from Park Chan-wook's OldBoy -- was a part of this, as were several other elements that seemed to be paying a homage to cult classics.

Despite great performances by the entire cast, the amount of violent scenes in this film are such that even watching the actors deliver dialogues and talk like normal people was awkward.

I don't know what Evans was thinking when he made this film but he is not the first (and won't be the last) director to pull off a stunt like this.

There have been many who have glorified violence or made it aesthetically appealing -- and we have loved some of these films (Kill Bill for instance) -- but Evans has given his hero no grey shades.

There are many who will advice you to watch it only if you can stomach it. if you want to watch this film then you have to be strong enough to stomach it. But if anyone can sit through this 150-minute monstrosity and watch this level of violence like everything is normal then they probably need to get said stomach examined.

There are films built around the theme of violence and then there is violence for the sake of making a film -- The Raid 2 happens to fall into the latter category. 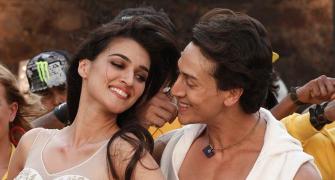 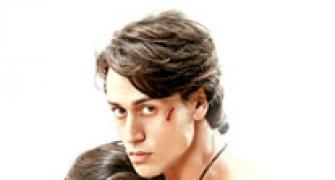 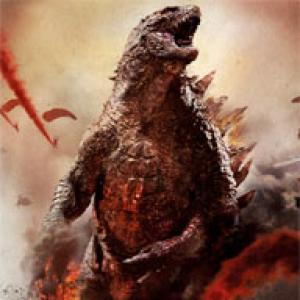 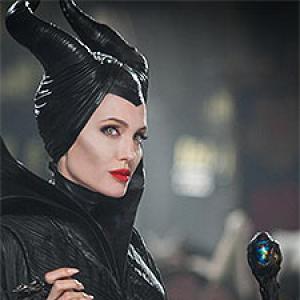