'Detours and stopovers to cancelled weddings, random goons, Mere Mehboob-style coy romances, run-ins with exes and premature exchange of opinions, personal life and preconceptions make Karwaan wander off in a medley of much ado about nothing,' says Sukanya Verma. 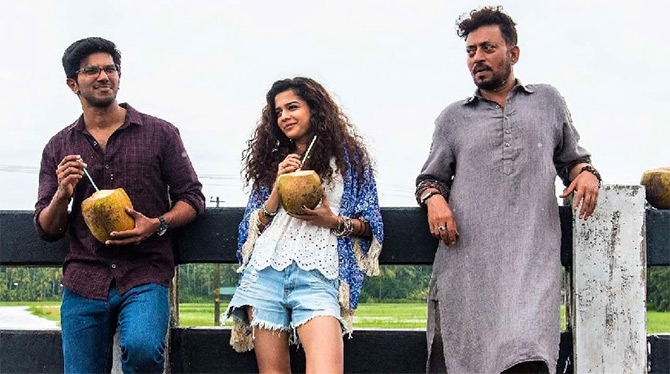 It's true what Gandalf says. Death is just another path, one that we all must take.

But the pragmatic spirit of Karwaan appears so smug in this knowledge that it shirks sentiment and wisdom to bury any trace of grief.

If Shubhashish Bhutiani’s inquiry into the same led to the oddly uplifting Mukti Bhawan, Akarsh Khurana’s directorial debut endeavours to be an unplanned journey into self-discovery.

Intriguing though Karwaan's resistance to mourning is, it doesn't quite come together around an itinerary that feels designed and directionless.

Writer Bejoy Nambiar's premise has an attractive idiosyncrasy that is disrupted by its desire to play off a diverse trio bound by a series of strange obligations.

Avinash (Dulquer Salmaan) is a bored, Bangalore-based cubicle slave whose office walls read, 'Don't complain, unemployment is much worse' and memories recall strained ties with a father (Akash Khurana) rubbing in professional stability over satisfaction like most Indian parents.

Basically Avinash is what R Madhavan would be had he not protested against his dad's anti-photography stance in 3 Idiots. Instead, Avinash acquiesced and withdrew.

The extent of their estrangement becomes clear in his calm acceptance of the news of his father's demise in a bus accident.

At once, his crony Shaukat (Irrfan Khan), a conservative Muslim, compulsive lout and zinger-ready nut disposed to frequent bouts of sexism and aggression, volunteers to receive the mortal remains in his transport service.

'Tere liye toh main subzi bhi kha loon,' is how he explains the intensity of their unlikely friendship.

A cargo mix-up forces them to make a trip down Coimbatore and Kochi along with a feisty college kid Tania (Mithila Palkar) who has lost her grandmother (Beena) in the aforementioned mishap.

Despite its aversion to emotion, Karwaan's easy vibe and lilting soundtrack create an air of uncomplicated warmth and affability that flourishes around quaint views of South India's natural splendour (cinematography by Avinash Arun) and a cast that is impossible to dislike.

Irrfan's is the toughest part.

As droll the 'Maiyyat pe romance mat kar' jibes are, his character is far from likeable. But the actor's rascally charm is pitch perfect for Shaukat's hostile humour and pedestrian courtship even when it completely derails the narrative.

There is a consistent grace in Dulquer Salmaan's performances and the details he provides to it. Though preoccupied by resentment and reluctance, Avinash is a straightforward everyman.

But in a simple scene where a pair of tourists hand him a cell phone to click their picture, his deliberation to return to his first love says more than the many flashbacks the movie throws up.

Mithila Palker is every bit the mince-no-words picture of adorability her numerous Web series and Marathi movies project. Unfortunately, her rebellion feels hollow in absence of rationale.

Too often Karwaan relies on their good-natured persona to make up for its lack of depth.

What starts out as a whimsical tour soon starts to show signs of travel fatigue.

Detours and stopovers to cancelled weddings, random goons, Mere Mehboob-style coy romances, run-ins with exes and premature exchange of opinions, personal life and preconceptions make Karwaan wander off in a medley of much ado about nothing.

As a consequence the more we look at them, the more out of sight they grow.

After all that running around, the life lessons it ultimately imparts only show the makers's inability by resorting to the same old soppy idea of closure it so desperately seeks to break away from. 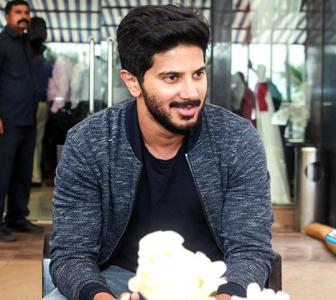 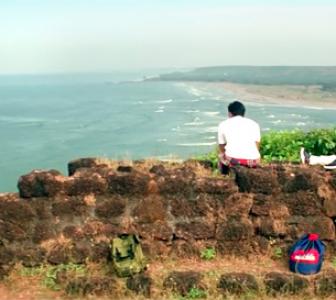 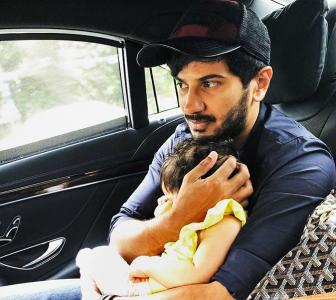 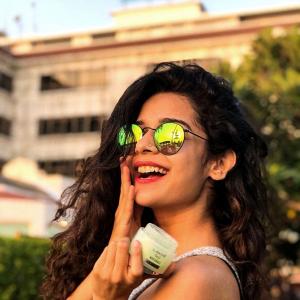 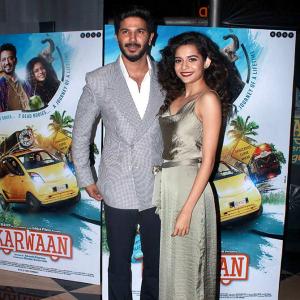