We don't have *that* answer, but here's who is queuing up at the altar!

Anushka Sharma and Virat Kohli ended the suspense when they got hitched in Tuscany in early December. But what about Bollywood's other high-profile relationships?

Subhash K Jha looks at the ones that may make it to the altar, and the ones who may not. Sonam's businessman boyfriend is everything her dad Anil Kapoor would want in his son-in-law: Bright, funny, considerate, respectful, charming...

Marriage is reportedly on the cards this summer. A destination shaadi, we wager. 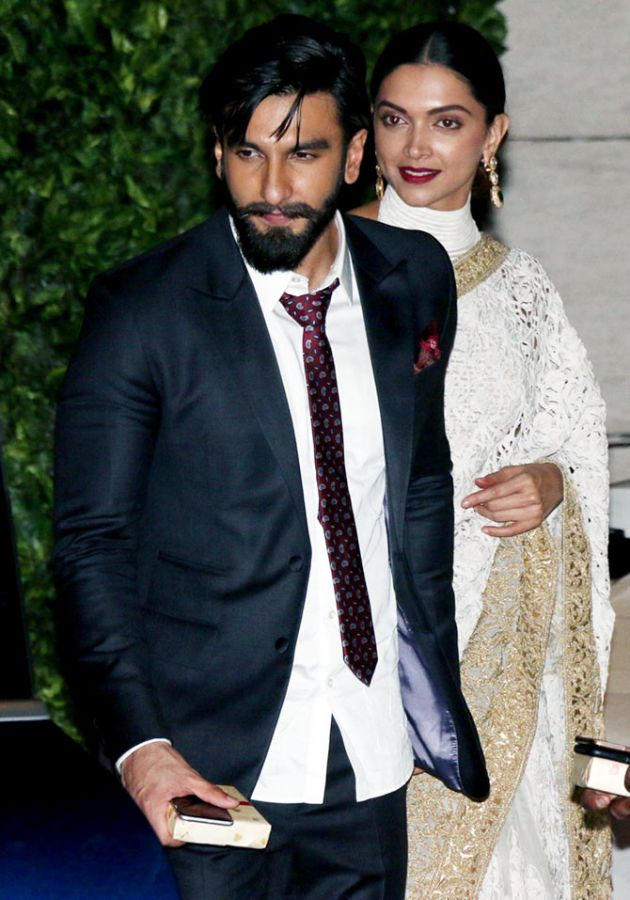 Sources close to the Padmaavat team say DeepVeer will likely take their relationship to the next level. But when? 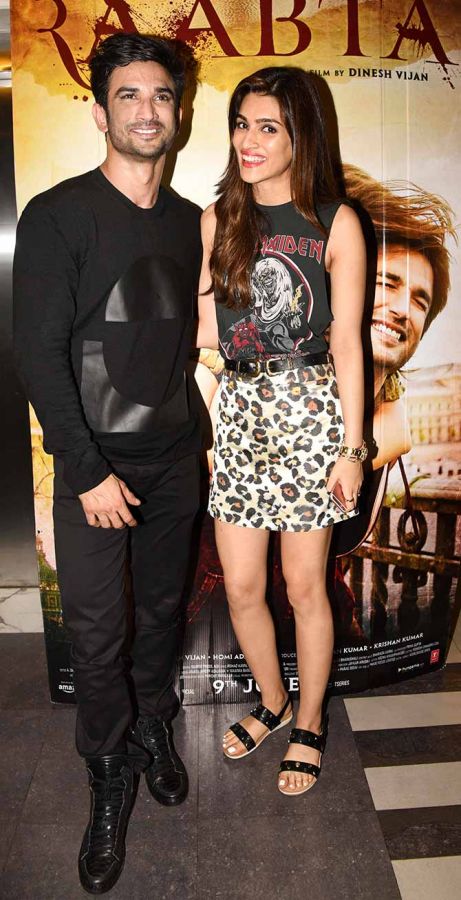 Both are single and yet unwilling to acknowledge that they are a twosome. They claim there are just co-stars, good friends.

Mutual friends say Rajput and Sanon have been seeing each other for more than a year now. 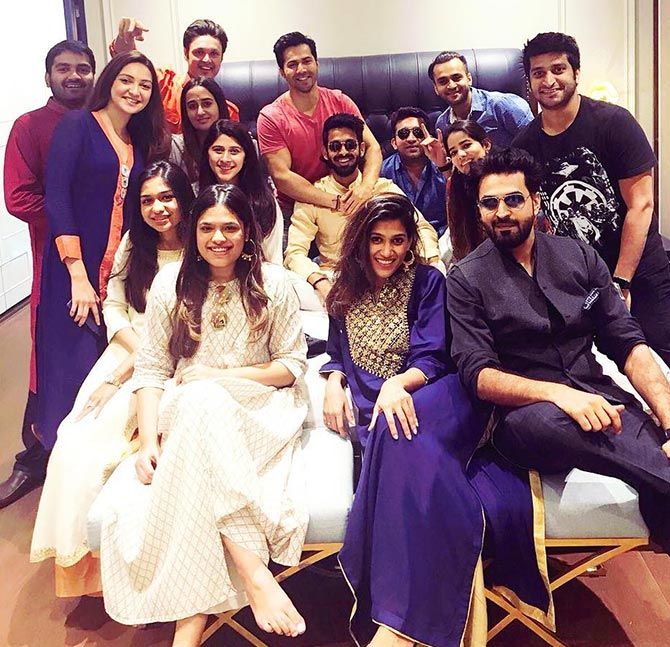 They have been together for years, but Varun jokes that the guy seen with Ms Dalal is his twin bro! That's taking the Judwaa angle a bridge too far.

Friends claim Natasha felt 'like a fish out of water' when she's around Varun's showbiz friends and associates, but it's 'all hunky-dory' between the Juhu kiddos now.

Varun recently bought his own pad. It's just one floor away from Mommy and Daddy, but maybe Natasha will move in soon. 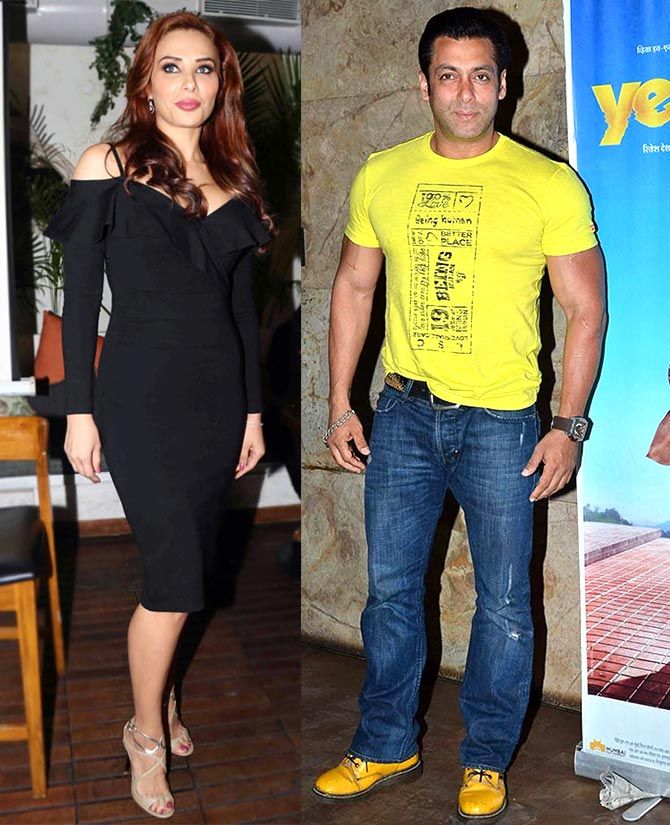 This is probably Salman's longest relationship, but here's hope-altering news: Salman has put all thoughts of marriage out of his head.

As he told a friend, 'I love kids, but I am getting enough of that from my nephews.' 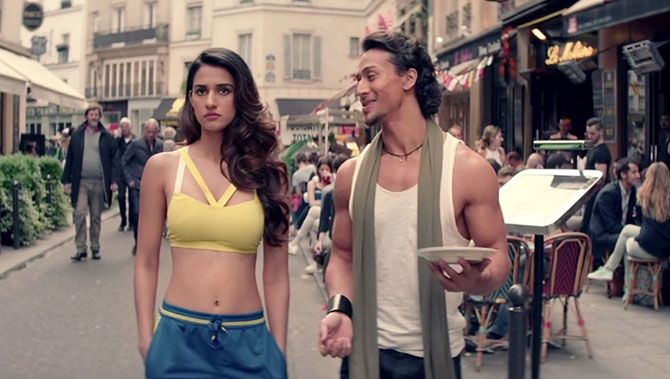 Going very, very strong! This is perhaps the steadiest relationship in Bollywood.

Both youngsters are busy building their careers and happy to be sharing each other's company as well. 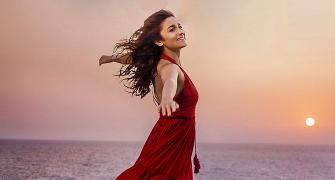 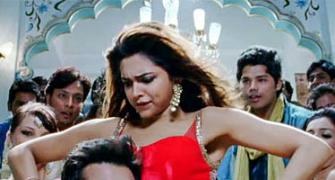 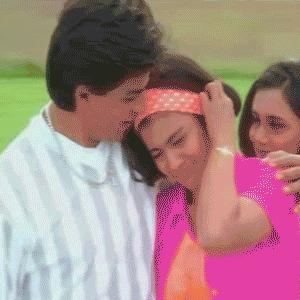 Lessons from Bollywood: What NOT to do on VDay 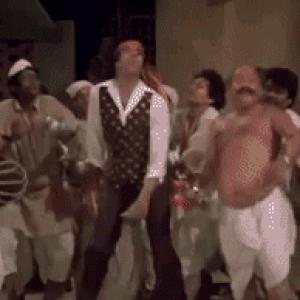