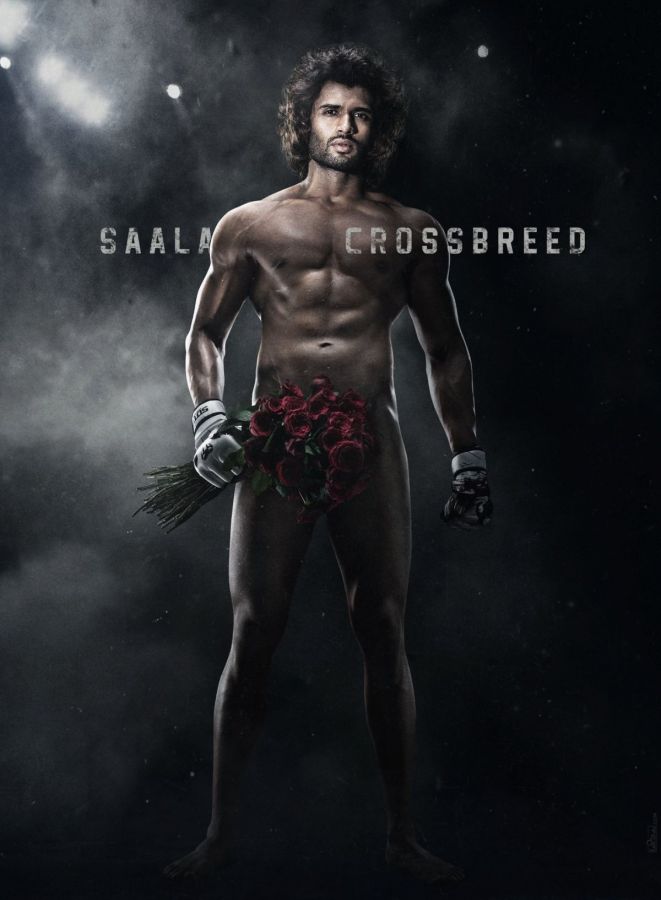 When Telugu superstar Vijay Deverakonda suggested the nude poster for his Bollywood debut film Liger, Producer Karan Johar was not kicked with the idea.

Apparently Karan tried hard to dissuade Vijay, arguing that there was no sense in a boxer posing nude.

"But Vijay was adamant. He wanted the first poster to be eyecatching. Vijay wants to make a splash with his Bollywood debut. He has an entire strategy worked out to promote Liger. Many trolls are blaming Karan Johar and Director Puri Jagannadh for Vijay's nude poster. But it was completely Vijay's idea to pose in the buff for the Liger poster," says a source close to the project to Subhash K Jha.

Deverakonda, who turned into an overnight sensation with his rebellious Arjun Reddy in 2017, is all set to make his Bollywood debut with Liger on August 25 in which he plays a mixed-martial-arts specialist.

It had to be an action film in Hindi for Vijay.

He was certain that whenever he entered Bollywood it had to be with something he hadn't done before in Telugu.

Liger is just the entry Vijay wanted in Hindi cinema. It is a full-on big-screen experience. 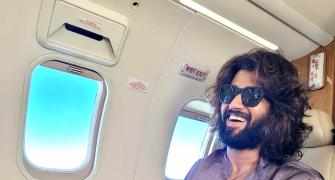 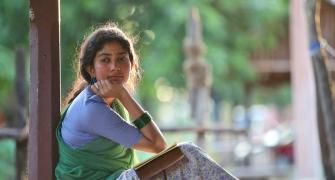 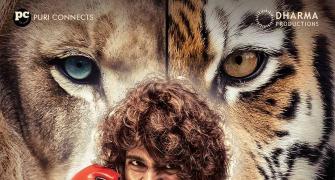 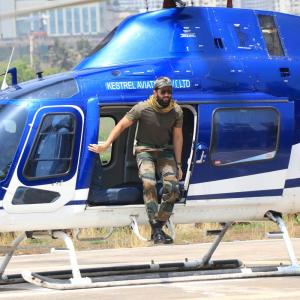