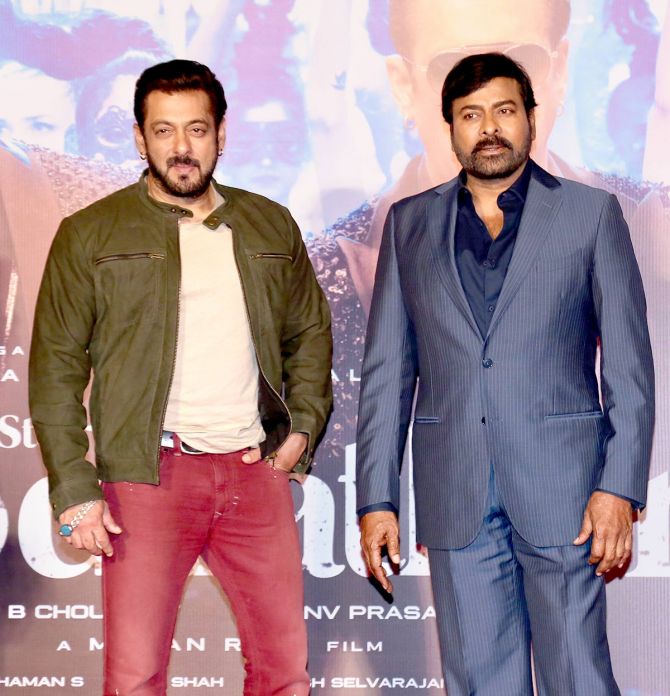 Salman Khan and Chiranjeevi were a delight to watch at the trailer launch of their film Godfather in Mumbai.

There was a fine mix of emotion and humour, as Chiranjeevi shared anecdotes from his life, and Salman kept the laughs going.

"When RRR came and people were receiving Ram Charan as their own guy... Once, I was not received like that, but as a father, I felt so happy. My dream came true!" Chiranjeevi says. 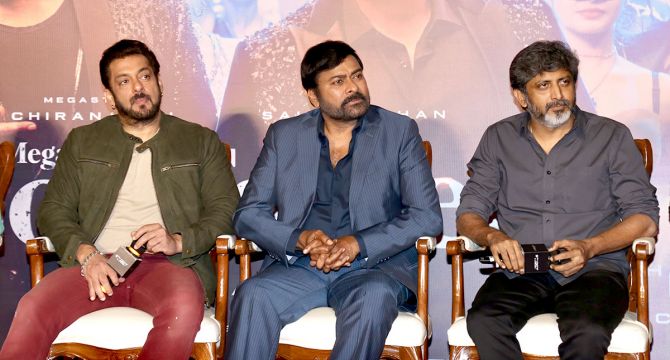 "There should be one film which should be an Indian film, not a regional film or a Hindi film," Chiranjeevi says, drawing applause, but he's not done yet.

The Telugu movie legend explains this thought with an emotional anecdote from his life.

Salman makes a shocking revelation: "The casting couch does exist!"

He reveals who slept on his couch in this video :)

Godfather is a remake of Prithviraj Sukumaran's 2019 Malayalam hit Lucifer.

While Prithviraj has announced a sequel to his film, will Godfather have a sequel too?

When superstars work on a film together, are there any ego clashes?

Salman adds, "All of us have done double hero films and triple hero films, these things have never happened except in maybe one or two films. And even then, it may not be the actor's fault, it could be the director's fault."

He explains why here.

Godfather Director Mohan Raja explains why the film is named so.

And no, it has nothing to do with the Hollywood classic. 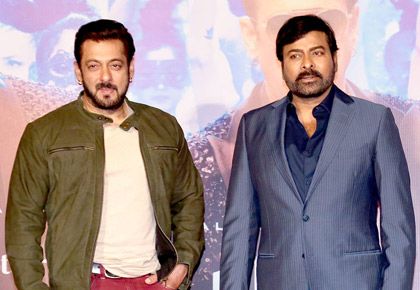 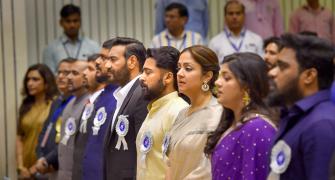 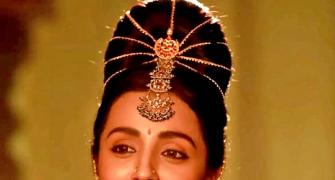 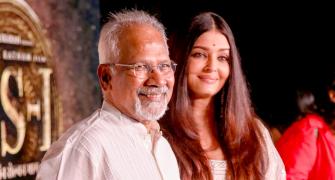 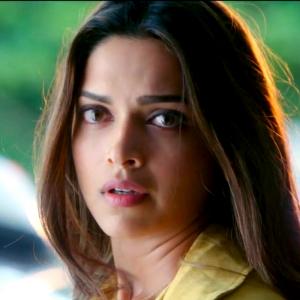 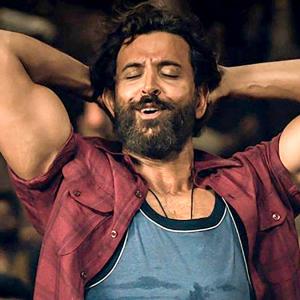