Celina Jaitly, who currently lives in Austria with her husband and three children, was launched by Feroz Khan opposite his son Fardeen Khan in Janasheen in 2003.

Celina still remembers Feroz Khan as the life and breath of every event, the host of that ongoing party called life.

"Honestly, there is no Khan like Feroz Khan," she reminisces on Khan's 13th death anniversary on April 27.

"He was a thorough gentleman, extremely intelligent and very handsome. He was a big admirer of the Irish poet and playwright Oscar Wilde and we often discussed his quotes over dinner and drinks," Celina tells Subhash K Jha. FK had a special name for Celina.

"Mr Khan always called me 'Celine' and was not only my mentor, but my best friend. There was nothing I would not discuss with him. He even advised me about my boyfriend at the time."

She remembers the first time they interacted.

"The first time I spoke to him was when he called to congratulate me in Puerto Rico on becoming a Miss Universe Runner-Up. He literally signed me over the phone for Janasheen."

"During my first shooting schedule I, was made to feel like a princess and he and his entire family treated me like their own."

Celina recalls her last meeting with FK: "My last conversation with him was in his suite at the Breach Candy hospital before he went into ICU. He tried to get up amidst all that pain to open the door for me like a true gentleman. The darkest moments of knowing him was when I sat with his daughter Laila and son Fardeen outside the ICU, staring into silence and the inevitable moment of eternal truth."

Losing FK was a blow Celina has not gotten over.

"Besides my parents and son's loss, his passing was the biggest loss for me. He is missed very dearly. I will always be his Janasheen Celine." 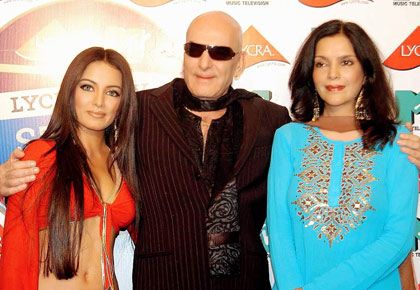 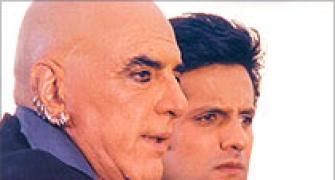 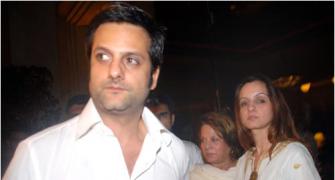 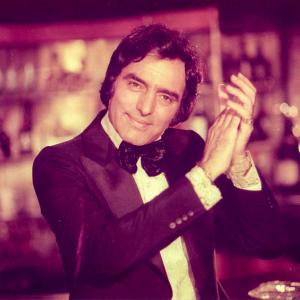